Affidavit: Amir Locke’s cousin arrested in connection to St. Paul homicide, was target of search when Locke was shot

Police have confirmed a St. Paul homicide suspect—who was connected to the search warrant that was served in Minneapolis last week and ended with a fatal shooting—has been arrested.

Although the suspect’s name has not yet been released, police say 17-year-old Mekhi Speed is now in custody after he was found in Winona. Prosecutors say they will file a petition to have Speed stand trial as an adult.

Speed was booked on suspicion of murder in connection to the death of 38-year-old Otis Elder, who was shot near Prior Avenue North and Oakley Avenue on Jan. 10. Formal charges against Speed are expected to be filed Tuesday in Ramsey County.

Speed and his associates were who law enforcement was searching for when they executed a search warrant last Wednesday morning and fatally shot 22-year-old Amir Locke. Police later revealed Locke was not named in the search warrant. 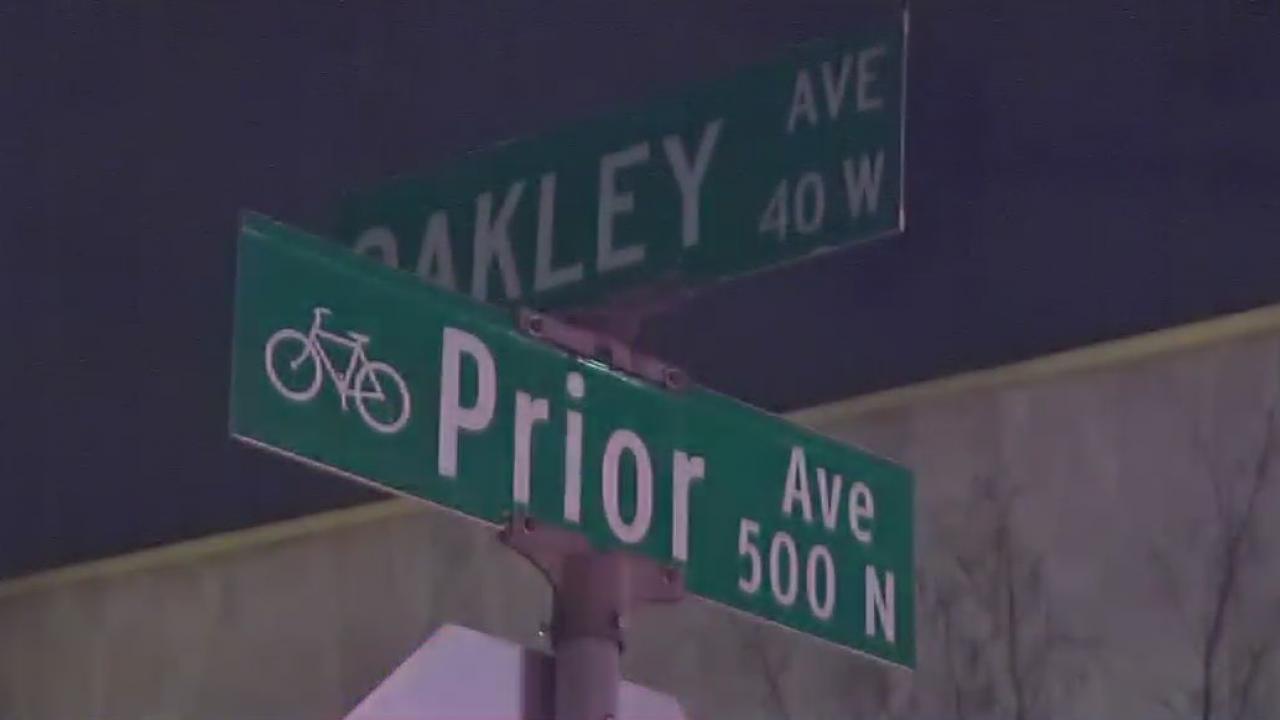 A file photo of the intersection at which a January homicide in St. Paul was reported. (KSTP-TV).

According to the juvenile petition, investigators were able to use traffic videos to track a Mercedes-Benz that sped away from the scene of Elder’s death to a Minneapolis apartment building, the Bolero Flats. Witnesses there were able to identify the boy in the Mercedes-Benz as Speed. It also states that the teen was listed as living in one apartment but had a key fob for another apartment, and one of the people Speed later returned with was associated with a third apartment.

Police had probable cause to arrest Speed and two of his associates for murder by Feb. 2 and obtained search warrants for all three apartments they were associated with, the petition states.

The same morning officers shot Locke, police also executed a warrant at the two other apartments Speed was associated with. At one of them, nobody was home but police found a hat the teen was seen wearing after Elder’s murder, as well as a black duffel bag and a jacket worn by someone else Speed was seen with after Elder’s murder.

At the other apartment, one person was present but not Speed or his associates. Investigators seized a “large amount” of marijuana from that apartment.

Officers were able to find Speed in Winona on Sunday. When officers approached him, he ran but was arrested. The petition states he had a loaded gun in his jacket and refused to speak to investigators.

Interim Minneapolis Police Chief Amelia Huffman said during a news conference after the footage was released that the officers announced their presence before entering the apartment amid repeated questioning that the video appeared to show that officers did not do so.

Huffman said Locke was a suspect and that the gun was pointed at officers. The video appears to show that the gun is pointed toward the floor. When asked about the discrepancy, Huffman said the video does not show all the officers in the frame. When pushed further on the topic, she said that will be up to county prosecutors to decide when reviewing the case.

In addition, St. Paul police said Tuesday the search warrants related to the case will likely be unsealed after charges have been filed.