According to St. Paul police, officers were called to the area of Prior Avenue North and Oakley Avenue at about 9:30 p.m. on a report of a shooting.

When they arrived, officers say they found a person lying in the street, who was suffering from an apparent gunshot wound.

The victim, identified 38-year-old Otis R. Elder, was taken to Regions Hospital where he later died. 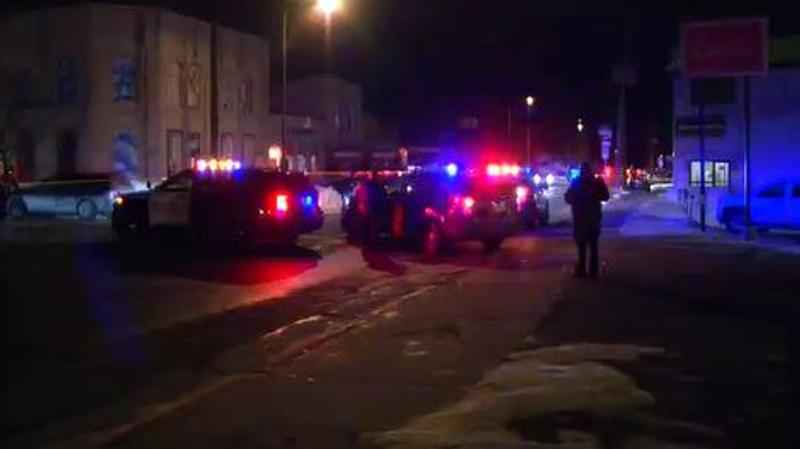 Police at the scene of a fatal shooting in St. Paul's Midway neighborhood.[KSTP]

Police add they haven’t identified any suspects, determined a motive, or taken anyone into custody as of Tuesday morning.

If you have information about the shooting, which is the second homicide of the year in St. Paul, you’re asked to call 651-266-5650.

An autopsy will be done to determine the man’s exact cause of death, as well as identify him.