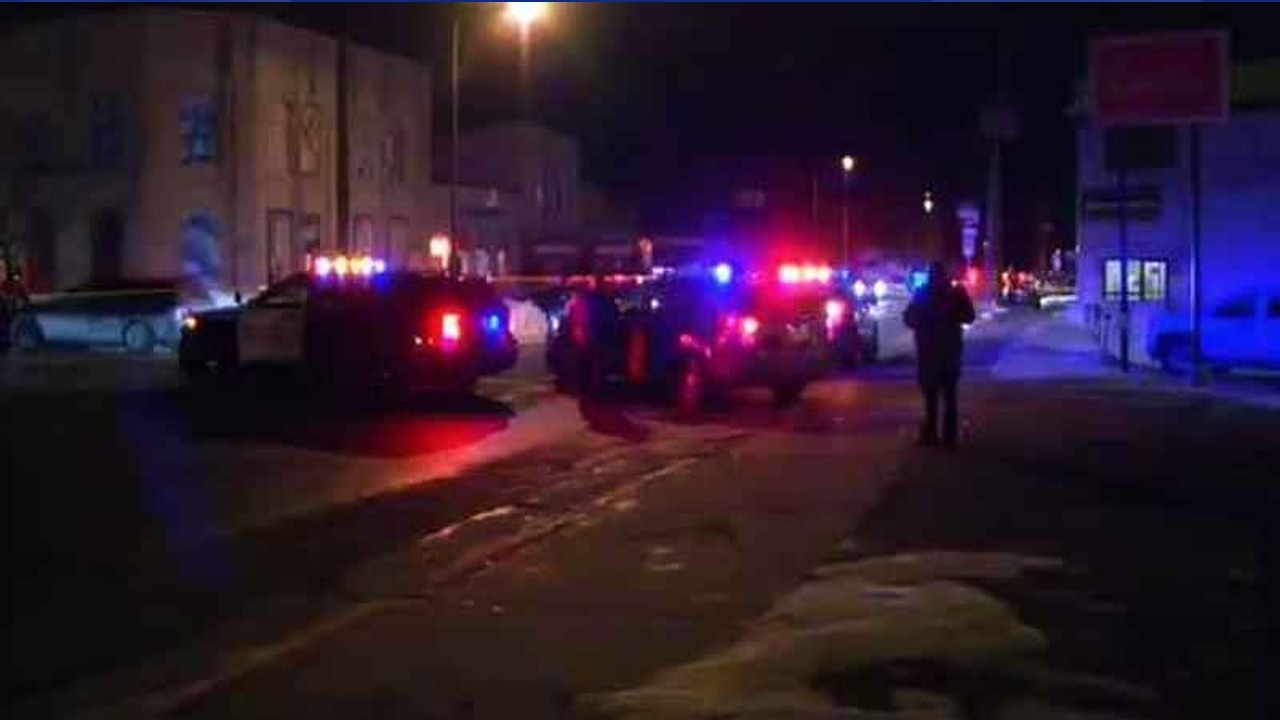 A 16-year-old from Minneapolis has been charged with murder in connection to the death of Otis Elder, which led to the early-morning raid and shooting of Amir Locke.

A judge has certified Feysal Jama Ali as an adult to face charges of second-degree murder.

Elder was found by St. Paul police who responded to a report of a shooting along Prior Avenue in on Jan. 10. He was then taken to a hospital, where he died.

Using surveillance videos, investigators tracked the suspect vehicle back to the Bolero Flats apartments in Minneapolis and noted multiple males as suspects.

One of the suspects, Mekhi Speed, was charged and pleaded guilty to second-degree murder earlier this year. He was sentenced in July to 16 years in prison.

However, before Speed was caught, police served a no-knock warrant at an apartment at the Bolero Flats on Feb. 2. That’s when Locke was killed.

RELATED: Affidavit: Amir Locke’s cousin arrested in connection to St. Paul homicide, was target of search when Locke was shot

A Ramsey County judge on Wednesday certified Ali as an adult to face murder charges in Elder’s death.