Amir Locke’s cousin, who was also the target of the early-morning raid that led to the shooting of Locke, was sentenced Monday for a fatal shooting.

Mekhi Camden Speed, 18, pleaded guilty in May to second-degree murder in the January shooting of 38-year-old Otis R. Elder. As part of the plea agreement, he agreed to be certified as an adult, despite being 17 at the time of the shooting.

Monday afternoon, Speed was sentenced to more than 16 years (195 months) in prison for murdering Elder.

Tempers flared as family and friends from both sides left the courthouse Monday, causing more security to be called to clear the crowd.

“I’m hurt … that my son did not get the justice that he was supposed to,” Shandra McKinley-Lewis, Elder’s mother, said. 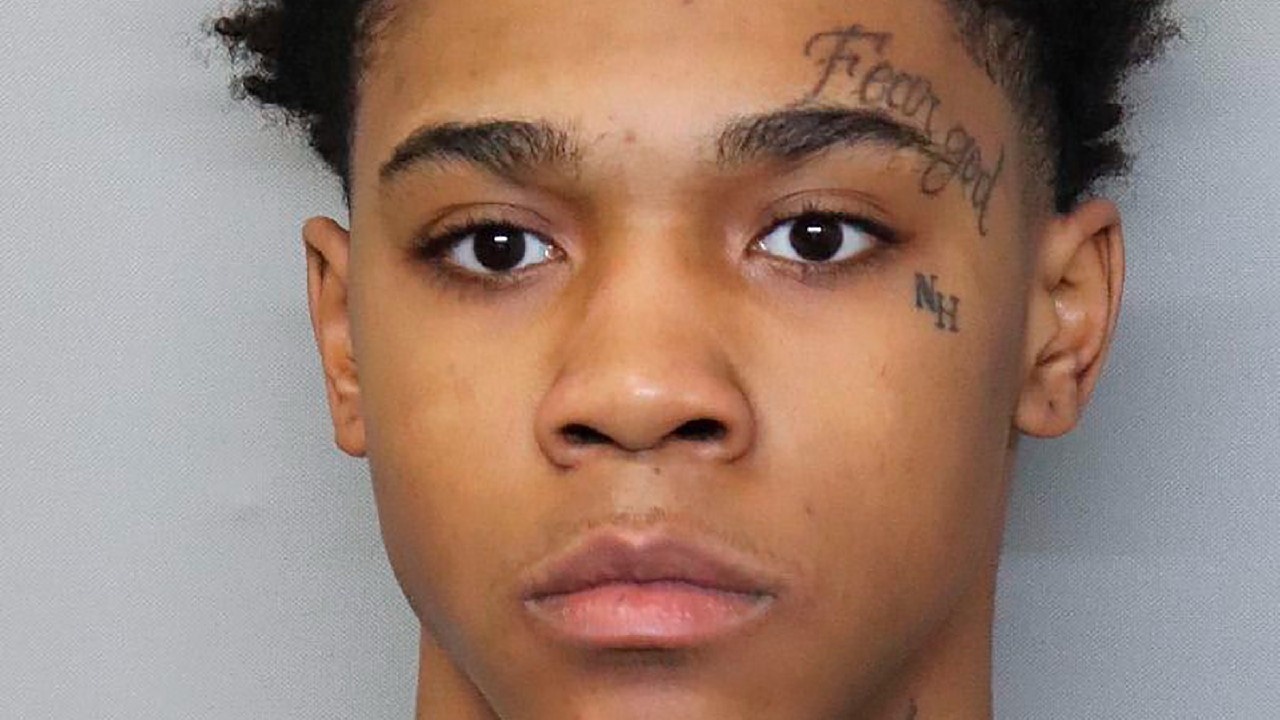 She added, “All we can do is leave it in the hands of God now, and just pray, I’m praying for myself to forgive him, his family came to apologize, I just want to be able to forgive that child.”

Elder was found by officers who responded to a report of a shooting along Prior Avenue in St. Paul on Jan. 10. He was taken to a hospital where he died.

Investigators identified Speed as a suspect and traced him back to Bolero Flats Apartments in downtown Minneapolis. That’s where a Minneapolis SWAT team executed a search warrant on Feb. 2 and, during the raid, officer Mark Hanneman shot and killed Locke.

Speed was arrested in Winona on Feb. 6.