The Twin Cities metro was abuzz on Saturday, Dec. 10, and Sunday, Dec. 11, as people continued their holiday preparations.

Watch the videos embedded throughout the article below to check out what local businesses and charities were up to over the weekend.

The nonprofit My Very Own Bed raised thousands for kids in need of beds, and KSTP’s Brittney Ermon had the honor of emceeing the event.

A group of musicians brought together by their military service and a rock and roll legend performed at a watch party for the Army-Navy football game Saturday night.

Nearly a thousand Minnesota kids got a fresh set of wheels Saturday when the national nonprofit Free Bikes 4 Kidz gave away refurbished bikes.

Curious what medieval combat looks like? Look no further than the Twin Cities Wyverns, who don full armor and engage in battle with squads from other states.

80 athletes from 40 tribal communities across the country participated in the NFL’s 5th annual Indigenous Bowl Sunday at U.S. Bank Stadium.

This past weekend was the last hurrah for the light display at the Anoka County fairgrounds, and people gathered to enjoy events while taking in the Christmas cheer.

Four Original Mattress Factory locations are collecting new or gently used blankets for people in need, and the earliest blanket donors will get a special “thank you” gift.

Tattersall Distilling in River Falls helped people round out their Christmas shopping with a two-day event featuring more than 80 local artisans from Minnesota and Wisconsin.

For the first time since its revitalization project, visitors will be able to visit the Fort Snelling Visitor Center during the winter months.

Read KSTP’s weekend roundup after our weekend newscasts wrap up to see what’s been happening in your neighborhood. 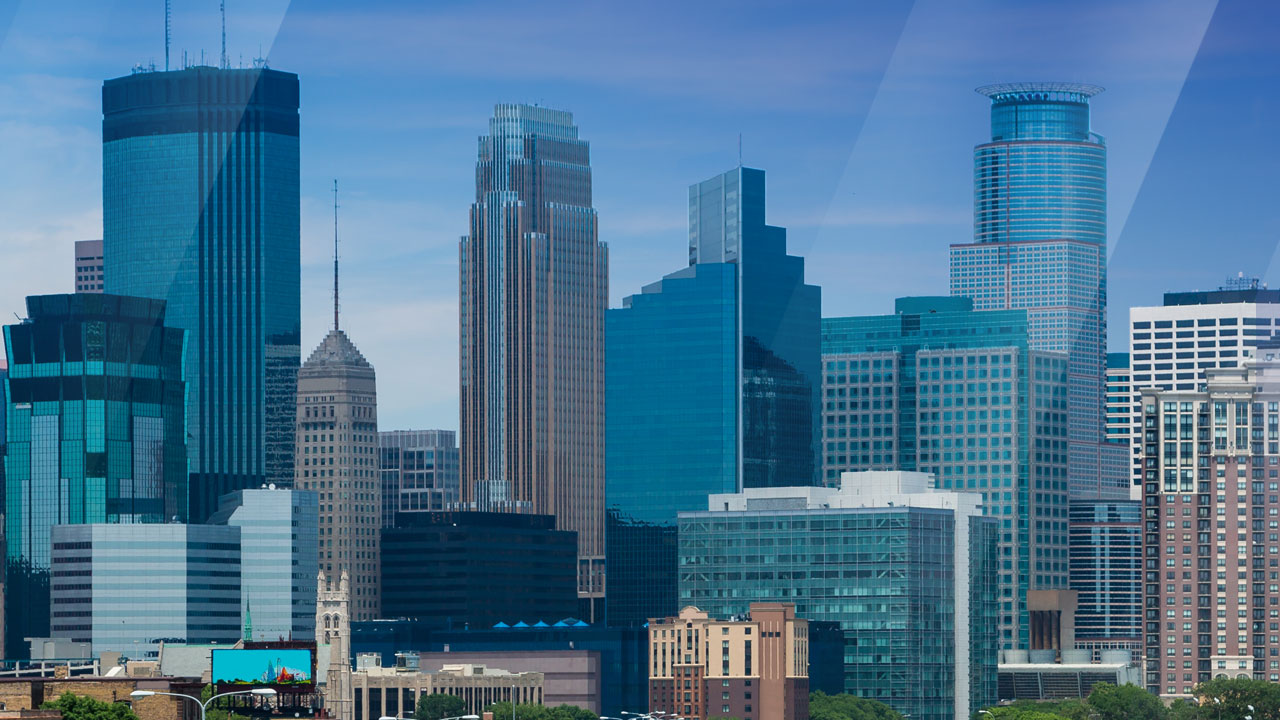