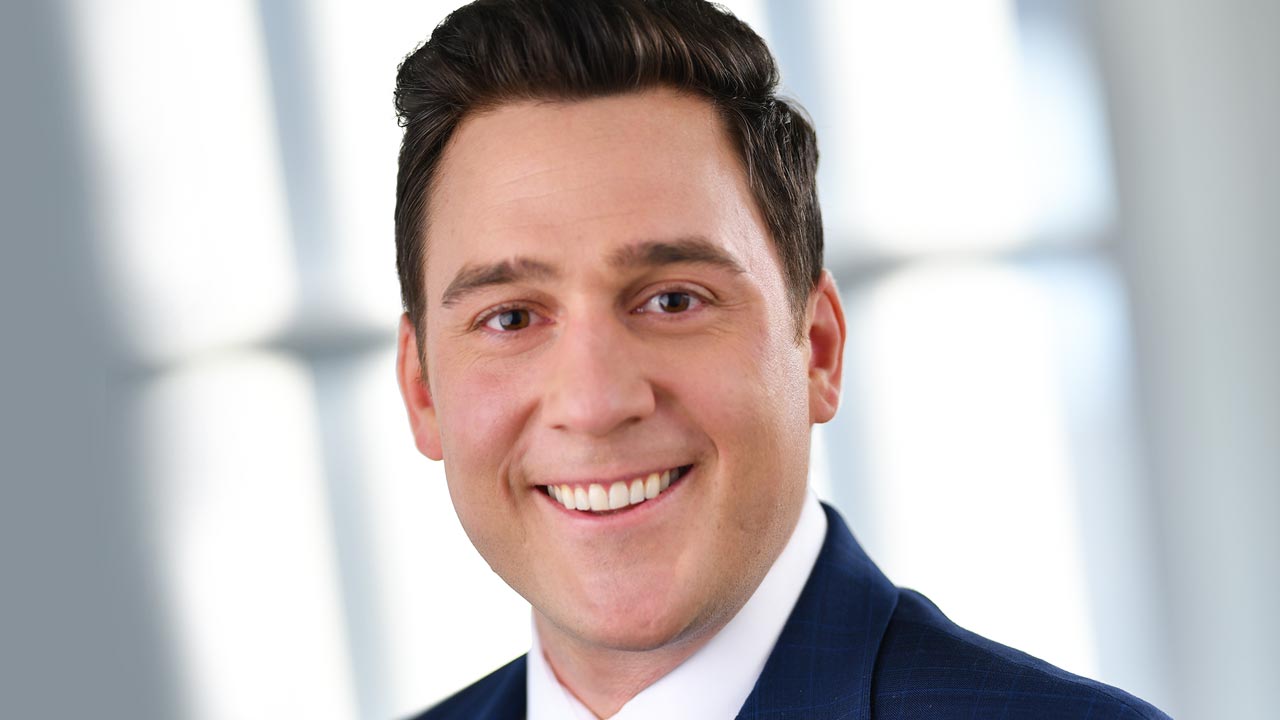 “It’s all storytelling you know. That’s what journalism is all about.” – Tom Brokaw

Brett joined KSTP 5 Eyewitness News in May of 2015. Brett worked at WXIX in Cincinnati, Ohio as a reporter/MMJ with Raycom Media. Prior to that, he worked as a bureau reporter for WFIE in Evansville, IN. Brett started his TV career as a news intern at WKRC in Cincinnati, OH.

Brett grew up in the suburbs of Chicago, Illinois in the city of Wheaton. He graduated from Wheaton Warrenville South High School and then went to college in Ohio. Brett graduated with a Bachelor’s degree from Miami University with a degree in Mass Communication. He focused his studies in journalism where he learned a lot of hands on TV experience with Miami Television News.

While in Cincinnati, several stories made national news during Brett’s time at WXIX. Some of the more memorable stories he covered are a deadly bridge collapse onto Interstate 75, a local man arrested for attempting to bomb the Capitol, and the IRA scandal that had major ties to the Queen City. Brett also covered historic flooding in Western Kentucky at WFIE.

Growing up near the Windy City, Brett is a big fan of all Chicago major sports teams and loves to cheer them on (all except the White Sox). He also enjoys staying active by running, lifting weights, golfing, biking, or just playing pick-up sports. Brett has family near the Twin Cities so he enjoys spending time with them, and also loves meeting new people.