St. Paul rent regulations are now in effect. City and community leaders are trying to make sense of the new rules.

Rent regulations are in effect in St. Paul six months after voters approved an ordinance to cap annual rent increases at 3%. The ordinance set a May 1 deadline.

After a public comment period, which garnered about 200 responses, the city published rules on April 29.

“For the most part, the rules really are within the spirit of the ordinance that was approved by voters of the City of St. Paul,” said Margaret Kaplan, the president of Housing Justice Center. The organization was part of a coalition of local groups that wrote the ordinance on the ballot.

“I think this sets a really strong example for people around the country,” said Kaplan.

The ordinance caps rent increases at 3% per year, regardless of whether there’s a change in tenants. 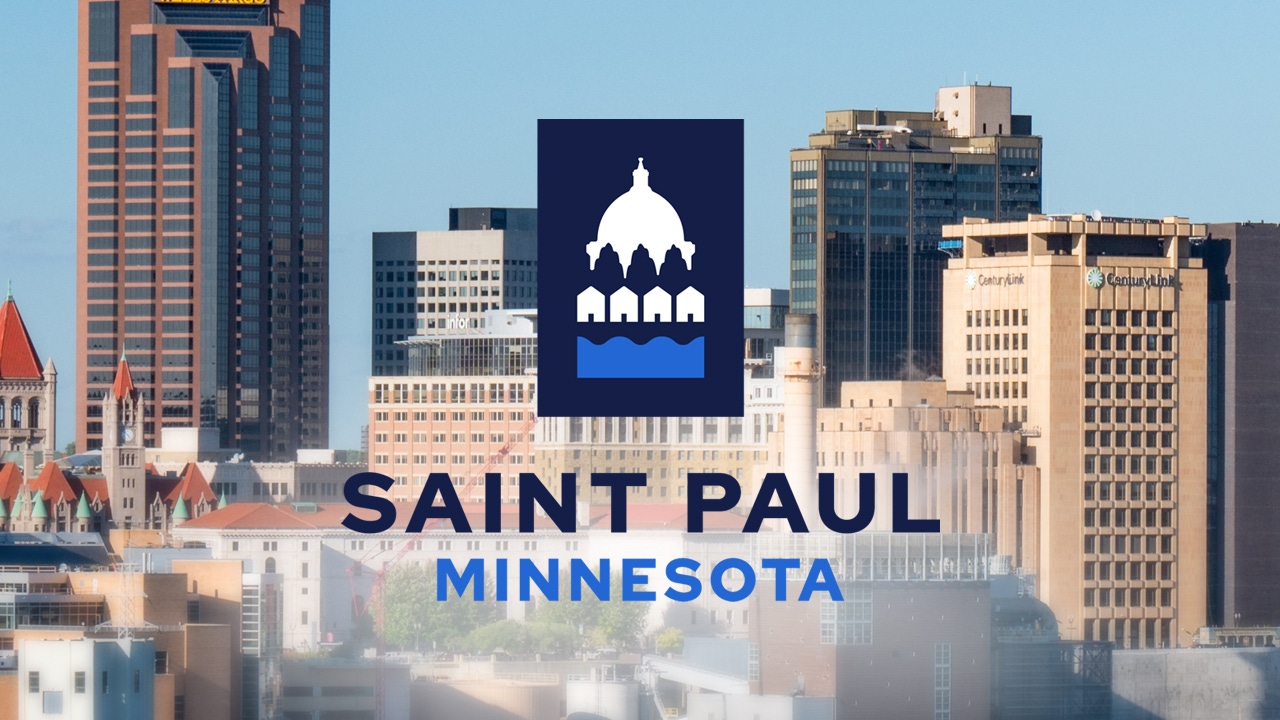 “For the lowest-income households, margins of error for people’s day-to-day finances are very thin,” said Kaplan. “This just gives people a sense of certainty they didn’t have before.”

The rules written by St. Paul staff give landlords the ability to request an exception based on the right to a return on investment.

According to the city, several factors will be considered in determining an exception, including property taxes, operating expenses, the cost of renovations, and changes in the number of tenants.

Landlords can request to raise rents by as much as 15%. Higher increases will be subject to city review and approval. Property owners seeking to raise rents between three and eight percent, however, will follow a self-certification process.

“I worry that self-certification processes very frequently lead to abuses,” said Kaplan. “Really making sure they are demonstrating that, that the information is available to people to know whether they should have an increase above three percent, that’s going to be a really important part of this moving forward.”

“A predatory landlord, who knows how to take advantage of an application process like this, is going to be inclined to raise it the maximum amount that they can raise it,” said Prince. “The city has said it may selectively audit these, that it may pull one out of every 10 or whatever. They are not planning to examine those to see if the case has been made.”

According to the City’s website, staff will confirm they’ve received the request, and that receipt will serve as an approval. The City recommends landlords keep their documentation in the event of an audit.

Prince also shared concerns the lengthy application process will give larger companies, with more resources, an edge over smaller landlords.

“Right out of the gate we are really tying the hands of the small landlords who feel most threatened by this ordinance,” said Prince.

She has argued rent regulations have already forced landlords to leave the city. She also points out some developers have paused potential projects.

North Region President Tony Barranco said in a statement, “Like many housing builders, we are working to understand how the newly published rent stabilization rules will impact our new and proposed multifamily projects at Highland Bridge. We are taking this time to focus on advancing commercial projects at the site, including a senior living community, a medical office building, and the University of Saint Thomas athletic facilities. We are also aiming to begin our initial three affordable housing projects with PPL and Common Bond later this year.”

Prince hopes the city will adopt an amendment to exclude new construction from the ordinance.

“I think we have fixed something that wasn’t broken,” she said. “What we’ve got to be looking at are all of the unintended consequences that we should try to solve through the amendment process.”

According to Prince, the city can start implementing amendments in November.

Both Prince and Kaplan hope to see the rules updated to include a requirement that landlords notify renters if they seek a higher increase. The ordinance did not address that notification, according to the city’s website.

“There are things in there that we wish they had done differently,” said Kaplan. “But there’s also a lot in there to like as well too. We will learn more as they implement as well, so there are opportunities to see if there will be adjustments along the way.”