As the housing shortage continues in Minnesota, lawmakers are debating the future of rent regulations at the Minnesota State Capitol.

According to the latest census data, the Twin Cities metro area has one of the lowest vacancy rates in the nation.

Saint Paul Mayor Melvin Carter said during a Senate hearing in March that his city is facing a crisis.

According to Carter, Saint Paul needs about 11,000 additional apartment units to meet demand. In November, the majority-renter city passed a rent stabilization ordinance to regulate rent amid the competitive market.

The ordinance goes into effect on May 1. It sets a 3% annual rent increase limit for residential properties, with some exceptions. 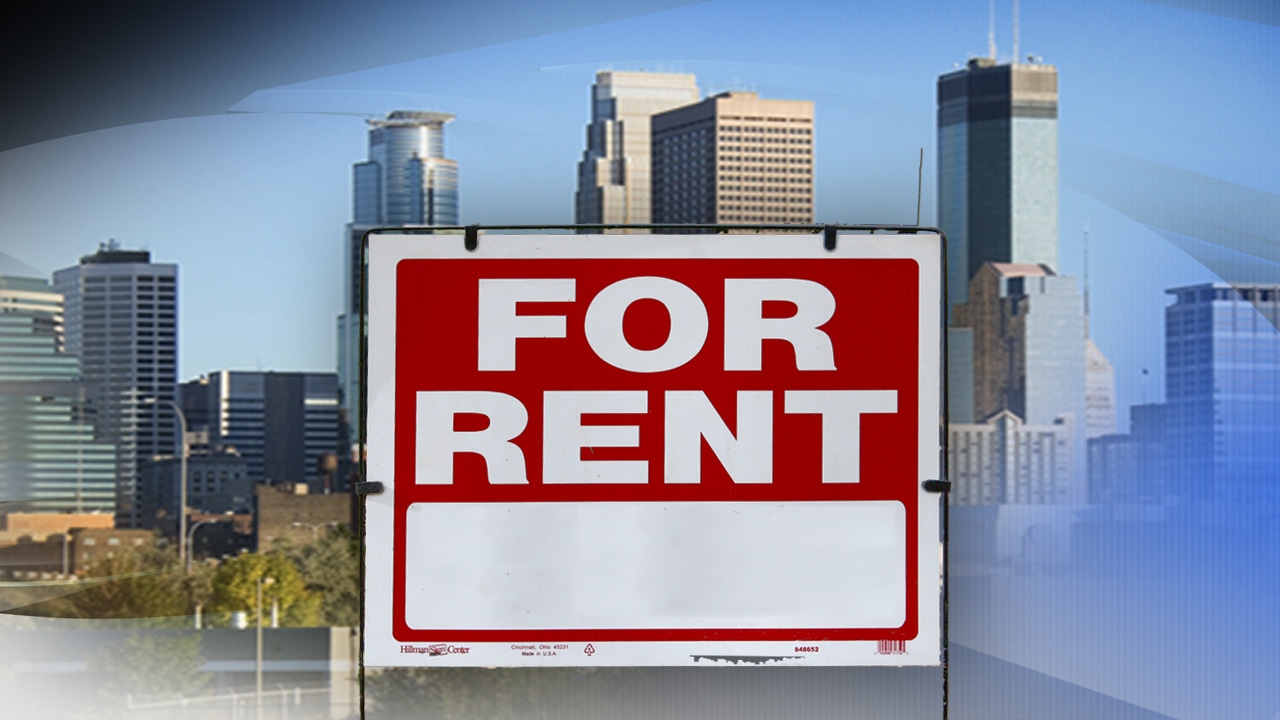 Paul O’Connell rents an apartment with a roommate in Saint Paul and pays about $600 per month. Last year, their landlord raised rent within that three percent range.

“If it hadn’t been, that could’ve caused problems,” he said. “That could’ve made it a lot more tenuous, a lot more difficult to be able to have a place that I could stay and rely on.”

The Macalaster College senior from California explained the ordinance would be a factor in whether he stays in the Twin Cities after graduation.

“Measures like this, that make housing more affordable, that make it the more reliable option for renters, are really helpful in letting young people decide to stay,” he said. “I think that’s really valuable.”

The concept has drawn criticism from some state lawmakers.

Senator Rich Draheim (R-Madison Lake) has introduced legislation that would repeal the portion of state statute that allows local governments to control rent if voters approve it. The bill would be retroactive, starting Nov. 1, 2021.

“I’m proposing we need [to] start looking at things differently,” Draheim said. “Rent control does not help people build wealth, [and] in the long run, it doesn’t help people find new apartments because there won’t be as many apartments available.”

He raised concerns rent regulations will hinder development in the Twin Cities and exacerbate the housing shortage.

In November, Ryan Companies confirmed it pulled applications for three buildings planned for the Highland Bridge Development due to the uncertainty of the rent stabilization ordinance. When 5 EYEWITNESS NEWS reached out to the company for an update, a spokesperson told us “we don’t have any new updates to share.”

Other developers testified in support of Draheim’s bill during a hearing at the Capitol in March.

“We’ve pulled out of the area,” said Mark Mason, a developer and realtor with The Mason Company. “We were looking in Saint Paul and Minneapolis up to the pass of rent control, rent stabilization. Due to the unknowns and the potential impacts, we’re no longer looking.”

“We’ve put millions of dollars into these properties,” said Mason. “A lot of these blighted properties are renting for such a diminished amount because they frankly need a massive overhaul. We’re not doing it anymore. We can’t do it in Saint Paul without a clear understanding or repeal of this rent stabilization.”

It’s the second year Draheim has proposed this legislation to prevent rent regulations. Last year, it didn’t advance in the DFL-controlled House of Representatives.

“I feel bad for the people involved on both sides, both the housing providers and the tenants. We all agree rent costs too much,” said Draheim. “We’ve been trying to work on it up here, in the five and a half years I’ve been here, trying to make it a priority to build more housing units so we could ease up on the cost of housing.”

Senator Lindsey Port (DFL- Burnsville) has argued against the legislation. She points out it will take time to increase inventory.

“That’s not going to happen overnight, even if we wanted it to, even if we put the money in,” she said. “We need to enact something to help renters today.”

She joined O’Connell and the Young Adult Coalition of ISAIAH in the Capitol Rotunda on Tuesday to push back against the repeal of rent regulations.

Port said she and other lawmakers tried unsuccessfully to pass amendments to remove the legislation from the Housing Omnibus Bill.

“It’s so important it’s enacted thoughtfully at the local level,” she said. “For me, the core of the issue, as we’re seeing it as a legislature, is that it overturns the results of an election. And for me, that’s just the endpoint. That is not our job at the legislature. It’s our job is to uplift and uphold democracy, not to undo results of elections we don’t like.”