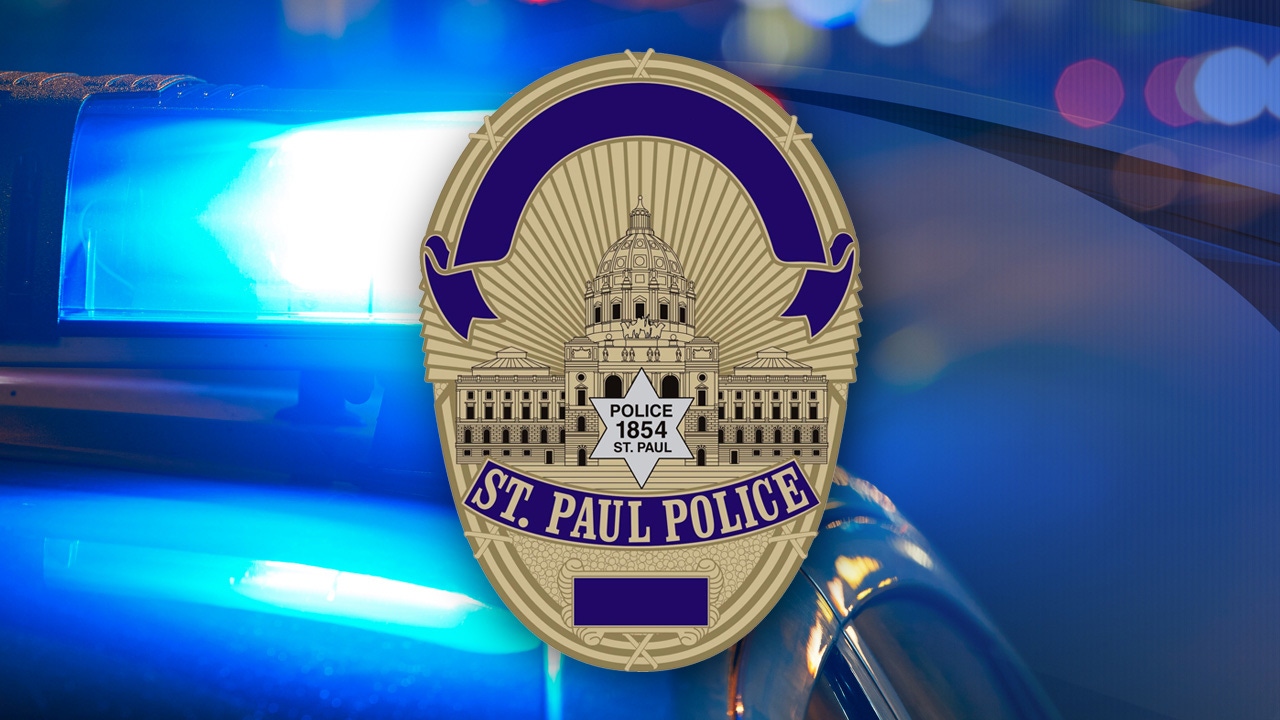 St. Paul leaders have announced the names of those who will be serving on the city’s Chief of Police Examining Committee.

According to the city, Sasha Cotton and Kathy Lantry will co-chair the committee, which will start meeting in either late May or early June, and once the police chief position is posted.

Cotton is currently the director of the Minneapolis Office of Violence Prevention (Minneapolis OVP). She is a lifelong St. Paul resident with ties to the Rondo/Summit-University neighborhood.

Lantry represented Ward 7 on the St. Paul City Council for almost 18 years, including serving as council present for 11 of those years. In March 2015, Lantry was appointed by former Mayor Chris Coleman to serve as the director of Public Works. She held that position until her retirement in March 2020.

Other members of the 39 person committee are:

The city still needs to announce the names of two others who will give a perspective from Ramsey County District Court and the Office of Neighborhood Safety.

Police Chief Todd Axtell announced last October he wouldn’t pursue a second term when his current term ends in June. Axtell has served on the department for more than 30 years.

Carter will then choose a new police chief, whose term will last for six years starting in June 2022.

The committee was created by the St. Paul City Council.

Cotton and Lantry’s positions will be finalized once voted on by members of the council. Currently, the council is scheduled to receive the first reading on April 27.

A public hearing will then be held May 4, and final voting must be done by May 11.

A full list of committee members, which is made of community members and leaders of both St. Paul and Ramsey County, can be found by CLICKING HERE.

The move comes as Axtell says the department has been losing officers at such a high rate that the department is about 100 officers below their authorized strength of 620 sworn officers.

As previously reported, Carter has announced he would accept a $3.7 million federal grant to help hire as many as 80 new police officers this year.

Earlier in 2022, Axtell sent a letter to Carter, and urged the need for a new contract and a wage increase for officers. Axtell said the strained officers have been without a contract for more than a year, adding the city is losing police to other departments who are offering better benefits and wages.

Carter won his reelection bid last November. Some of his opponents blamed Carter for Axtell’s departure.