Axtell said that police have been working without a contract for upwards of 400 days.

The St. Paul Police Department is down nearly 100 officers, which is straining those currently employed, according to Axtell. Since officers have been contract-less for more than a year, the city is losing police to other departments — who are offering better benefits and wages.

“My fear is that if we can’t compete with other agencies, we’ll continue to see the unraveling of what is and has been a premier law enforcement destination agency,” Axtell wrote.

Carter told KSTP Friday that the timing is inconvenient. 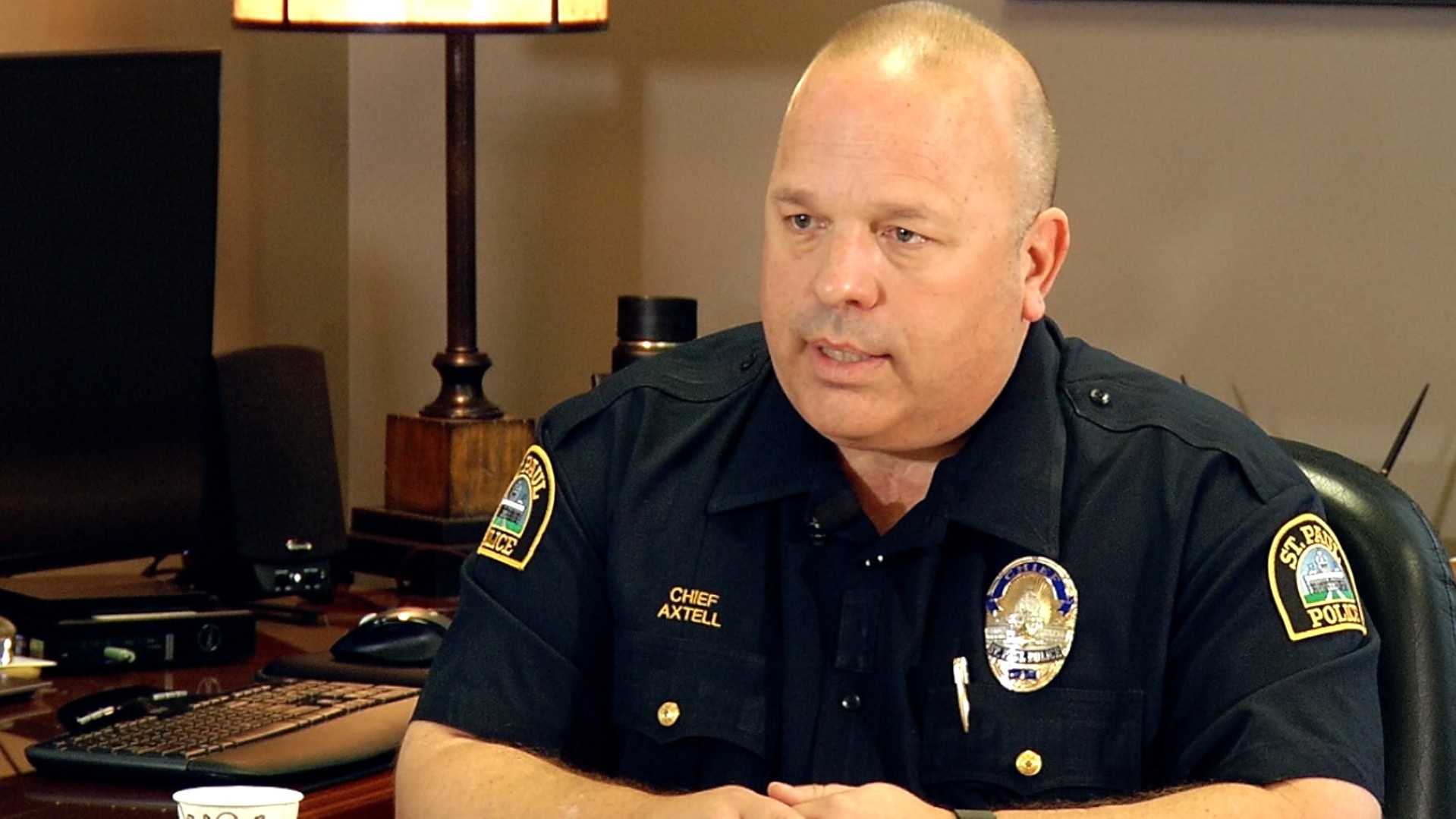 Carter also added that St. Paul is investing in alternative response strategies in order to make the city safer.