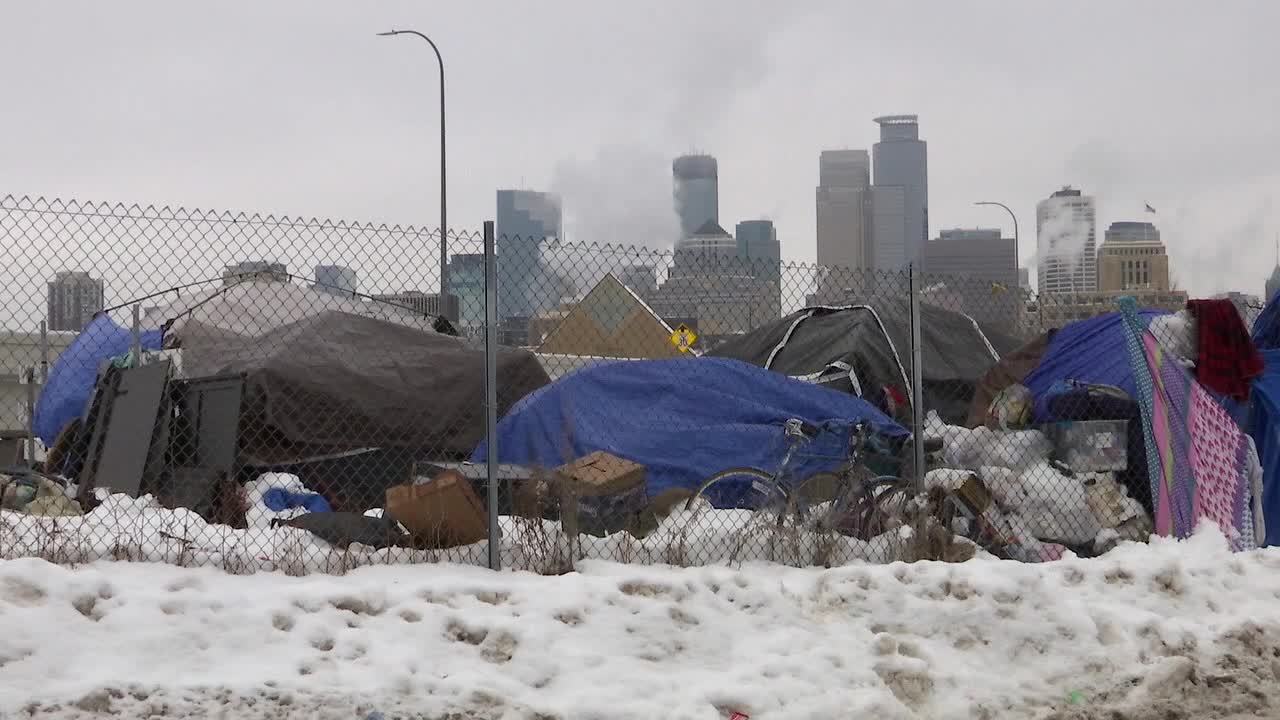 Nearly a week after a fatal shooting at a Minneapolis homeless encampment, officials have cleared the area out.

A spokesperson for the Minnesota Department of Transportation confirmed Wednesday that it, with help from Minneapolis, Metro Transit and the Minnesota State Patrol, cleared out the encampment in the city’s Cedar-Riverside neighborhood.

Just before 6:30 a.m. last Thursday, police were called to the area and found an unconscious man suffering from a gunshot wound. Officers rendered aid until the man was taken to a hospital, where he later died. He was later identified by the Hennepin County Medical Examiner’s Office as 27-year-old Adnan Mohamed Ali.

State officials had confirmed their plans to shut down the camp last week but didn’t provide a timeline.

MnDOT said it worked with local officials to provide support and alternatives for people at the site, and added that service providers and organizations have made regular visits there over the past several weeks to share information about shelters.

The spokesperson added that the department also offered options for those at the encampment to store their items.

The move comes just under three weeks after officials closed another encampment in the city.