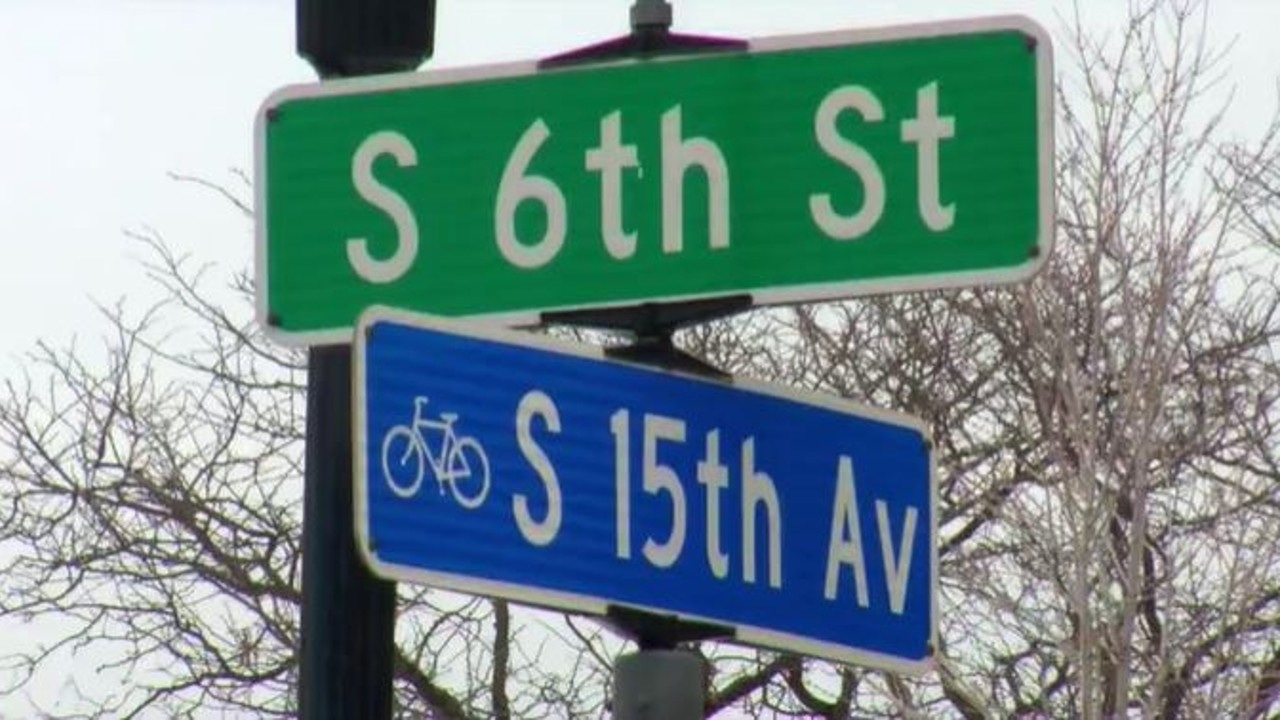 Minneapolis police are investigating a homicide after a man was fatally shot near 15th Avenue South and Sixth Street South on Jan. 12, 2023. (KSTP-TV)

A man is dead after a shooting Thursday morning at a homeless encampment in Minneapolis’ Cedar-Riverside neighborhood.

According to Minneapolis police, officers were called to the area near 15th Avenue South and 6th Street South just before 6:30 a.m.

There, officers found an unconscious man suffering from a gunshot wound. The department says officers rendered aid until medics took over and the man was taken to a hospital, where he later died.

An investigation into the shooting is underway, and anyone with information is asked to call CrimeStoppers at 1-800-222-8477.

As of Thursday afternoon, no arrests had been made.