It comes a few days after community activists called on the city to stop encampment evictions during dangerously cold weather.

The city says it closed the camp near The Quarry after posting notices about the planned closure on Dec. 21 and Dec. 26.

City officials say the closure was initially planned for Wednesday but that was postponed after the city received information and determined “there was an intention to have a violent confrontation with City staff over this encampment.”

According to the city, officials from the city, county and other partners have been offering indoor shelter and storage options to those at the encampment over the past week, and outreach workers have been visiting for months. The six who remained at the camp Friday morning were also offered transportation to the Catholic Charities Opportunity Center, the city says. All declined but two were taken to other locations in the city, per their requests. 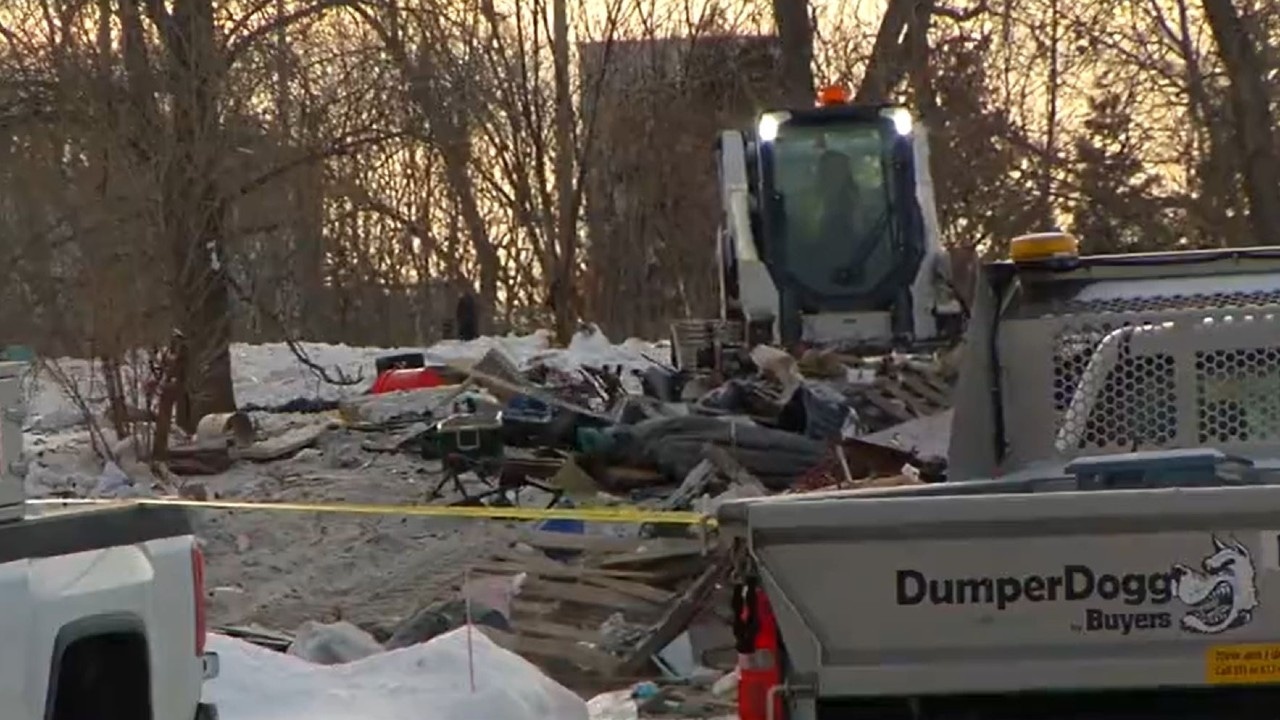 A homeless encampment is closed near The Quarry in Minneapolis on Dec. 30, 2022. Credit: Kevin Bubach/KSTP

“The City’s focus, along with our County and State partners, is to get everyone into stable, safe, dignified, long-term housing. Encampments, especially in Minnesota winters, meet none of those goals,” a city spokesperson told 5 EYEWITNESS NEWS, noting encampments are illegal in the city and can pose health and safety risks.