A policy change in a small, southern Minnesota community is expected to have a national impact on the city’s rental housing programs.

On Tuesday night, the Faribault City Council approved an overhaul of its controversial crime-free rental housing ordinance, as well as several other policies that govern steps landlords must take to rent in the city.

“Some people thought we should have fought to the death on this,” said Faribault Mayor Kevin Voracek, who spoke briefly before the council voted. “Some people understand that sometimes you need to cut your losses and go in a certain way because it’s in everyone’s best interest .”

The reforms are part of a legal settlement stemming from a 2018 American Civil Liberties Union (ACLU) that accused the city of discriminating against Black and Somali renters.

Thelma Jones, the lead plaintiff, said in 2016, Faribault Police ordered her landlord to evict her family after city officials claimed her home was the site of “ongoing criminal activity.” 5 INVESTIGATES reported last fall that court records showed Jones had only ever been convicted of a petty misdemeanor. 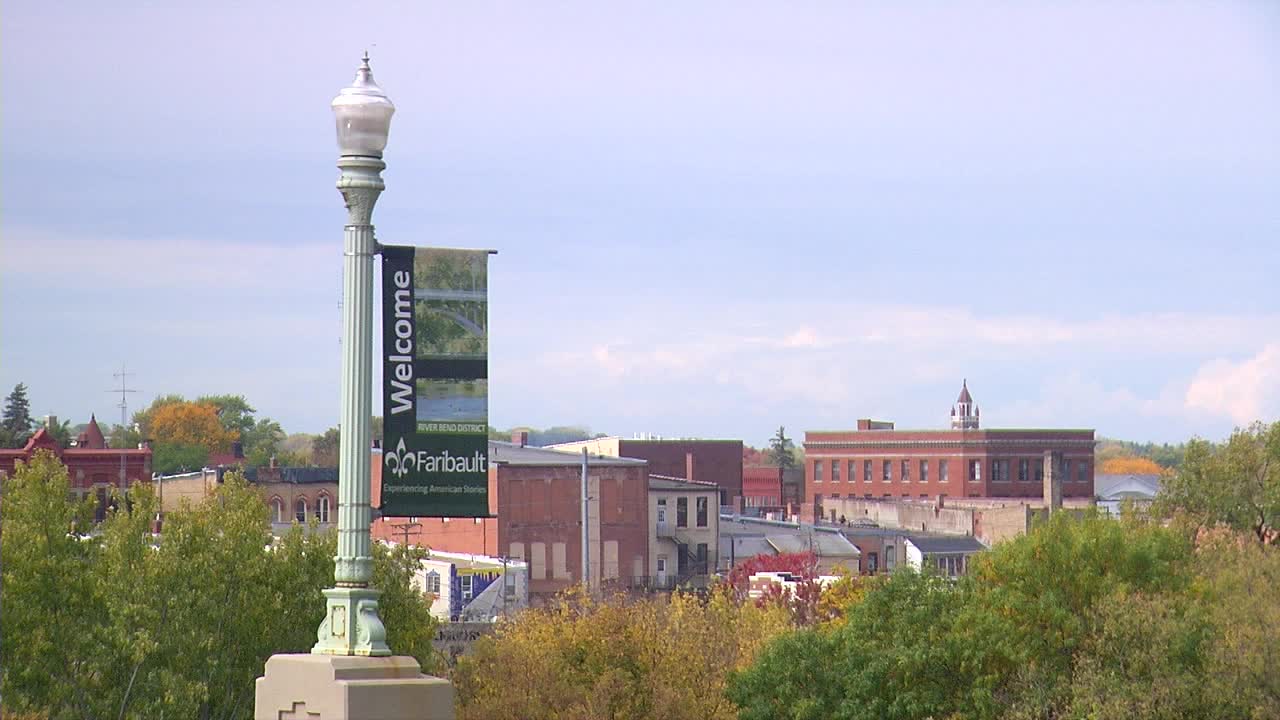 “My landlord was fine with us being there,” Jones said in a previous interview. “It was the city that wanted us gone.”

Under the newly-approved ordinance, ACLU attorney Alejandro Ortiz says that can no longer happen.

“Now the ‘disorderly conduct’ has to be tied to a specific criminal provision,” he said in an interview Wednesday.

The shift in policy comes as other cities in Minnesota change their own “crime-free” housing ordinances. That scrutiny began to grow several years ago after 5 INVESTIGATES found police in St. Louis Park used the policy to evict people from their homes, even when they were never convicted or charged with a crime.

After the repeal of the St. Louis Park ordinance, other suburban cities — like Golden Valley and Robbinsdale — pulled back on their own policies.

But the City of Faribault resisted calls for change for years.

Ortiz said both sides negotiated for months over what policy changes would come as a result of the $685,000 settlement. He said he anticipates the changes won’t just happen in this Minnesota town.

“There are thousands of these programs in various forms across the country,” Ortiz said. “We’re hoping jurisdictions who are interested in these sorts of programs will take a hard look and model their programs in line with what the city of Faribault did here.”

In a statement, an attorney for the city of Faribault said the settlement “preserves and vindicates the Ordinance, the purpose of which is to provide decent, safe, sanitary, and crime-free housing to all residents of the City, regardless of their race or nationality.”

But the city acknowledged that the crime-free housing section of the ordinance would be modified.

“There’s been a few comments out in the public on wrapping this all up,” Mayor Voracek said during Tuesday night’s meeting. “Some are negative. Some are positive. Some people just left.”