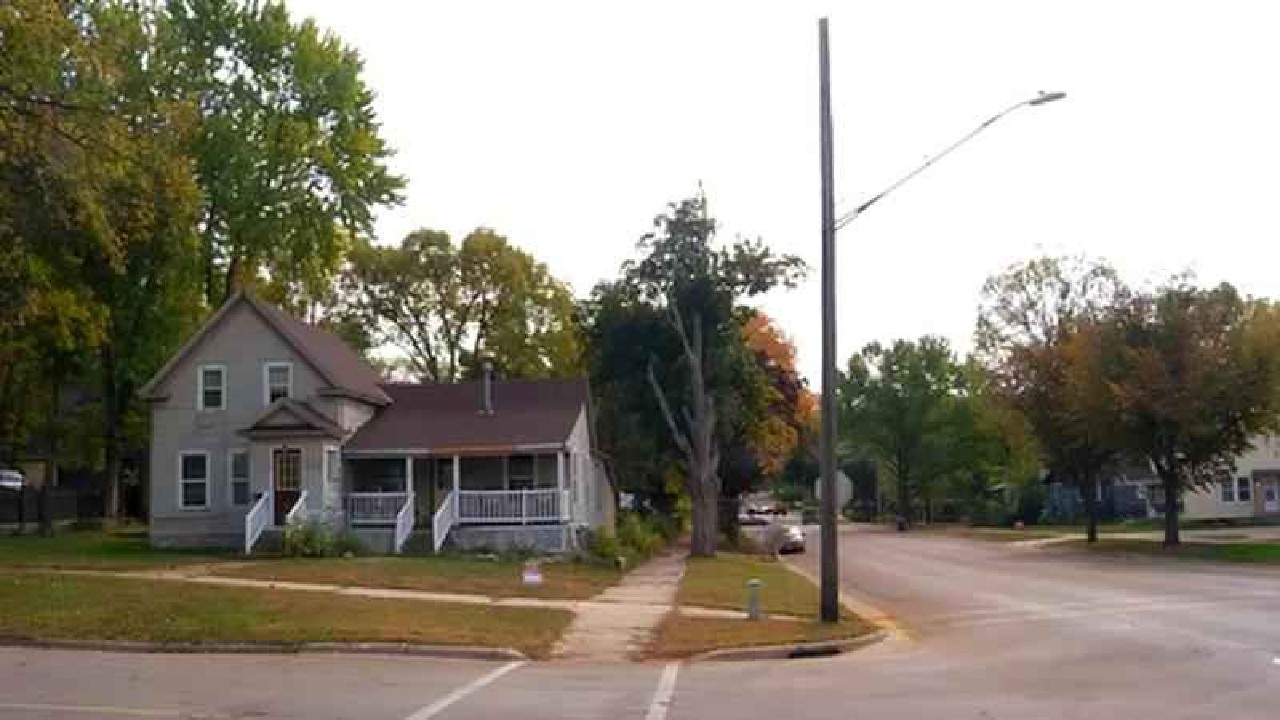 The city of Faribault has agreed to change a controversial crime-free housing ordinance.

The city council voted Tuesday night to change its housing program as part of a settlement to resolve a civil rights lawsuit filed by the American Civil Liberties Union (ACLU) in 2018.

It also agreed to pay $685,000 to several former tenants who claimed the city’s crime-free ordinance discriminated against Black and Somali tenants.

“This settlement sends a clear message that this discriminatory conduct, which robbed immigrants and Black people of their homes and pushed them out of the city, will no longer be tolerated here or across the nation,” said Teresa Nelson, the legal director for ACLU Minnesota. “No one should lose their home because of where they come from or what they look like.”

Scrutiny of so-called crime-free ordinances started to grow several years ago after 5 INVESTIGATES found they have been used by police to evict people from their homes, even when they were never charged with a crime.

Thelma Jones, the lead plaintiff in the lawsuit against Faribault, said police ordered her landlord to evict her family in 2016 for violating the crime-free housing ordinance due to “ongoing criminal activity.”

As 5 INVESTIGATES reported last fall, court records showed Jones had only ever been convicted of a petty misdemeanor.

“The city of Faribault forced me, my children, and my grandchildren out of our home,” Jones said in a press release from the ACLU. “I hope this settlement prevents discrimination like this from happening to other Black families.”

In a statement, an attorney for the city of Faribault said the settlement “preserves and vindicates the Ordinance, the purpose of which is to provide decent, safe, sanitary, and crime-free housing to all residents of the City, regardless of their race or nationality.”

But the city acknowledged that the crime-free housing section of the ordinance would be modified.

The ACLU argued that policy allowed police to evict entire families for any act viewed as “disorderly.”

“The vagueness and breadth of what could constitute ‘disorderly conduct’ was breathtaking,” a spokesperson for the ACLU wrote in the release. “Now, the list of what’s considered disorderly conduct that could lead to eviction is shorter….and specifies that the conduct must occur on the rental property.”

According to the ACLU, police will only be able to order an eviction for certain criminal conduct such as arson or burglary, and the crimes must have been committed on the rental property.

Police also can no longer evict everybody in a household because they believe one specific family member is the suspect in a crime.

In recent years, cities across Minnesota have started to roll back or repeal their crime-free ordinances in response to a 5 INVESTIGATES report from 2018.

That report, Evicted before Convicted, revealed police in St. Louis Park had ordered the evictions of more than 150 tenants who had never been convicted or even charged with a crime.

St. Louis Park later became one of the nation’s first cities to fully repeal its ordinance.

Alejandro Ortiz, one of the ACLU’s lead attorneys in the Faribault case, said the settlement in Faribault gives other cities a model to follow.

“Other cities across the country should strike down these unjustified crime-free housing laws and programs and instead focus on promoting housing opportunities and relationships with communities of color,” Ortiz said.