A former high-ranking Minnesota National Guardsman who was discharged under controversy is now convicted of a crime.

On Friday, a Hennepin County jury found 48-year-old Michael D. Pazdernik guilty on one of two criminal sexual conduct charges that he faced involving a minor in the southwest metro from a reported incident before 2017.

The judge overseeing the case ordered a sex offender evaluation for Pazdernik ahead of sentencing in the case.

5 INVESTIGATES first started reporting on Pazdernik back in 2019, shortly after he was discharged from the Minnesota National Guard after more than 20 years in the military. 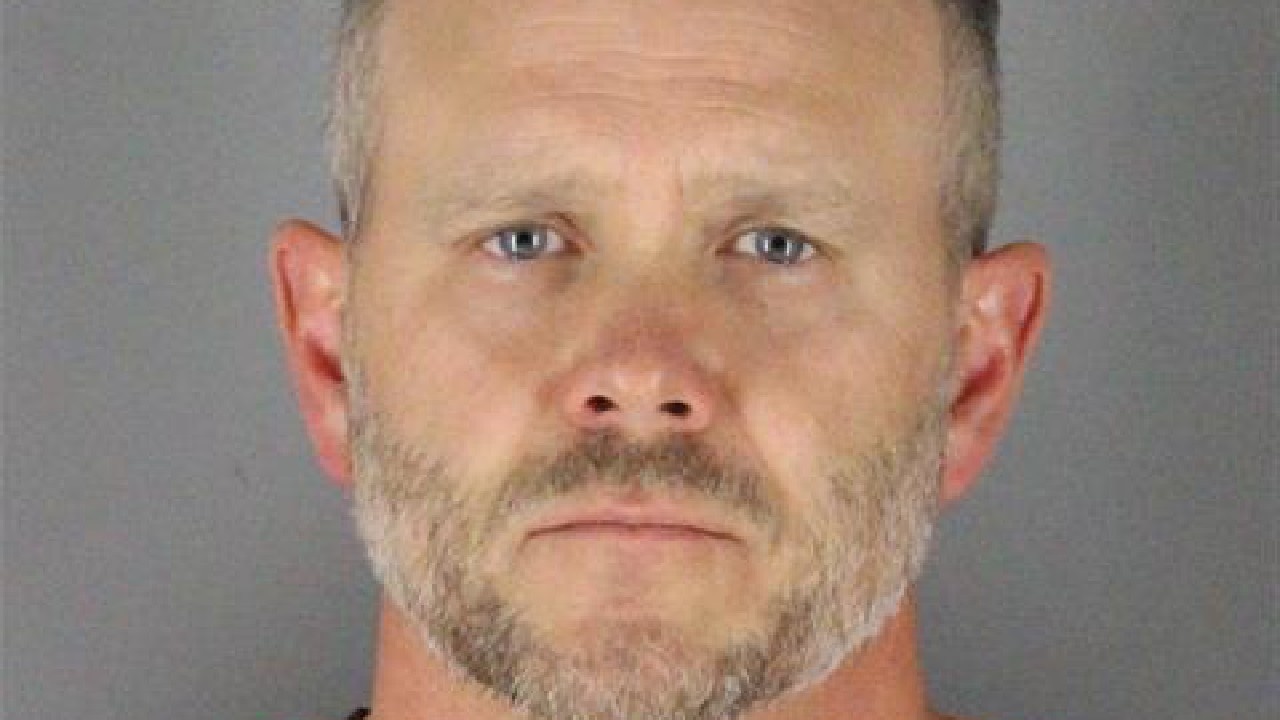 5 INVESTIGATES obtained records showing Lt. Col. Pazdernik was allowed to retire from the military with an honorable discharge even after the Guard found he engaged sexual misconduct with numerous women under his command over several years.

Months after Pazdernik left the Minnesota National Guard, he was arrested and charged in December 2019 with criminal sexual conduct with a minor as part of a different investigation in Hennepin County.

Sentencing in the case has been set for Nov. 2, according to court records.

5 EYEWITNESS NEWS has reached out to Pazdernik’s attorney for comment and is awaiting a response.