Last month, the state’s Department of Management and Budget released its economic forecast, which said Minnesota’s expected budget surplus would increase to $9.2 billion, an increase from the original forecast of $7.5 billion.

“Thanks to the hard work of Minnesotans across the state, Minnesota’s economy is strong,” Walz said in a statement. “With a historic surplus, we have an opportunity to provide direct relief to Minnesotans and invest in the future of our state. Amid global economic uncertainty, direct payments are one of the best ways to make it easier for Minnesotans to pay their bills. Right now, we have the resources to send $1,000 to Minnesota families.” 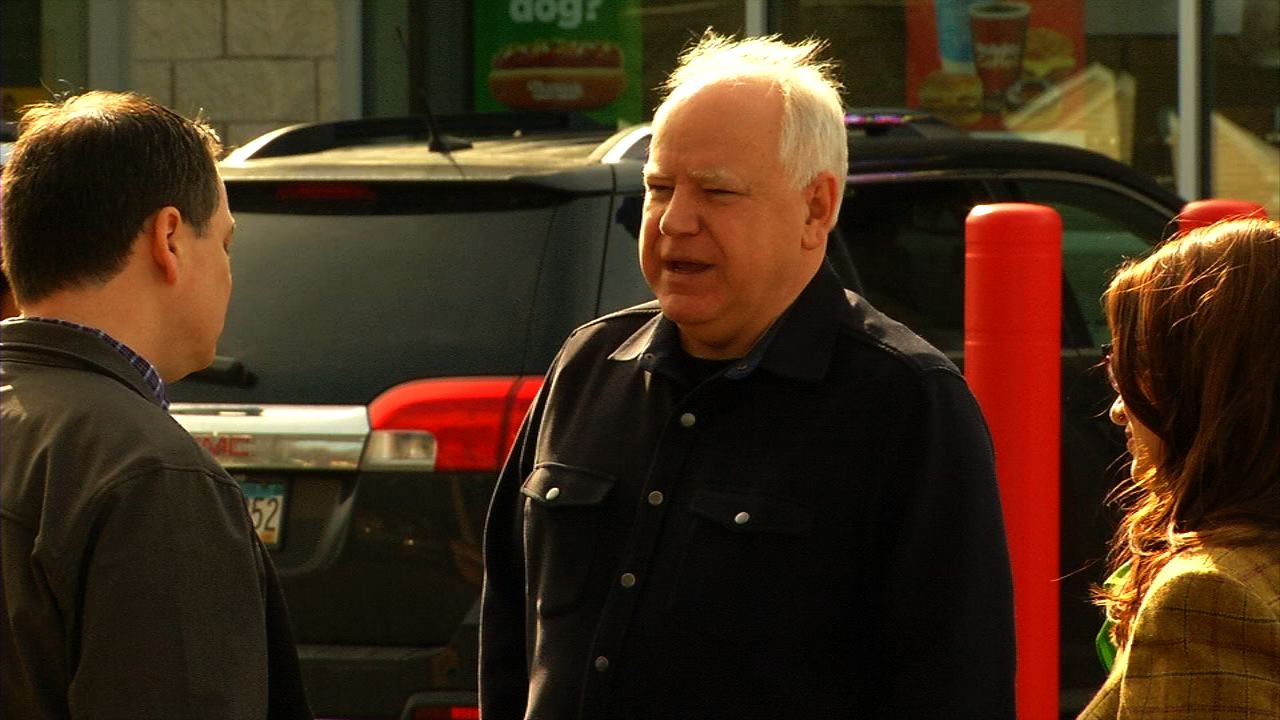 A more detailed breakdown of the governor’s proposal can be seen here.

5 EYEWITNESS NEWS will continue to update this story as new details become available.