Minnesota now has a projected budget surplus of over $7.7 billion.

MMB noted the outlook "is significantly better for this biennium and the next due to an improved U.S. economic outlook that is bolstered by large federal actions that have emerged since November and were not incorporated in earlier projections."

It’s the latest in a series of up-and-down budget forecasts that were significantly impacted by the COVID-19 pandemic. In February 2020, the forecast showed a $1.5 billion surplus, which swung to a $2.4 billion deficit by May 2020. However, by February 2021, the forecast again showed a surplus of about $1.6 billion. 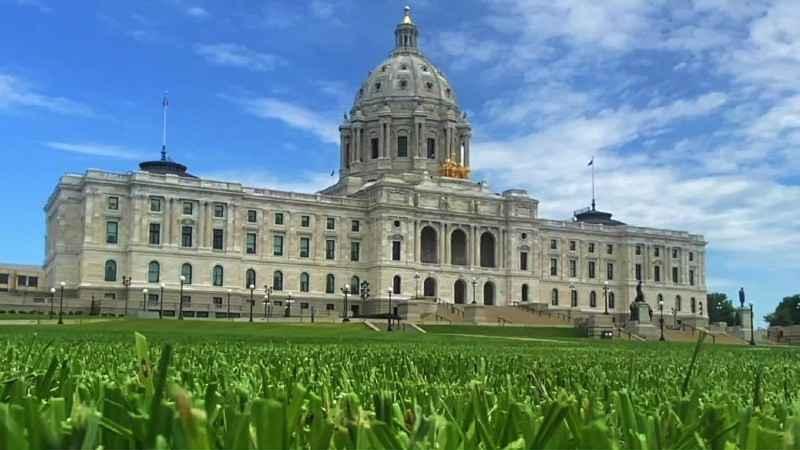 The large surplus was fueled by strong growth in income, consumer spending and corporate profits, MMB said. However, many continue to be disproportionately impacted by unemployment, particularly lower-wage workers.

MMB will have a more in-depth look at the state’s budget situation later Tuesday.

"I’m proud of our work to protect lives AND the economy here in Minnesota. Our historic surplus gives us an opportunity to lower costs for Minnesotans, invest in the middle class, and lend a hand to those who haven’t recovered from COVID," Gov. Tim Walz tweeted after the initial projection. "Let’s keep moving Minnesota forward!"

Minnesota House Minority Leader Kurt Daudt, R-Crown, said, "While government is flush with cash, Minnesotans are still struggling with inflation at thirty-year highs, gas prices up 50% or more, and sticker shock on their energy bills. This record-setting surplus gives us a real opportunity to help make Minnesotans’ lives more affordable and prevent Gov. Walz and Democrats from raising taxes on struggling businesses later this month."

"Many corporations and rich individuals are better off now than ever before, and our budget forecast shows that. But too many Minnesotans are living paycheck to paycheck and facing an uncertain future," Majority Leader Ryan Winkler said. "Minnesota is in a strong financial position to help workers, families, and small businesses get through our current challenges. House Democrats will put the needs of workers, families, and small businesses first, and will work to support paid sick leave for all Minnesotans, higher wages for essential workers, and better education and health for all of us. We will not cut taxes for big corporations and rich individuals at the expense of Minnesotans living paycheck to paycheck. Today’s economic and budget report shows that Democratic policies work. When we help workers, families and small businesses thrive, they grow our economy. We will continue to prioritize those Minnesotans, and won’t go back to the failed Republican policies favoring the rich."

Look for latest budget forecast to spur hot debate over cutting taxes, increasing spending…and tax rebates. This is not technically a “budget” year in the legislature, but in reality every year is now a budget year. Oddly, this might lead to more rancorous debate than a deficit. pic.twitter.com/l7ovN1O4Z6