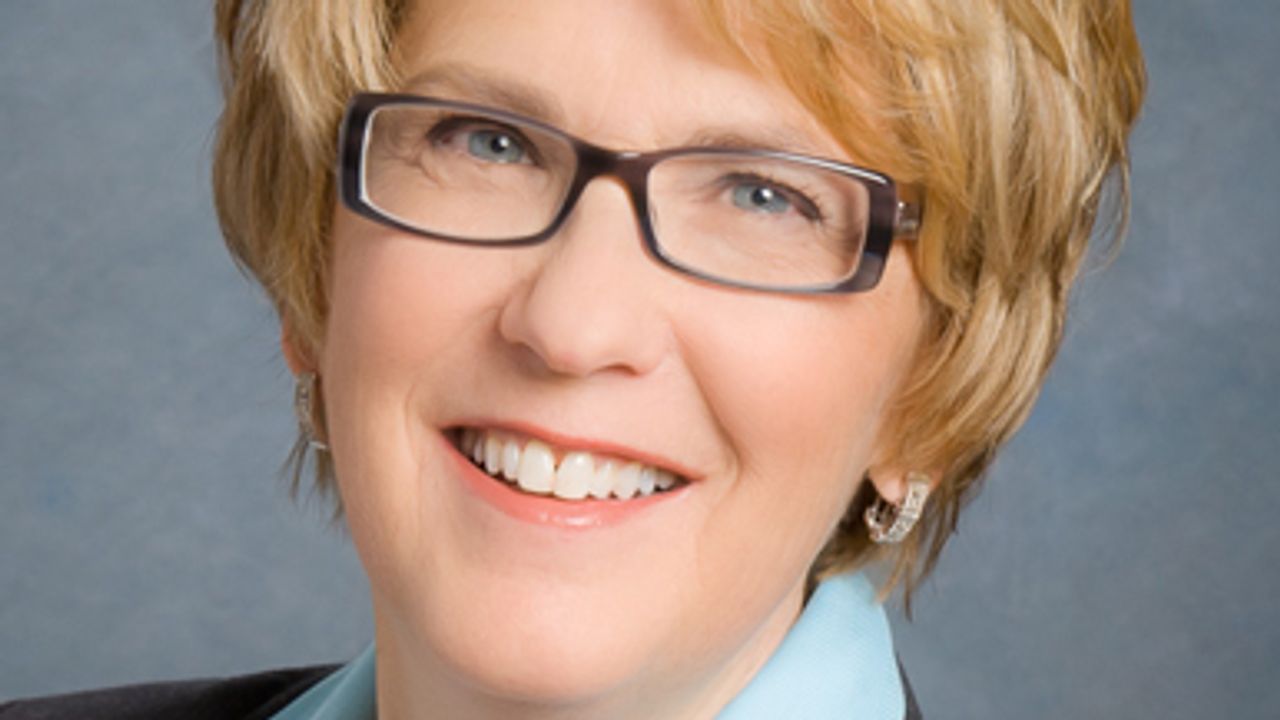 A Minnesota Republican gubernatorial candidate has announced who will be with him on the ticket during the upcoming election.

Gazelka announced the news in a video posted to his YouTube page Thursday.

Stephens, who grew up in Rochester, Minnesota, served as the mayor of Woodbury from 2007-2018. Before that, she served on the Woodbury City Council.

As previously reported, Gazelka has said if elected as governor, he would focus on crime and taxes.

Paul Gazelka wants to roll back abortion rights and cut taxes for the wealthiest Minnesotans, so it’s no surprise he chose a running mate who shares his agenda. Mary Giuliani Stephens wants to cut corporate taxes and estate taxes for millionaires while opposing minimum wage increases. Minnesota can’t afford to elect a gubernatorial ticket that will fight for their ultra-wealthy friends at the expense of working families.