Republican businessman and Army veteran Kendall Qualls is officially in the race for the GOP endorsement to run against DFL incumbent Gov. Tim Walz.

“We need someone from outside the political spectrum,” Qualls told 5 EYEWITNESS NEWS in an interview Monday, one day after he announced his candidacy. “Someone with private-sector leadership experience that can offer leadership and private sector solutions.”

Although Qualls has never held public office, in 2020 he did run for the 3rd Congressional District seat held by Democratic Rep. Dean Phillips and lost by 12 points.

Qualls says he decided to run for governor after the riots and looting after the murder of George Floyd and subsequent calls by some to “defund” police, which he strongly opposes.

“Minnesota was ground zero for all the rioting, looting and defunding the police intitiatives all started and it spread across the country,” he says. “In the center of it all was our Attorney General Keith Eillison, Ilhan Omar and our Gov. Tim Walz for allowing it to happen.” 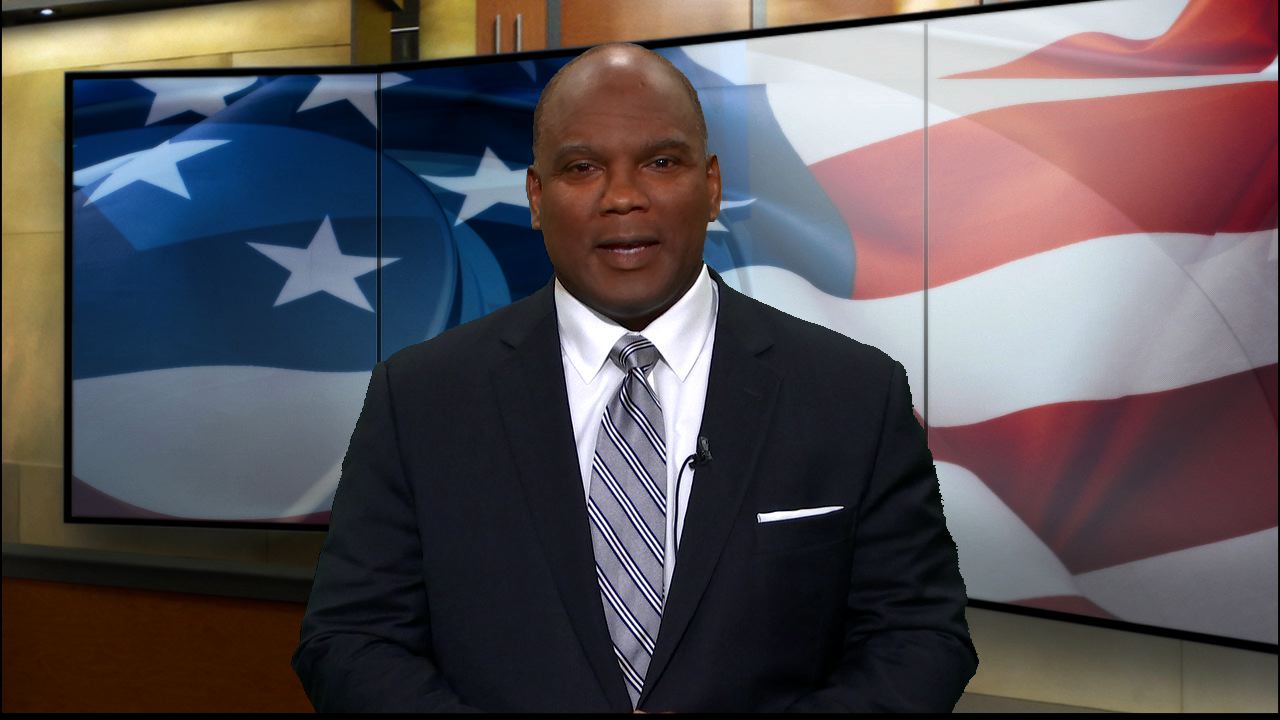 Kendall Qualls speaks during a free air time segment during his 2020 congressional campaign. Qualls, a businessman and Army veteran, announced over the weekend that he is running for the Republican gubernatorial nomination. (KSTP Photo)

Qualls says his background sets him apart from the five other Republicans running for governor. “My life story is a case study, a living case study that the promise of America works.”

Qualls says he spent part of his childhood in housing projects in Harlem and then in a trailer park in Oklahoma where his dad was an Army drill instructor. Qualls later served in the Army for five years.

Carleton College political analyst Steven Schier says Qualls’ background could be a key dynamic in the race for the Republican endorsement.

“Crime, civic disorder, the whole question of increasing diversity in the metro, these are all very hot issues and it could be that an African American Republican will have more ability to speak to those issues to a broader electorate than those who are not African American,” Schier says.

“Kendall Qualls endorsed and voted for Donald Trump whose policies put millions of Americans’ health care and livelihoods in jeopardy, and now, he is traveling the state pushing extreme Republican talking points in order to divide us,” Martin writes. “Minnesotans in the third congressional district already rejected Kendall Qualls’s candidacy and I have no doubt it will happen again.”