Gazelka to focus on crime, taxes if elected Minnesota governor

Sen. Paul Gazelka gave up his powerful positions as Senate Majority Leader to seek the Republican endorsement for the highest office in Minnesota. He’s one of seven Republican candidates seeking to defeat DFL Gov. Tim Walz.

Gazelka says he stood up to the governor early in the pandemic.

That’s how Gazelka says he would have governed differently than Walz. With the pandemic slowly easing, Gazelka is now focusing on crime and public safety. This week he proposed a bill to give pay bonuses to police officers to keep more of them from retiring. However, he thinks a key answer is tougher prosecutions and criminal penalties.

“If you’re carjacking, you’re going to go to jail,” he said in an interview recorded for “At Issue with Tom Hauser.” “You’re not a revolving door [and] going out. There’s going to be a minimum sentence because right now at least in Minneapolis and St. Paul they often, they’re let go,” Gazelka continued. “And same thing, if you’re a felon with a gun and you have another felony with a gun the sentence be a minimum of five years. You cannot be released. The judges and prosecutors for whatever reason are letting too many of these people go.”

Regarding the economy, Gazelka says he also supports the massive income tax cut proposed by his Senate Republican colleagues this week. He says he’s not concerned cutting taxes by $8.5 billion over three years will lead to deficits later. Gazelka says spending is a bigger problem. 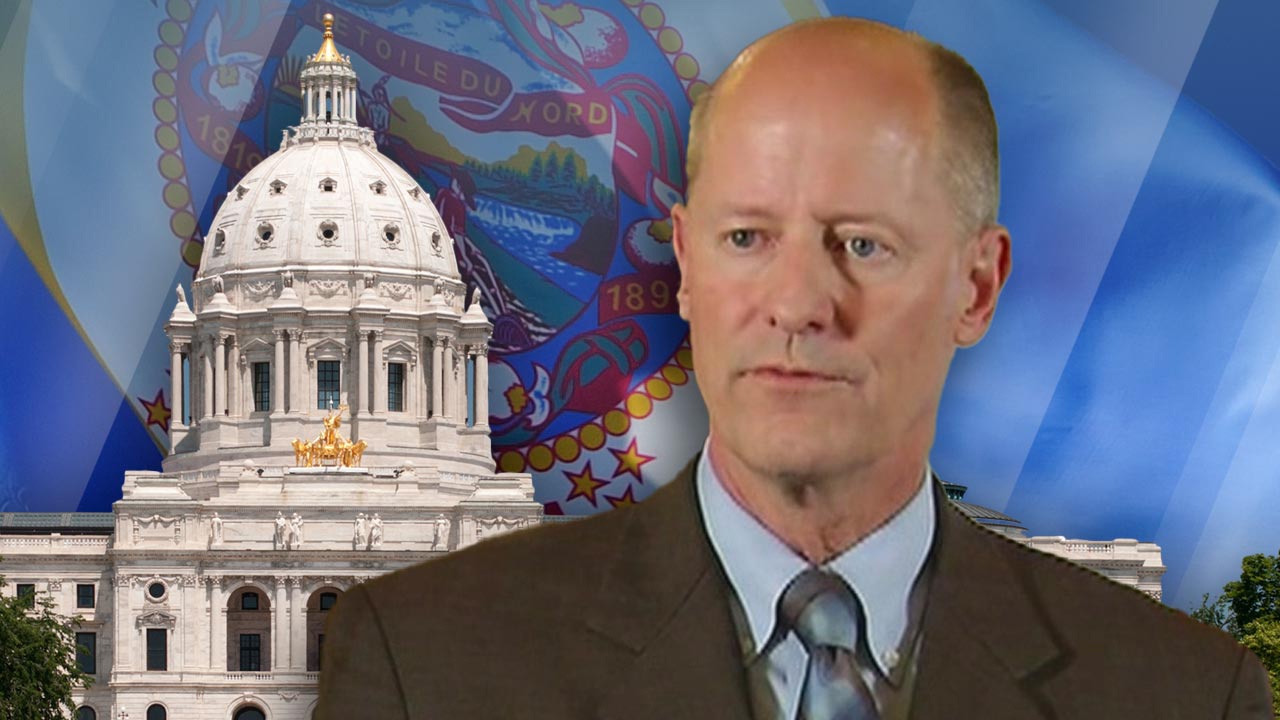 “Democrats always resist permanent tax cuts,” he says. “We’re in the top five taxed states. As governor, I want to get out of the top 10 tax states and so I’m going to push not just for just tax reductions, but controlling spending.”

You can see the entire interview Sunday morning at 10 a.m. on “At Issue with Tom Hauser.”