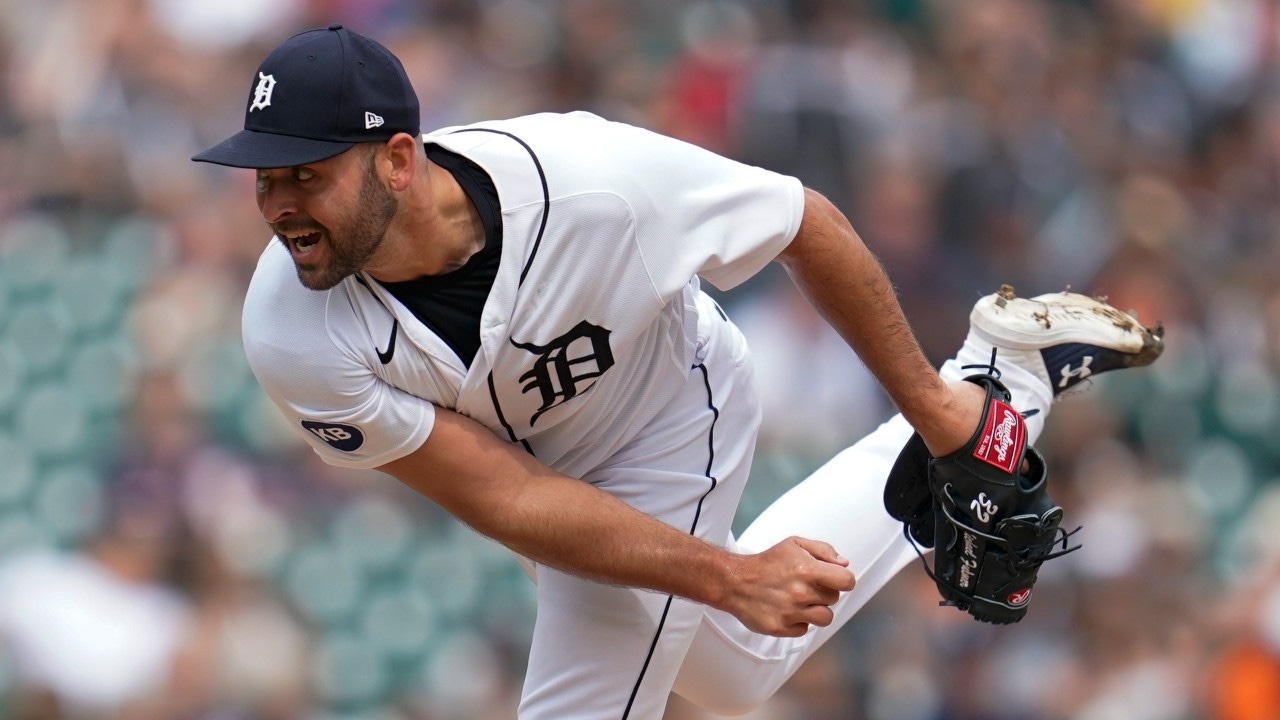 Right-handed relief pitcher Michael Fulmer was acquired by the Twins shortly before the 5 p.m. deadline.

With the Detroit Tigers currently at Target Field, Fulmer simply has to walk to the opposing dugout.

In exchange for Fulmer, the Twins sent Detroit pitcher Sawyer Gipson-Long. The 24-year-old is currently at Double-A Wichita for the Twins, and had gone 8-6 with a 4.23 ERA over 87.1 innings this season between Double-A and Single-A.

Gipson-Long wasn’t ranked among Minnesota’s top 30 prospects by MLB.com but was selected by the Twins in the sixth round of the 2019 MLB Draft out of Mercer University.

To make room for Fulmer, the Twins designated pitcher Aaron Sanchez, who started the team’s game Monday night, for release or assignment.