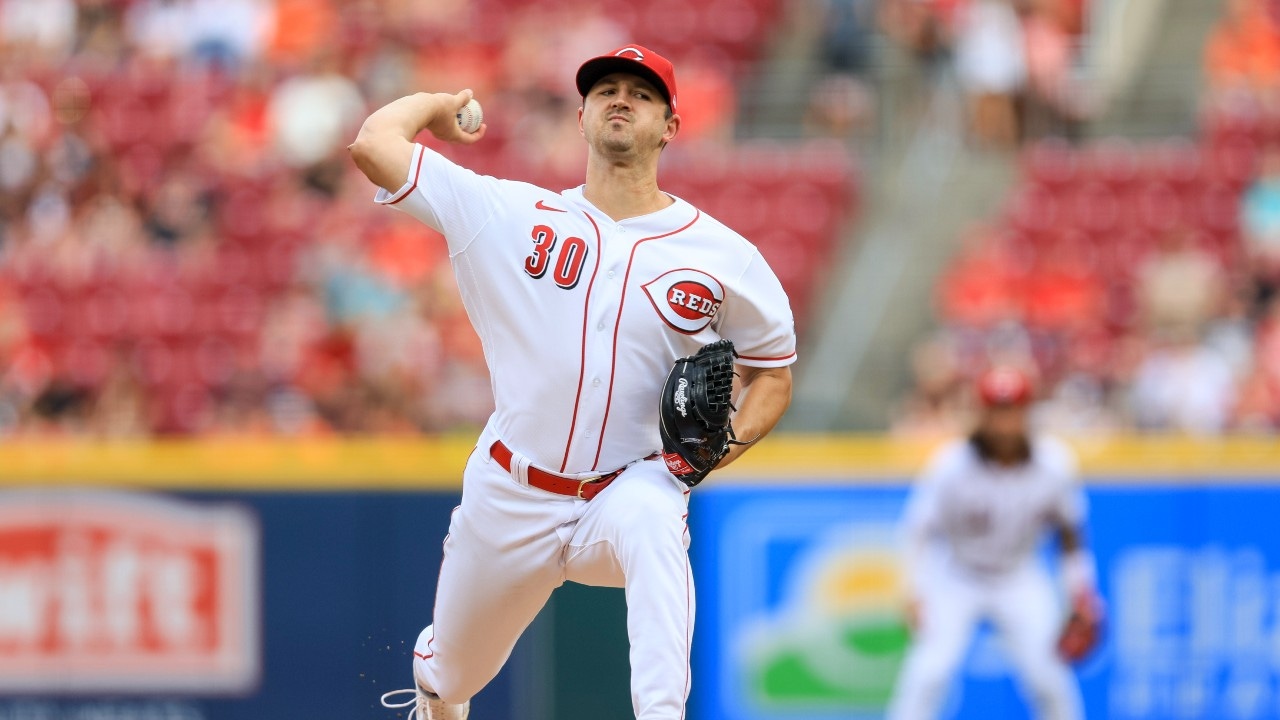 The Minnesota Twins have added a new starting pitcher ahead of the MLB trade deadline.

Pitching has been a major issue for the Twins this season and the club focused on addressing that on Tuesday.

Earlier in the day, Minnesota acquired All-Star closer Jorge Lopez in a trade with the Baltimore Orioles.