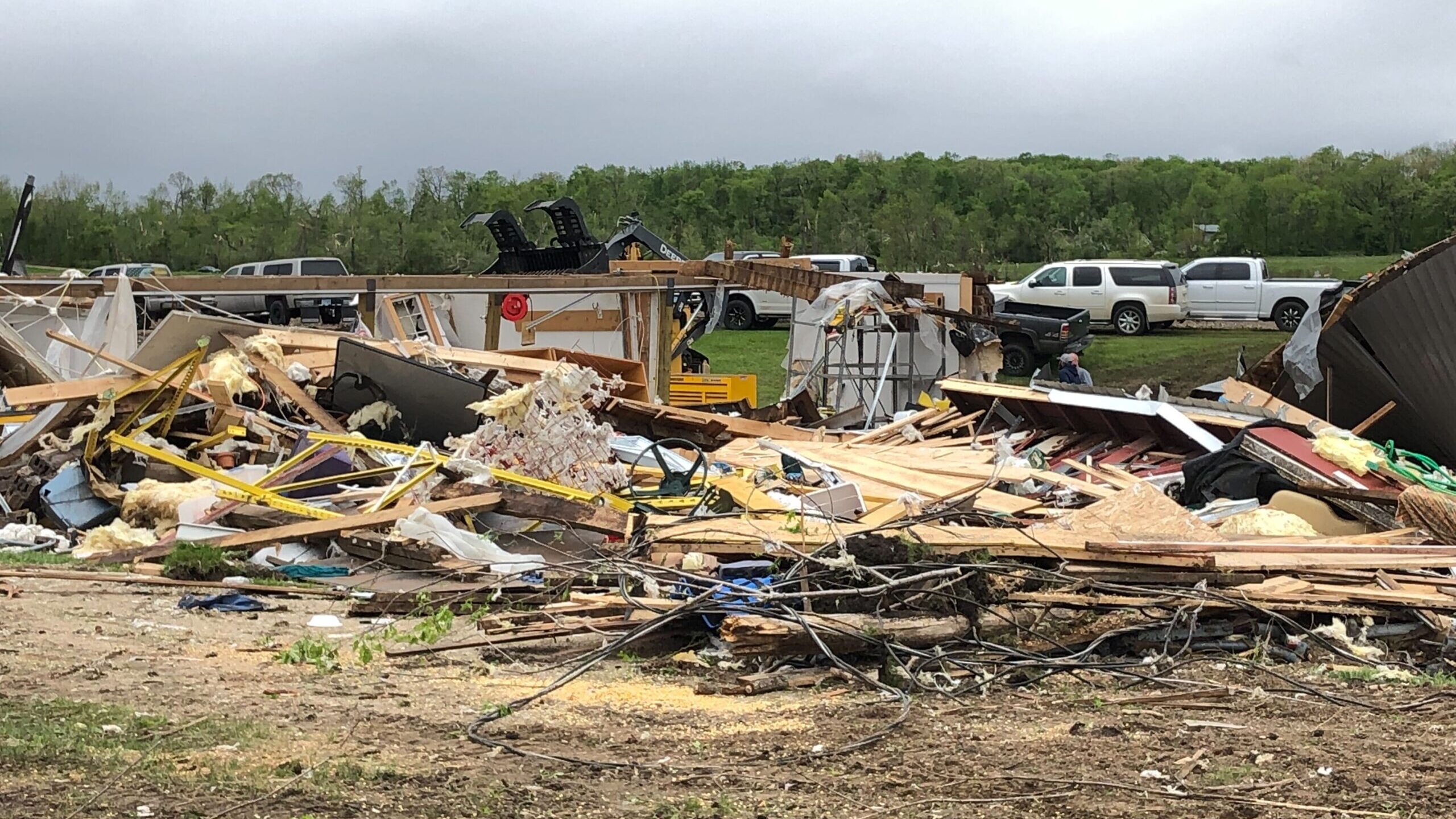 The National Weather Service (NWS) is continuing its evaluation of damage caused by tornadoes, releasing preliminary information as it is gathered this week.

The NWS has released information about the paths of the tornadoes after storms caused extensive damage throughout Minnesota on Sunday.

Here’s a look at preliminary information about confirmed tornadoes and storm damage, by the NWS office:

An EF-2 tornado, with maximum winds of 120 mph, touched down in Forada. The tornado continued to the northeast, across Douglas County.

An EF-1 tornado, with maximum winds of 95 mph, touched down in Eagle Bend and continued northeast across Todd County.

An EF-1 tornado with winds of up to 90 mph touched down in Plato and moved across McLeod and Carver counties.

A track of EF-0 and EF-1 tornado damage was reported across four counties, between Appleton and Glenwood.

This NWS office tracked the following:

A confirmed EF-1 tornado was reported in Poplar Township in Cass County.

Another confirmed EF-1 tornado touched down in Deer River in Itasca County.

A third EF-1 tornado touched down near Hinckley.

This NWS office covers the southwest corner of Minnesota as well and determined that an EF-0 tornado touched down near Adrian early Sunday morning.

Check back for updates as the NWS continues its evaluation of storm damage.

Read more about tornadoes from KSTP’s severe weather guide via the dropdown below. 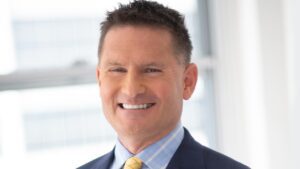 Tornadoes have occurred in Minnesota every month except December, January and February. Tornado season is mainly late March to mid-October, with the highest frequency of tornadoes from late April through mid-September. The most likely time for tornadoes is May, June, July and August. A tornado is defined as a rapidly rotating column of air that is connected to a thunderstorm cloud and the ground. A funnel cloud is similar to a tornado but has not made contact with the ground, however, it has the chance of becoming a tornado.

Tornadoes are rated on the Enhance Fujita Scale which determines the wind speed of the tornado through a damage assessment from the National Weather Service.

Most Minnesota tornadoes are in the EF 0 to EF 1 range with a few EF 2 and EF 3 tornadoes every year, but EF 4 and EF 5 tornadoes occur occasionally, too.

Most Minnesota tornadoes occur in an area from Mankato, south to Iowa, and west to South Dakota. This region is part of Tornado Alley, which stretches south through Nebraska, Iowa, Kansas, Missouri, Oklahoma and Texas. Most of the tornadoes in the world occur in Tornado Alley. The risk for tornadoes decreases north and east of Brainerd and tornadoes are very rare near Lake Superior.

Tornadoes can be easy to see if the tornado is to the north of you but very difficult to see if the tornado is rain-wrapped, meaning heavy rain is obscuring the tornado. Tornadoes mostly occur between 4 p.m. and 8 p.m. but can occur at any hour of the day. Often, a tornado moving toward you will appear black as the dense clouds of the tornado produce thunderstorms that block the sun. A tornado moving away will appear white due to the sun shining on the back side of the tornado. Rainbows are frequently observed behind tornadoes as well. The sky will sometimes turn green ahead of a tornado because of sun rays refracting off hail/ice.

The safest place during a tornado is the lowest level of a home or building away from windows. Windows should be left closed to avoid allowing lightning to enter the home, as lightning is common during a tornado.

If your home is struck by a tornado, it is important to contact your home owners insurance company immediately and avoid hiring anyone to remove trees, fix damage, etc. until you speak with your insurance agent. Typically, people place tarps over homes damaged by tornadoes.

Always stay away from tornado damage, as broken glass or other sharp objects, along with adjusting building materials and trees, could cause serious injury.

Everyone should have a tornado kit that has a flashlight with extra batteries, bottles of water, foods that will not spoil, phone chargers, important documents and credit cards, food and water for pets, pillows and blankets. In the past, candles were recommended but due to the potential of leaking gas after a tornado, this is not advised.

Travel should always be avoided during an active tornado warning and being in a vehicle is extremely dangerous, because the vehicle is not anchored to the ground and is likely to roll in tornado winds.