Walz, Jensen debate for final time ahead of Election Day

The final debate between Minnesota’s two major-party gubernatorial candidates ahead of Election Day on Nov. 8 was held Friday.

There were no live audience members other than campaign staff for each candidate, as well as members of the press.

Previously, Walz and Jensen debated in Rochester on television, however, residents in the Twin Cities area were only able to watch through online streams. As previously reported, Walz declined to participate in KSTP-TV’s Debate Night in Minnesota, so Jensen faced questions from reporters by himself.

Before those events, the only other time the two candidates debated was at Farmfest near Redwood Falls in early August and was only seen by those who attended or saw highlights on television or online. 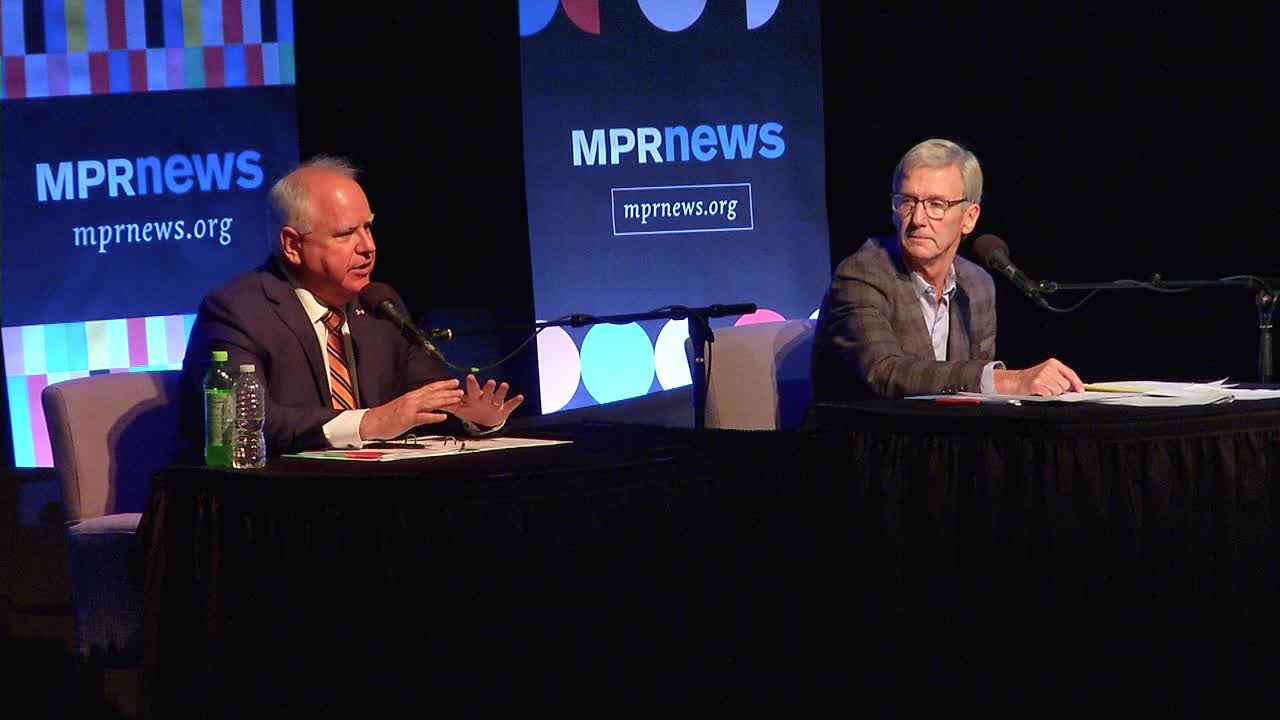 Minnesota Gov. Tim Walz and republican challenger Scott Jensen debate for the third and final time on Friday, Oct. 28, 2022 during an event hosted by MPR. (KSTP)

After the debate, Jensen spoke to reporters, saying he hasn’t ever met or spoken to Trump. He added he didn’t think Trump would visit the state to campaign for him.

Walz also spoke after the event, saying although he and Ventura don’t agree on everything, he would welcome having the former governor campaign for him.

CLICK HERE to watch the full debate night event, which was held Sunday, Oct. 23. CLICK HERE for a recap of the event.

5 EYEWITNESS NEWS will have more coverage of Friday’s debate this evening.