Vikings to host fan rally at Mall of America Friday

The Minnesota Vikings will be hosting a fan rally at the Mall of America Friday to celebrate their big matchup with the New York Giants.

Sunday’s game will be a rematch of the Christmas Eve game, where the Vikings won 27-24. Kickoff is 3:30 p.m. at US Bank Stadium.

Friday’s rally will be held from 5-7 p.m. in the mall’s Rotunda, and you’ll be able to show your SKOL pride.

There will be appearances from the Vikings cheerleaders, the SKOL line as well as Vikings legends Scott Studwell and Chuck Foreman.

The Giants won nine games this season, losing seven and tying one. This will be their first playoff appearance since 2016. 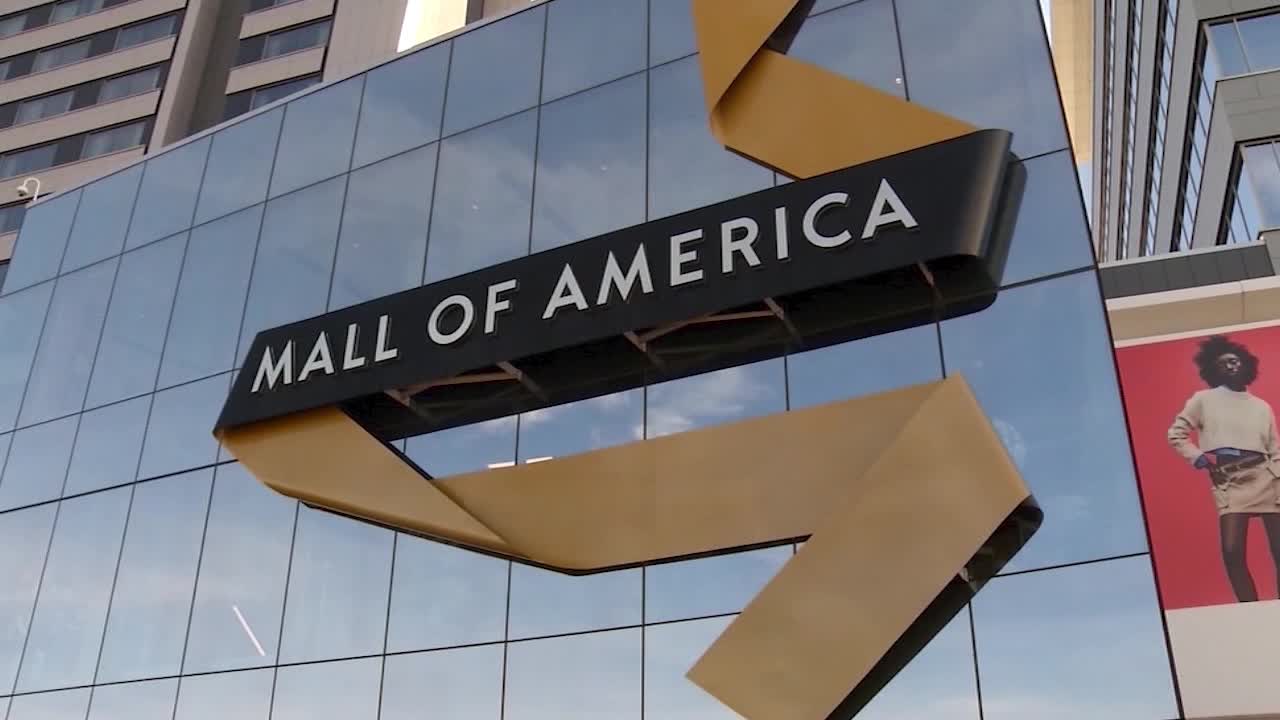 Meanwhile, the Vikings have won 13 games and lost four this season and say they’re ready for whatever the game throws at them.

Many fans are trying to get tickets, and Ticket King in Minneapolis says prices for the Wild Card game are actually cheaper than in years past, with prices starting around $150 for an upper-level seat.

“There were regular season games this year that were actually more expensive than what the playoff ticket prices are right now,” said Michael Nowakowski of Ticket King.

The Vikings also announced that Ludacris will perform at halftime of Sunday’s game, which will air on FOX.

Other Wild Card matchups happening this weekend include:

On Monday, the Dallas Cowboys will play in Tampa against the Buccaneers at 7:15 p.m. That game will air on ABC, ESPN, ESPN2 and ESPN+.

Both the Philadelphia Eagles and the Kansas City Chiefs have byes this week after clinching the first seed in each of their conferences. They will host the team that is lowest seeded after this weekend’s matchups.