Vikings: Ludacris to perform at halftime of playoff game 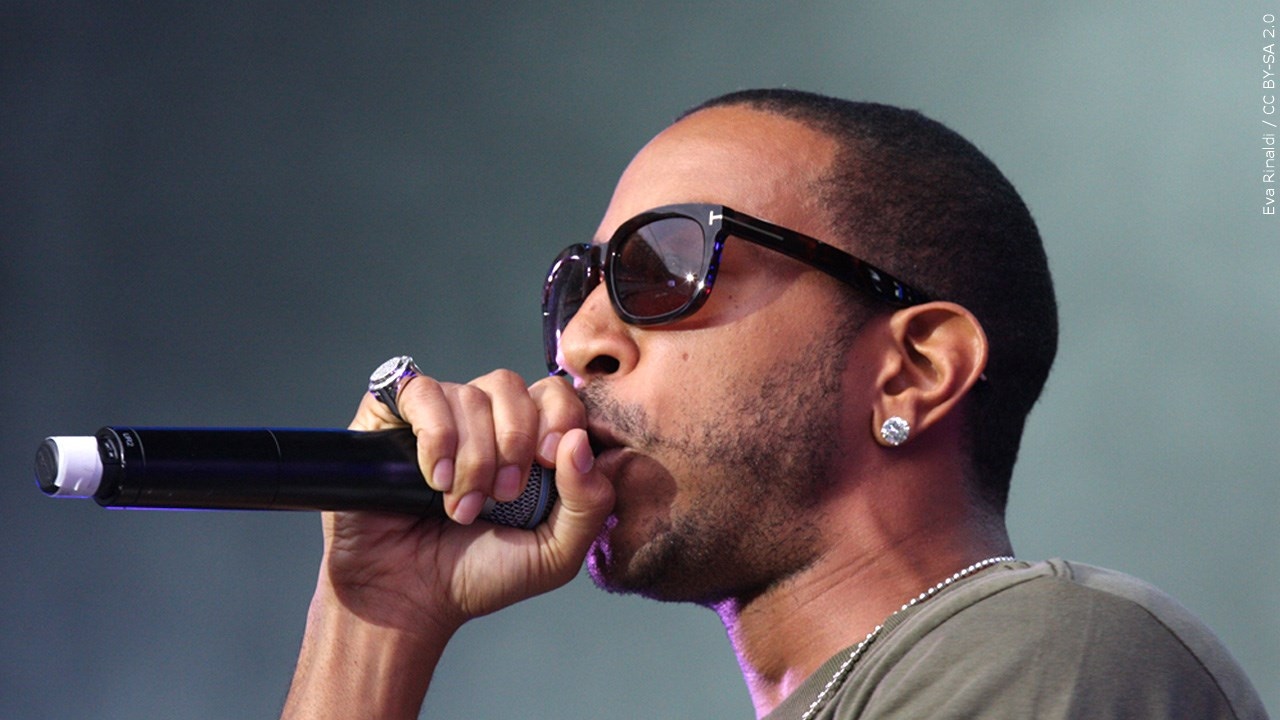 The Minnesota Vikings are returning to the playoffs for the first time in three years, and the team has some special plans for Sunday.

Additionally, the Vikings also have a fan rally scheduled for Friday night at Mall of America. That runs from 5-7 p.m. in the Rotunda.

The Vikings beat the Giants at U.S. Bank Stadium by the score of 27-24 on Christmas Eve.