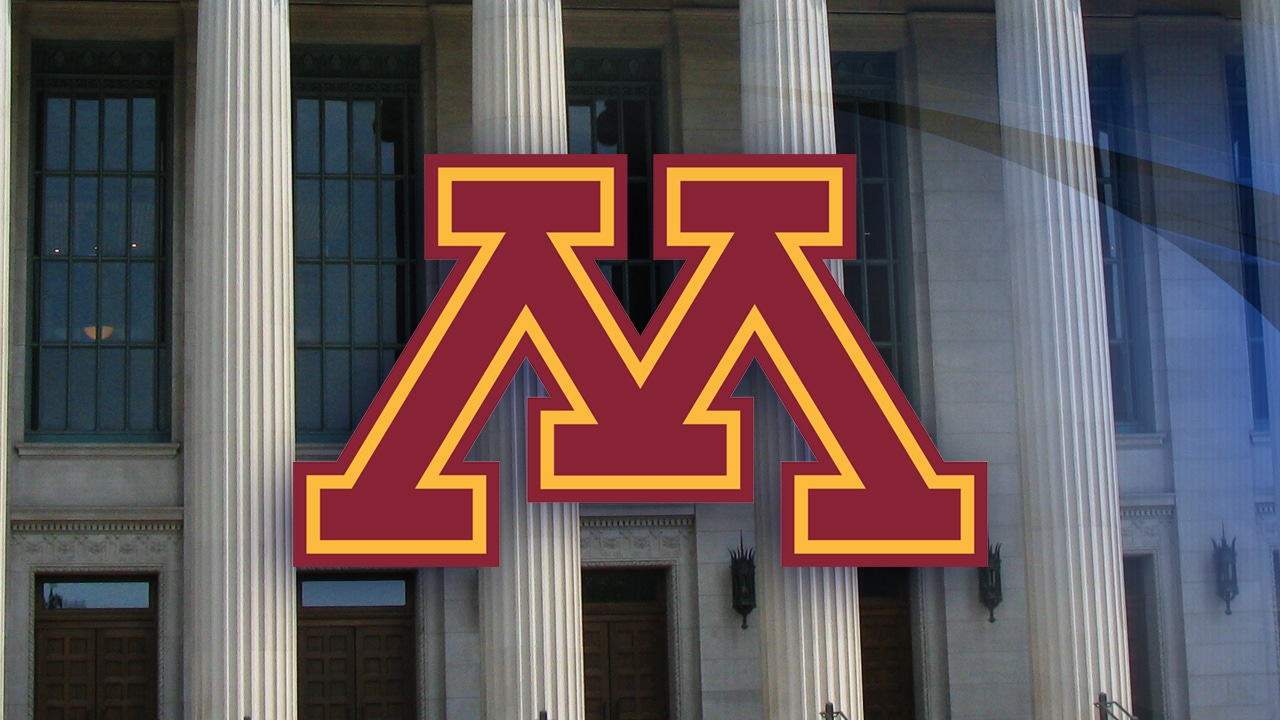 The University of Minnesota will hold a forum focused on public safety issues from 5:30-6:30 p.m. Monday, and groups the university lists as “stakeholders” in campus safety are invited to attend.

The forum comes at a time when many parents of U of M students are asking if the campus is safe for their children.

Last week, police began investigating the most recent incident after shots were fired at housing where many U of M students live. The gunfire near Dinkytown apartment buildings prompted one student’s mother to race from southern Minnesota to check on her daughter.

“All of a sudden, I heard gunshots; I heard them flying through my apartment, so my first instinct was to roll off my bed and take cover. I’m like, what if one flies through my window?” Makayla Pahl, a member of the Gopher women’s hockey team, expressed to 5 EYEWITNESS NEWS reporter Eric Chaloux.

Although no one was hurt in the July 8 incident, that hasn’t been the case for the entire summer. On June 3, police responded to a shooting outside a problem property on Fraternity Row that ended with 50 rounds fired and a 15-year-old shot in the leg.

In early June, the University of Minnesota Police Department reported a 45% increase in violent crime surrounding the Twin Cities campus since 2019.

Later in the month, U of M Board of Regents Chair Ken Powell responded in a letter to alumnus and parent Brian Peck’s concerns about his two sons attending the school.

In his letter, Powell stated that the university administration and Board of Regents were doing everything within their power to keep students safe.

“The administration has authorized extensive overtime for our department for additional patrols both on campus and off campus. They plan to continue that overtime through the summer months,” Powell wrote. “More to come on this but the University is doing everything possible, in the short-term, to increase the presence of uniformed officers in the areas that need them around and on campus.”

Peck said he was appreciative of the letter but is hoping for more effective solutions to crime.

“I like the recognition and the acknowledgment, but I still don’t see the action plan,” Peck said. “I would love to sit down and say, ‘We need a scorecard. Let’s see what actions you’re taking, let’s see what the results are by looking at the crime statistics and see if it’s moving the needle, and if it’s not then let’s go try something else.’”

At the end of June, major U of M donor Robert Eddy joined parents in a call to action concerning the rise in violent crime near campus.

“I absolutely love the U, but right now it’s all overshadowed because I am a terrified parent of three kids who attend the U and just graduated from the U,” parent Julie Holmstrom said in the virtual meeting Eddy hosted.

Monday’s forum will take place in Nicholson Hall room 155. The room has a capacity of 184, but the event invitation includes a Zoom link for virtual attendance.