15-year-old shot, police respond as ‘scene turned chaotic’ at problem property near U of M 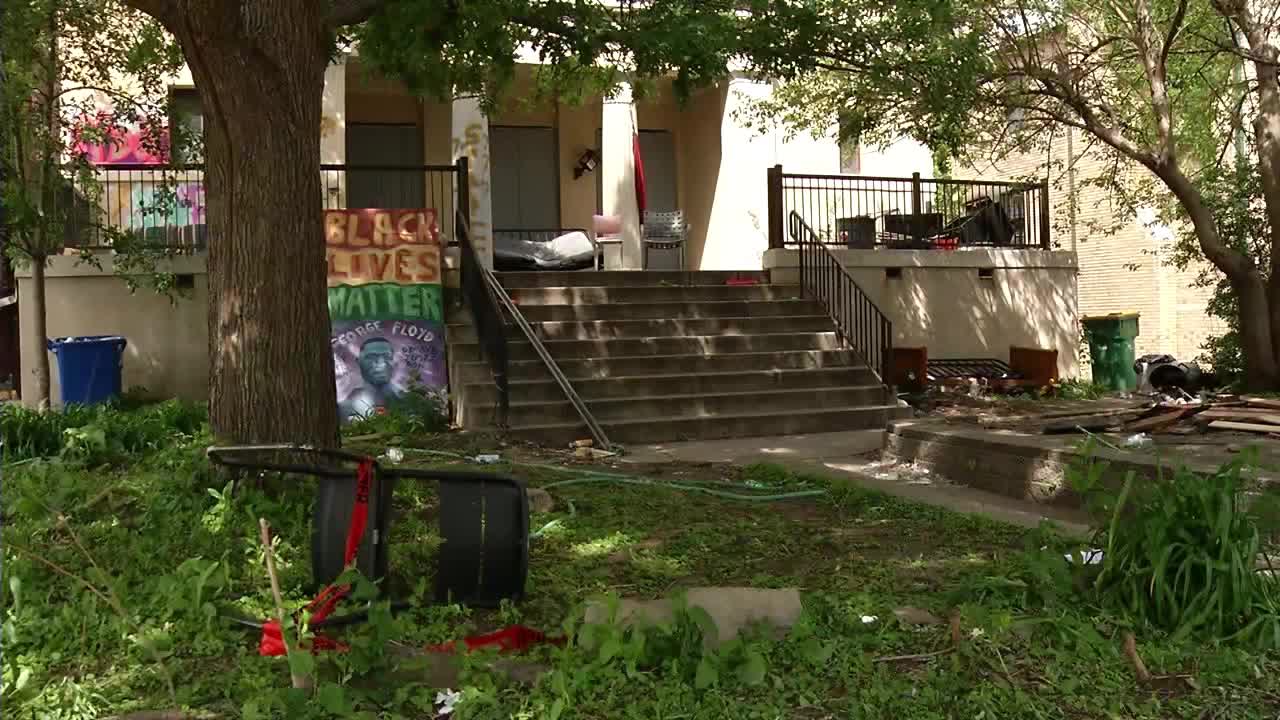 The scene of a shooting that injured a 15-year-old boy Friday night (KSTP).

The Minneapolis Police Department reports that an address on University Avenue Southeast near the University of Minnesota has been “a focal point of criminal behavior and large disturbances.”

Minneapolis police officers responded to reports of a large crowd with fights breaking out at about 11:46 p.m. Friday.

As officers arrived, they heard “numerous gunshots” coming from the area and say the scene turned chaotic when the crowd began to flee in every direction.

A 15-year-old boy was found in the backyard of the residence with a gunshot wound to the leg, police said.

The victim is reported to have non-life-threatening injuries and was taken to the hospital by ambulance.

Forensic scientists from the Minneapolis Police Department canvassed the scene and located evidence of gunfire.

Minneapolis officers from four of the five police precincts in the city along with personnel from the U of M Police Department responded to the incident.

The Minnesota State Patrol’s helicopter also helped with the incident.

No arrests have been made, but a vehicle believed to be involved in the shooting has been recovered.

Police say that the property, located at 1721 University Avenue Southeast, is now boarded up, and “formal eviction proceedings are underway.”

Authorities ask that anyone with video or information contact CrimeStoppers at 1-800-222-8477 and remind the public that all tips are anonymous, and there may be a financial award for information leading to an arrest.

Coverage of an incident with shots fired at the same property last week can be found here.