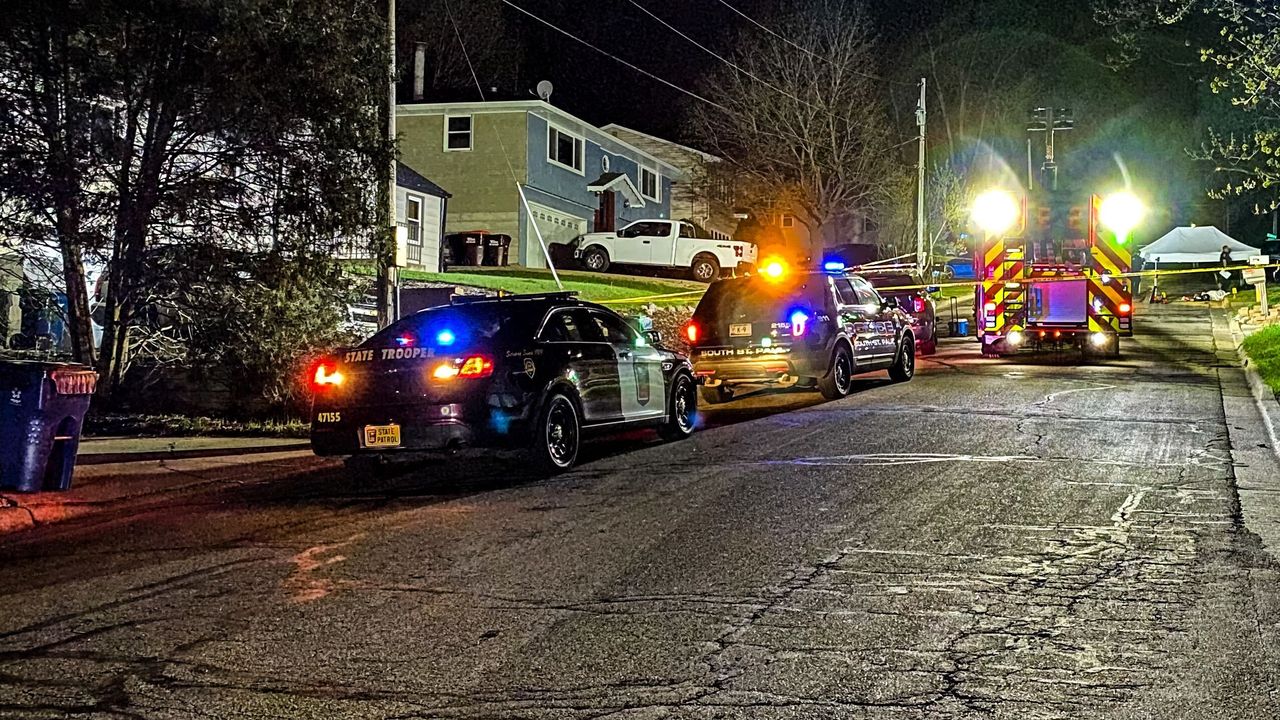 A 17-year-old has been charged with murder after a teen was shot and killed earlier this week in South St. Paul.

As previously reported, officers were called to the 1900 block of Conver Avenue on Sunday at about 10:42 p.m. on a report of shots being fired in the area.

When they arrived, Skelley was found lying in the road and had what appeared to be gunshot injuries to the upper torso. Despite aid being given, police say he died at the scene.

According to the juvenile petition, officers found a BB gun in Skelley’s hand and a small bag of marijuana nearby. It states that cellphone records showed Skelley and Semlak had been texting about a marijuana sale.

When officers arrested Semlak, he had a Springfield 9 mm Hellcat handgun in his possession, which had bullets that were the same brand as the shell casings found at the scene.

Semlak’s next court appearance is set for May 17.