The week started with multiple inches of snow, but the sky isn’t done yet.

5 EYEWITNESS NEWS meteorologists say snow is likely Tuesday, Wednesday and Thursday, and people across the state should brace for even colder weather starting mid-Thursday. Snow was falling early Tuesday morning in the Twin Cities metro area.

Tuesday, people can expect 1-2 inches before 5 p.m. and another half-inch at night. Isolated areas could receive another inch at night while temperatures drop into the 20s, Chief Meteorologist Ken Barlow says.

The verdict is in: bundle up and drive safely. The State Patrol reported over 500 crashes just during peak travel times Monday on state roads. 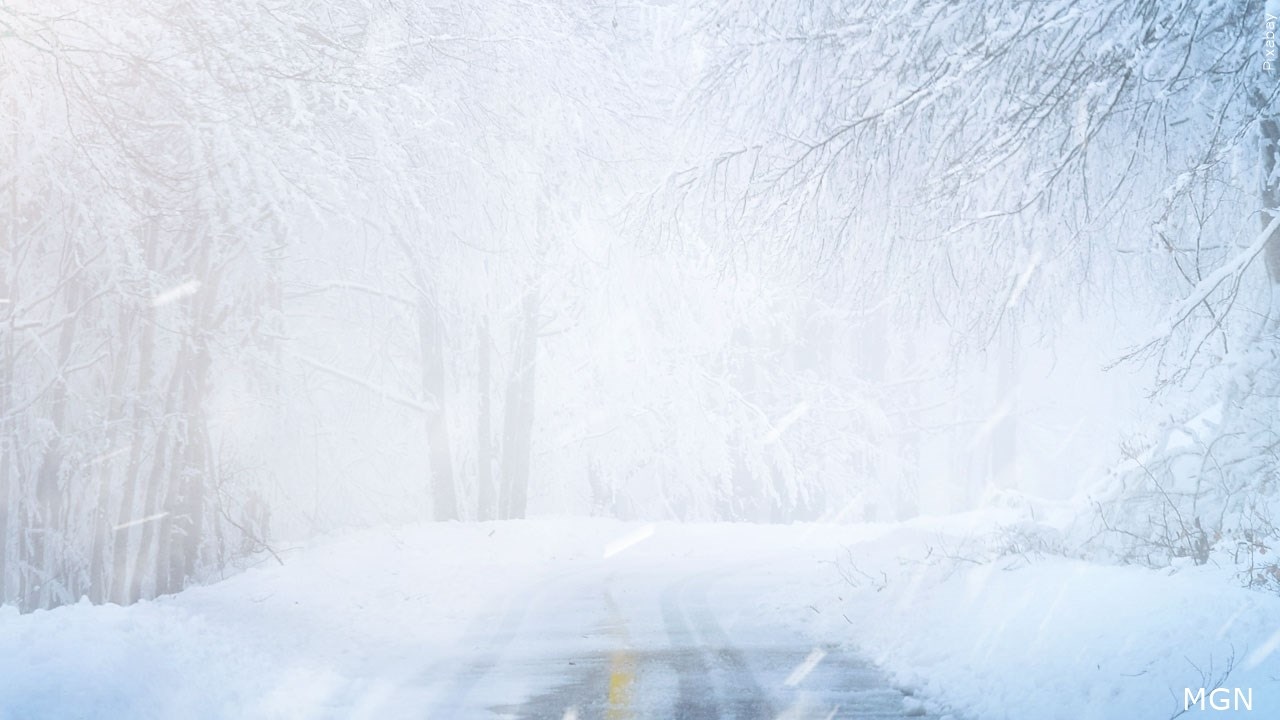 Check out this guide to prepare for all types of winter weather. Stay with the 5 EYEWITNESS NEWS weather team and KSTP traffic reporter Hanna Conway as you begin to plan your holiday travel.

5 EYEWITNESS NEWS viewers sent us their videos from the first big snow Monday; check out some local dogs playing in the snow below.