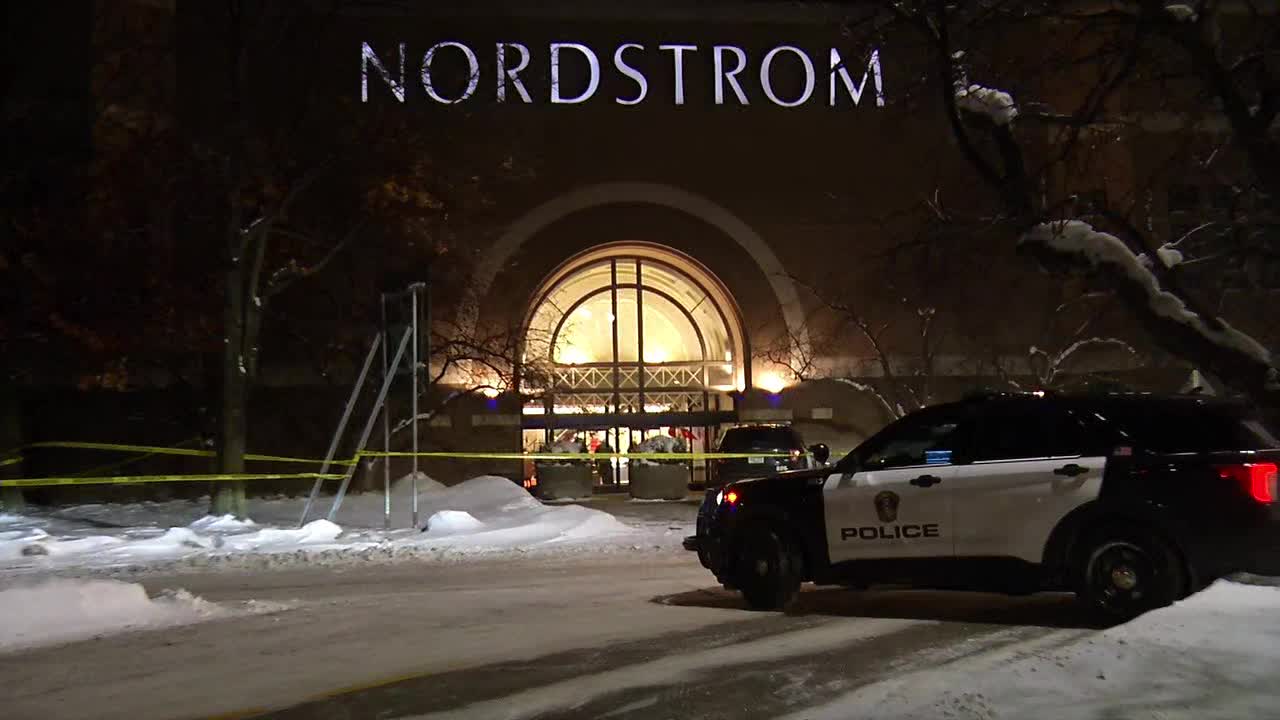 Court officials say they have granted a second extension for prosecutors who are working to file charges against those suspected of having a role during a fatal shooting late last week at Mall of America.

As previously reported, a first extension pushed the deadline to noon Wednesday. However, a second extension was granted Wednesday for the two 18-year-olds and the three 17-year-olds who were arrested in connection to the shooting. The new deadline is now Thursday at noon.

A total of five people were arrested for the death of 19-year-old Johntae Raymon Hudson of St. Paul. Bloomington police had identified the five suspects as three 17-year-olds and two 18-year-olds.

The 18-year-olds were identified as Taeshawn Wright and Deandre Depratto. Police didn’t identify the other three due to their age.

Police believe either Wright or Depratto shot and killed Hudson at some point during a fight involving nine people in the mall’s Nordstrom store Friday evening. A bystander’s jacket was also grazed by a bullet; however, that person wasn’t injured.