Bloomington Police Chief Booker Hodges said he believes the shooter to be one of the 18-year-old suspects.

All are facing second-degree murder charges.

The latest news conference can be viewed below.

Police say there was a fight among about nine people before one person pulled out a gun and began shooting.

A 19-year-old man was shot to death, found by officers inside the mall. 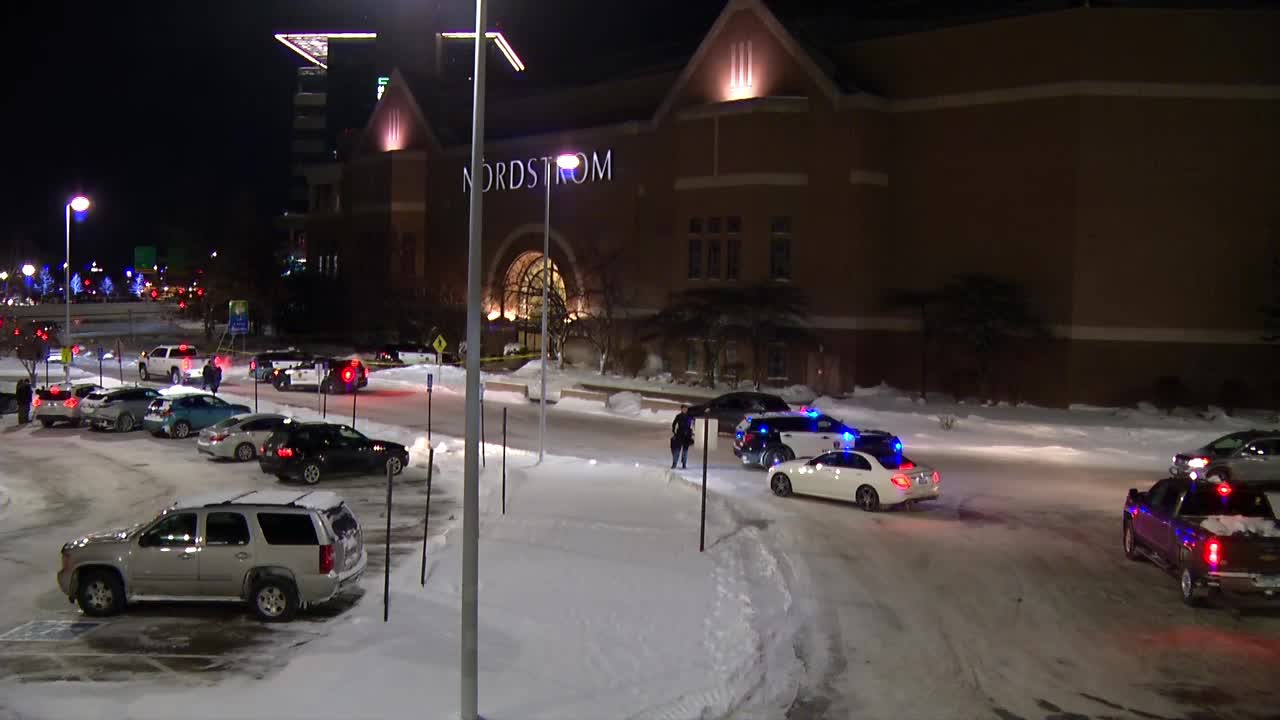 Police Chief Booker Hodges says the suspects ran out of the Nordstrom store and got into a car or cars and took off, but stopped at a White Castle to get food.

Police say surveillance video helped them track the suspects to an address in St. Louis Park, where SWAT teams executed a search warrant and arrested the five people at about 8:40 a.m. Saturday.

But the chief says the suspects are not cooperating.

This story will continue to be updated as more information becomes available.

A previous version of this story can be found below.

Bloomington Police Chief Booker Hodges said during a news conference late Friday the shooting happened at about 7:50 p.m. inside the Nordstrom store on the first floor. You can watch the full news conference in the video player above.

A Bloomington police officer heard the shots and responded to the scene. The officer, who was in a nearby store, then found the shooting victim and rendered aid, but the officer was not able to save the man.

Hodges said that surveillance video showed a fight between about five or nine people before the victim was shot “multiple times.”

“This is absolutely ridiculous,” Chief Hodges said. “I mean this is just flat out stupid.”

No arrests have been made, and the investigation is ongoing. The chief pleaded with the suspects to turn themselves in, and warned the public to not help them in any way.

“If anybody helps these people — I mean so much as buy them a Happy Meal, give them a ride, we’re going to lock you up with them,” he said.

Chief Hodges added that an innocent bystander’s jacket was grazed by a bullet, but they were not injured.

Hodges added that Mall of America is “looking at the possibility” of adding metal detectors.

Other incidents involving guns have resulted in injuries at the mall this year.

PREVIOUS STORY: Mall of America said that is lifting its lockdown after a reported shooting Friday night.