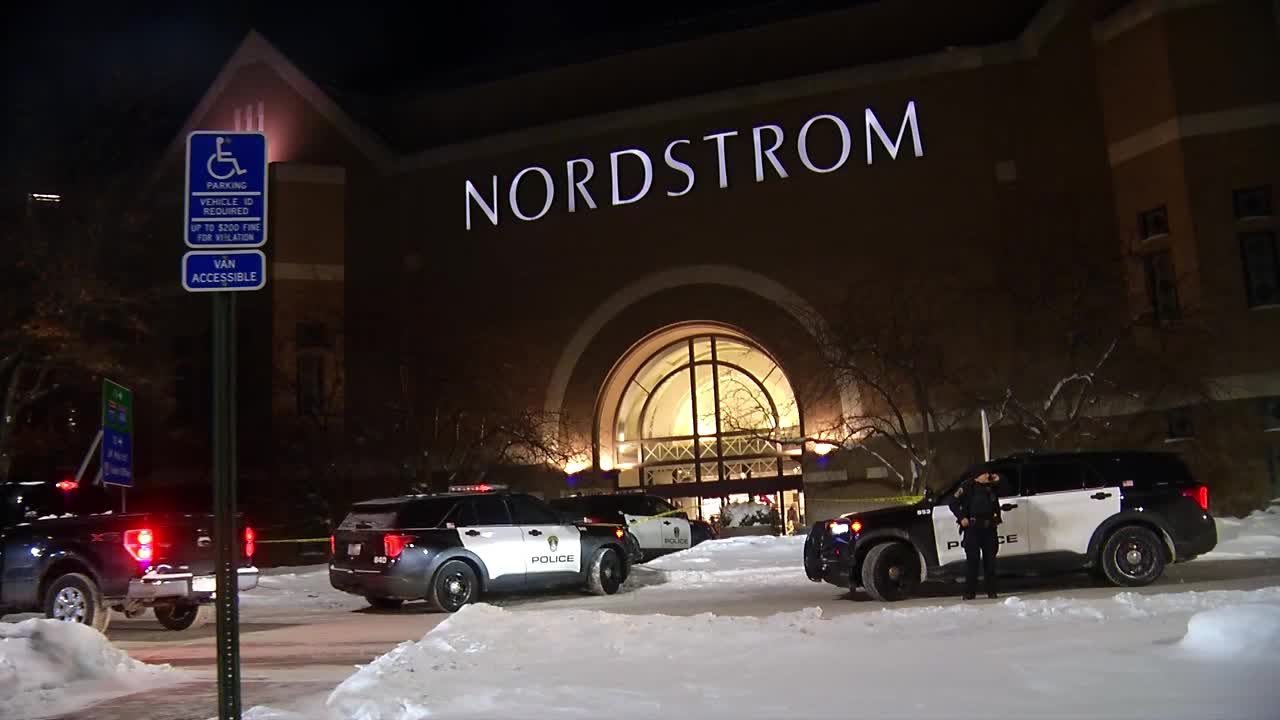 Bloomington police say formal charges for five people accused of having a role in a fatal shooting at the Mall of America may not be filed until Wednesday morning.

According to police, a charging extension has been granted, meaning charges from the Hennepin County Attorney’s Office will be due at 12 p.m. Wednesday, Dec. 28.

The charges must also be filed against all five suspects by that time.

As previously reported, five people – including three 17-year-olds – have been arrested. They have yet to be identified by police due to their age status as minors. Two others, 18-year-olds Taeshawn Wright and Deandre Depratto, are also suspected of playing a role in Friday’s shooting.

Police believe either Wright or Depratto pulled the trigger and killed 19-year-old Johntae Raymon Hudson of St. Paul at some point during a fight involving nine people in the mall’s Nordstrom store Friday evening. A bystander’s jacket was also grazed by a bullet; however, that person wasn’t injured.

Police say they are still reviewing evidence, and no other arrests have been made.

Additional information will be provided once decisions have been made by attorneys regarding charges.