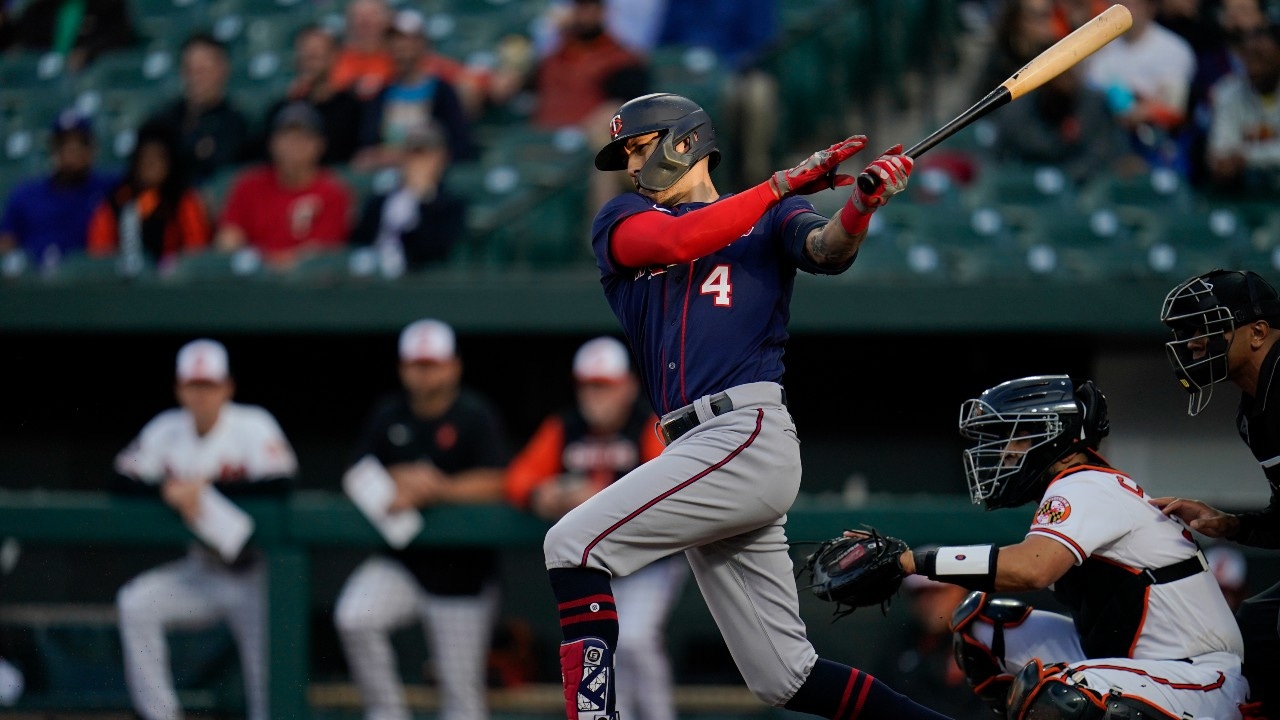 Minnesota Twins' Carlos Correa follows through on a swing against the Baltimore Orioles during the first inning of a baseball game, Thursday, May 5, 2022, in Baltimore. (AP Photo/Julio Cortez)

The Minnesota Twins may have made their big splash of the offseason.

ESPN’s Jeff Passan first reported the team and star shortstop Carlos Correa — who stunningly joined the Twins last offseason, opted out of his deal in November and reportedly had deals with two other clubs fall apart at the last second due to physical issues this offseason — have agreed to a new contract.

According to Passan, the deal is for six years and $200 million and also includes a vesting option that could push it to $270 million in value.

Of course, the deal is still pending a physical, which will be closely watched after Correa’s reported deals with the San Francisco Giants and the New York Mets both fell apart due to reported disagreements over findings of his physical.

He played in 136 games for Minnesota last season and, if healthy, would be a massive addition to a team that underwhelmed last year after being hit hard by injuries.

So far this offseason, the Twins haven’t super active but added a new catcher in Christian Vázquez, signed slugger Joey Gallo, and made trades that sent third-baseman Gio Urshela to the Angels and one to acquire utility man Kyle Farmer, who was in line to play shortstop had Correa left and not been replaced by another addition.

The Twins haven’t yet confirmed the deal, and that confirmation will be closely watched now over the coming days. However, Byron Buxton appeared excited Tuesday.