The Minnesota Twins have officially announced the signing of Joey Gallo.

It comes after the team struck a one-year deal with the outfielder last week.

The 29-year-old is coming off of his worst season but is a two-time All-Star and two-time Gold Glove winner who still hit 38 home runs in 153 games between New York and Texas in 2021. 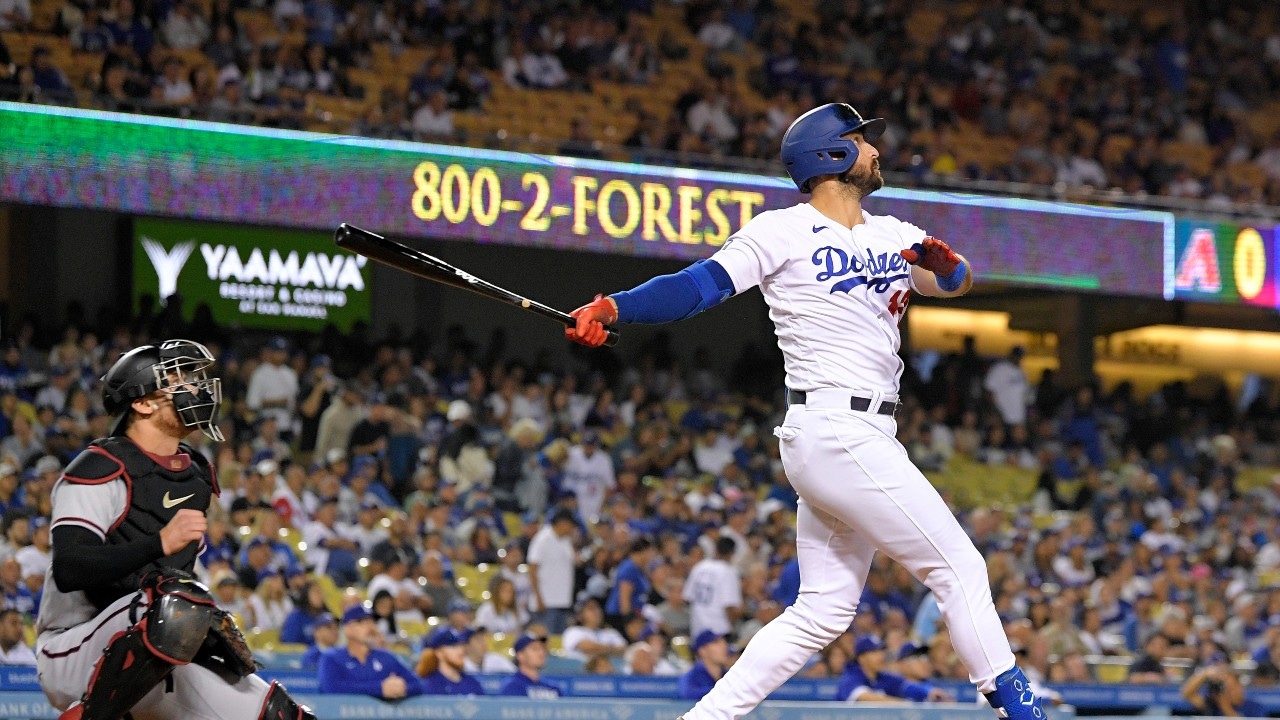 To make room for him on the roster, the Twins designated outfielder Mark Contreras for release or assignment. Contreras played in 28 games for Minnesota last season and hit .121 with three home runs and six RBI.