The family of Daunte Wright felt the light sentence failed to give them justice, while supporters of Potter applauded the mercy shown by Judge Regina Chu.

The sentence fell far short of the state’s guidelines of six-to-eight years in prison for a case like Potter’s.

“I recognize there will be those who disagree with the sentence,” Chu said Friday morning at the sentencing hearing. “As difficult as it may be, please try to empathize with Ms. Potter’s situation.”

Chu said Potter’s case is extremely unique, explaining that the shooting of Wright was a mistake and that Potter has since shown considerable remorse. 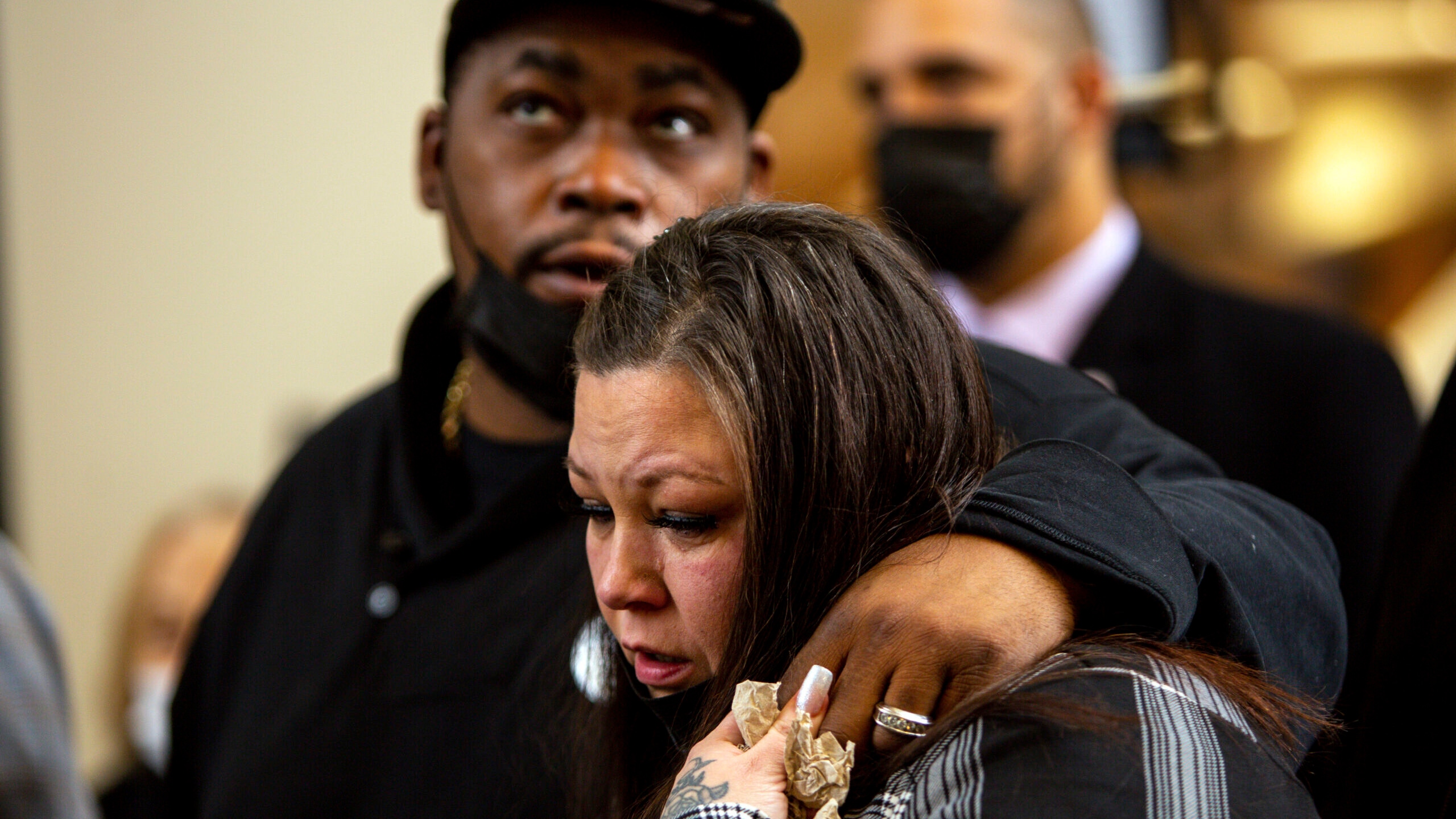 “She never intended to hurt anyone,” Chu said, as her voice started to crack. “Her conduct cries for a sentence significantly below the guidelines.”

Erica MacDonald, a previous United States Attorney for Minnesota and district court judge, said that Chu has full discretion of whether to stay within the guidelines or depart from them.

“The guidelines are just that, they’re guidelines. They’re not binding and in the end, the judge has the discretion to determine what a fair and reasonable sentence is, given the circumstances,” MacDonald said.

As a former Judge, MacDonald said her sentencing routine was to analyze all the facts and circumstances of the case in advance while trying not to get sucked into the emotion of the moment.

“Judges are people,” MacDonald added. “This was a tragic case, tragic in all respects. She did get choked up and that happens sometimes.”

Potter could be released from prison as early as April of next year.