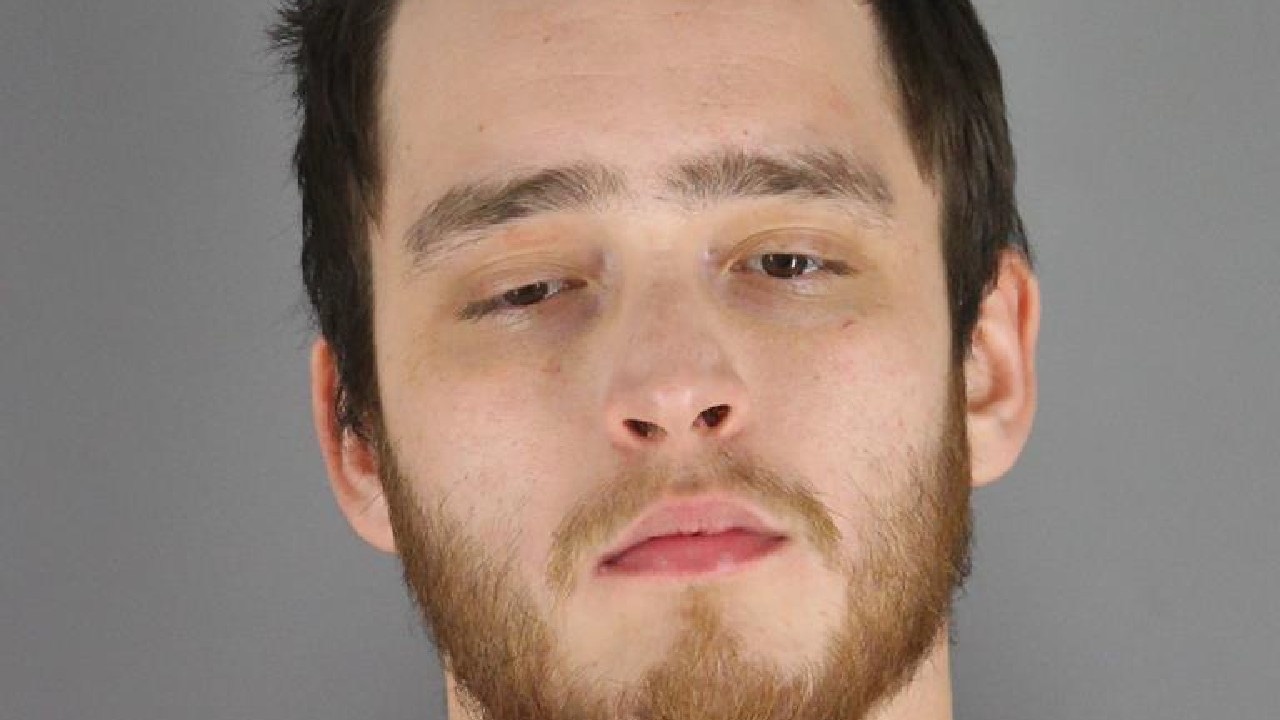 Opening statements in the trial of 29-year-old Cody Fohrenkam, who is accused of fatally shooting North High School student and star athlete 15-year-old Deshaun Hill Jr., have been delayed until Monday.

At around 11:30 a.m., officials announced opening statements were being moved to Monday after the defense team asked for Fohrenkam to have time to discuss some things with his family.

The Hill family’s attorney said there have been plea discussions in the case and the family has demanded at least 30 years in prison for Fohrenkam in those talks.

Jury selection in Fohrenkam’s trial began Tuesday and wrapped up Thursday after 12 jury members and three alternates were seated.

Fohrenkam is charged with second-degree murder and is suspected of shooting the sophomore in February of 2022 as he was walking home, near North Penn Avenue and Golden Valley Road.

Hill played football and basketball at the school and was also an honor roll student. Previously, Hill’s coach said his number 9 would be retired.

As previously reported, the trial was first scheduled to be held in October but was then moved to November. It was then moved to January due to the need of more time for the defense team to receive and review new evidence, which hadn’t been disclosed by the state.

Then in January, Fohrenkam requested the case be moved out of Hennepin County and delayed, citing the release of the Showtime documentary “Boys in Blue.” That motion was filed days before his trial began.

Court documents said there was “‘reasonable likelihood that a fair trial cannot be had’ due to the prejudicial effects of the recent release of the Showtime documentary series ‘Boys in Blue.'”

The four-part series highlights members of the North High School Polars football team, including Deshaun – who was the quarterback – as they navigate the ups and downs in their community ranging from the aftermath of George Floyd to crime in their neighborhood. The shooting happened while the documentary was being filmed.

Fohrenkam also has multiple convictions for drug and weapons violations dating back to 2010.

If convicted of the murder charge, Fohrenkam could spend up to 40 years behind bars.

Earlier this month, a $500,000 settlement with the Hill family was approved by Minneapolis Public Schools. As previously reported by 5 EYEWITNESS NEWS, the attorney for Hill’s family says the school’s principal let students out of class early the day he was killed to protest after Minneapolis police shot and killed Amir Locke. That attorney says Hill’s parents didn’t get notice of the early dismissal.

As part of the settlement, the family would release all other claims against the district.