Over the weekend, the community continued to celebrate the life of a 15-year-old who was shot and killed in north Minneapolis.

Deshaun Hill Jr. died at the hospital following the Wednesday shooting. It happened near the intersection of North Penn Avenue and Golden Valley Road.

There were multiple events over the weekend that honored Hill.

Saturday, at the North Community High School Polars’ basketball game, players and community members spent time to remember and reflect on his life. Sunday, dozens of people had a balloon release at the 50-yard line of the Polars’ football field.

Hill’s coach said his number, 9, will be retired. 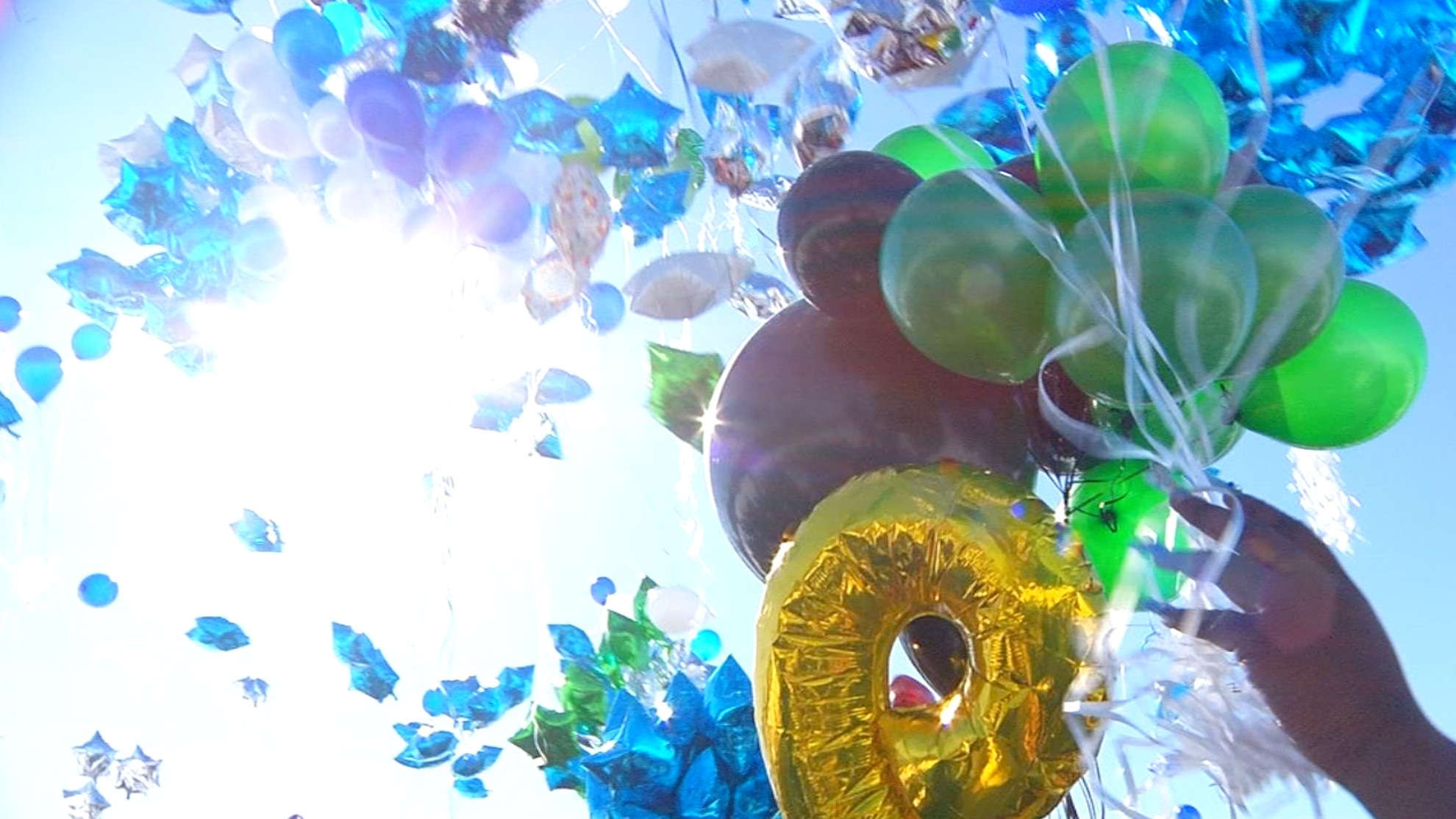 “This right here is home to everybody that don’t even know him. Don’t even know him personally, this should hit home to you to anybody,” Kelly Woods said. “That kid that they have a child, if you got a child, you got to think about this. You can walk out your door and get killed… So I’m just saying, man, we need to come together some kind of way.”

The Minneapolis Police Department is still investigating the shooting; Hill’s killer has not been found.

The weekend ended with a worship service at the school. People were led in prayer and song as they honored him.

“He was a good kid, straight-A student. You know, he did what he did, so that he wouldn’t get caught up in that vicious cycle,” Izreal Muhammed, of Minneapolis, said.

There is a GoFundMe to help the family.