Two days after a Minneapolis police officer fatally shot Amir Locke and amid heavy criticism from many activists, attorneys and Locke’s family, Minneapolis Mayor Jacob Frey has announced a moratorium on no-knock warrants.

The shooting of Locke occurred as Minneapolis officers were executing the warrant on behalf of a St. Paul police homicide investigation. According to the SPPD, the agency responsible for serving the warrant determines what tactics will be used, which was Minneapolis Police in this situation.

Frey noted he restricted no-knock warrants in the fall of 2020, but activists, attorneys and Locke’s family members have since criticized city leaders for claiming to ban the warrants when they’re still allowed in some cases.

The mayor’s office also said it and Minneapolis Police leadership will work with national experts DeRay McKesson and Pete Kraska of Eastern Kentucky University to review and suggest revisions to the department’s policy. They helped with reforms in Louisville, Kentucky following Breonna Taylor’s death. 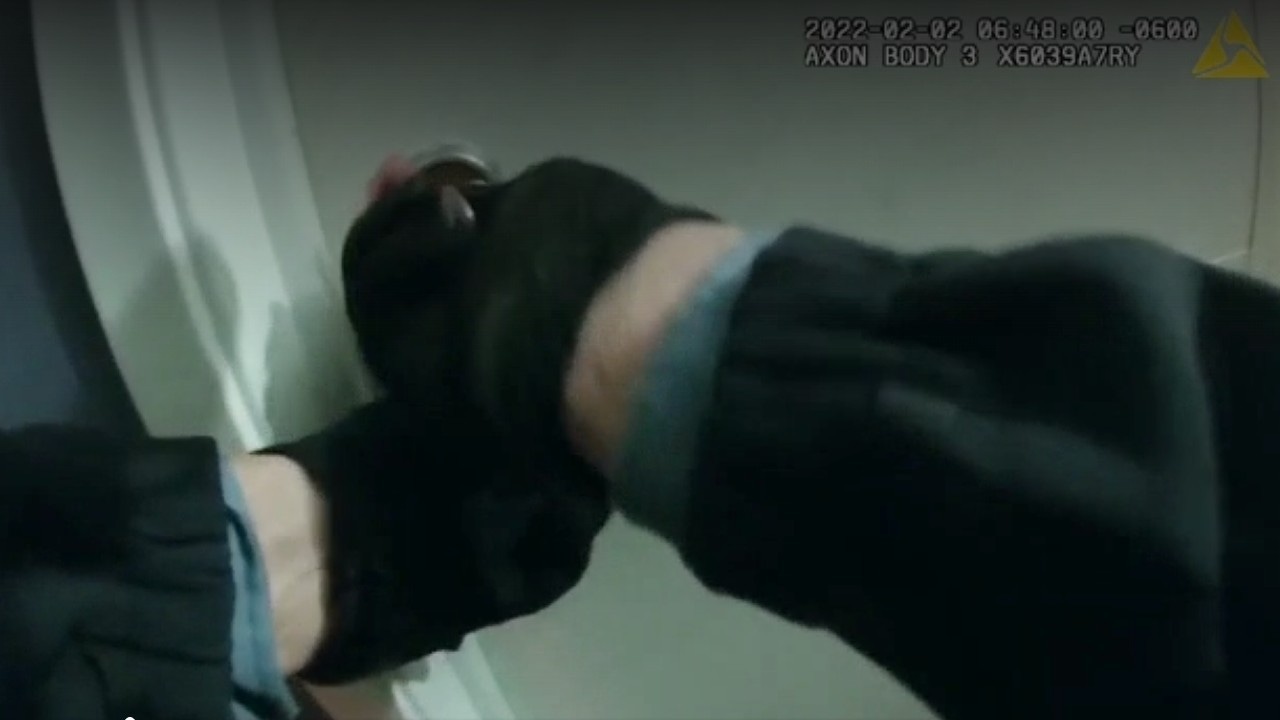 “No matter what information comes to light, it won’t change the fact that Amir Locke’s life was cut short,” Frey said in a statement. “To ensure safety of both the public and officers until a new policy is crafted, I’m issuing a moratorium on both the request and execution of such warrants in Minneapolis. I am grateful that Mr. McKesson and Dr. Kraska have agreed to assess our current policy and lend their expertise to further revisions.”

“Over the last several years, our team has been working with jurisdictions across the country to implement meaningful changes to search warrant execution laws and policies,” McKesson said in a statement. “On our call, it was clear that Mayor Frey is committed to making changes to these processes in order to protect lives in Minneapolis and we are ready to lend a hand in this critical work.”

“I’m eager to roll up my sleeves and start in on this substantive work with Mayor Frey and City of Minneapolis staff who are demonstrating their dedication to real change through this collaborative partnership,” Kraska said in a statement. “I stand ready to put my academic research and expertise to work for the people of Minneapolis to ensure the MPD is not only in line with industry best-practices, but pushing to be at the forefront of this critical area of police reform.”

Friday, activists and family called for the officer who shot Locke — identified as Mark Hanneman — to be quickly fired and prosecuted.