Wednesday, the Minnesota House of Representatives held its first public hearing on the bill to legalize marijuana for adults in the state and expunge some cannabis convictions.

The hearing in the House Commerce, Finance and Policy Committee comes less than a week after the bill was introduced in the chamber.

“Members, Minnesotans are ready,” Rep. Zach Stephenson, DFL-Coon Rapids, said during Wednesday’s hearing. Stephenson is one of the bill’s 28 co-authors. “Cannabis should not be illegal in Minnesota. Minnesotans deserve the freedom and respect to make responsible decisions about cannabis themselves. Our current laws are doing more harm than good.” 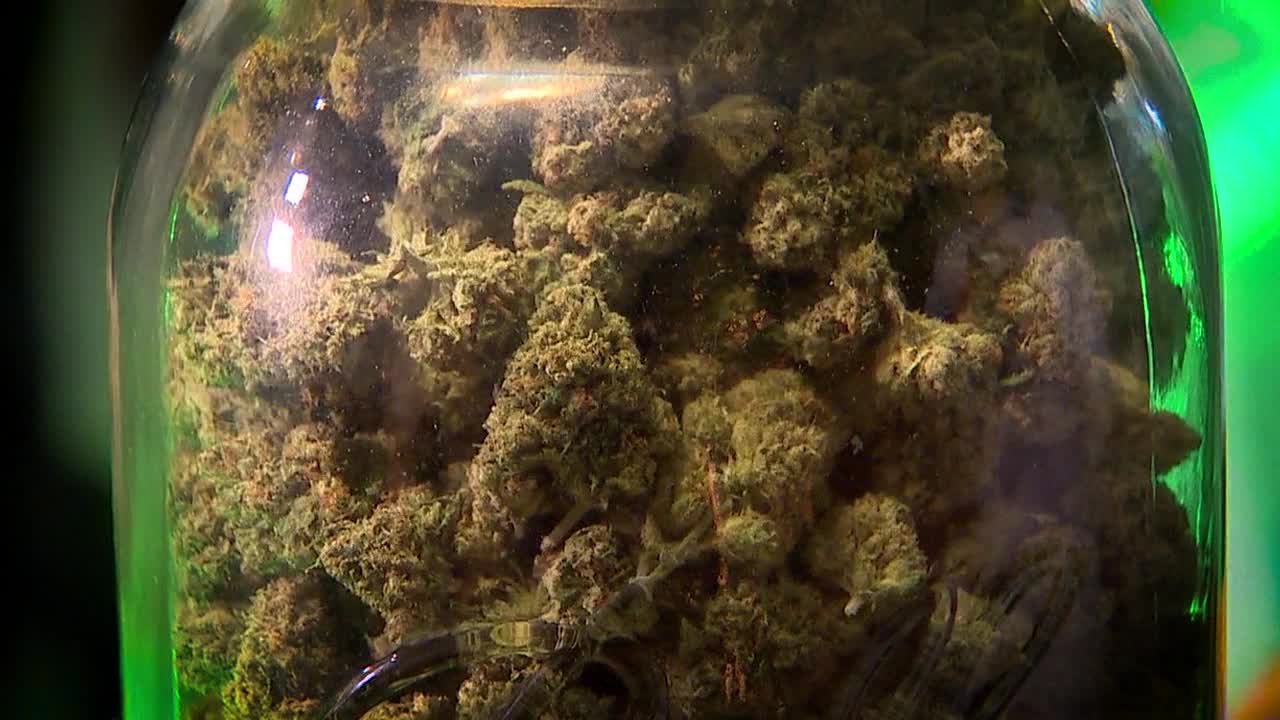 The bill would allow adults 21 and older to buy up to 2 ounces of cannabis at time and cultivate up to eight plants, as long as only four are mature at any given time. Minnesotans could possess 2 ounces in public and 5 pounds at home.

Home delivery from licensed cannabis would also be allowed, and prior marijuana convictions would be expunged.

DFL lawmakers — who control both chambers of the Legislature — and Gov. Tim Walz have expressed support for the bill, but it still has a long road ahead.

However, Wednesday’s hearing marked another step forward for a bill that many remain divided on but is getting Minnesotans’ attention.

DFL proponents argue the millions local governments spend each year on prohibition enforcement could be used in better ways.

“Our bill will create a safe, well-regulated legal marketplace where Minnesotans can grow, sell or buy cannabis if they choose to do so,” Stephenson said. “It includes best practices for consumer protection, health and public safety.”

The House also heard from advocates who say legalizing cannabis is past due.

Some voiced their concerns about the potentially harmful effects of cannabis use, particularly for young people.

Heather Bacchus testified that her son Randy suffered from cannabis-induced psychosis and died by suicide in 2021 at age 21.

“Legalization in other states led him to believe it was helpful and it wasn’t. It actually took his life,” Bacchus said.

Others worried about the substance’s impact on families.

“No amount of regulation can curtail the damage that today’s high-potency recreational marijuana will do to Minnesota families and our quality of life,” said Ryan Hamilton of the Minnesota Catholic Conference.

Various other groups have voiced opposition to the bill, including law enforcement, the Minnesota Safety Council and the Minnesota Trucking Association. They are expected to testify when the bill is heard in the House Public Safety Committee.

While the bill to legalize recreational marijuana is likely to pass the House, the real battleground will be the Senate, where Republicans were in control until this year. The GOP had blocked hearings on previous bills, but the DFL now has a one-seat majority.