On the third day of the 2023 legislative session, House DFL lawmakers have introduced a bill to legalize recreational marijuana in Minnesota.

Gov. Tim Walz and lawmakers noted support for the change after the DFL won control of both chambers of the Legislature in the November election. Last year, the DFL-controlled Minnesota House of Representatives approved a bill to legalize recreational marijuana but the Republican-controlled Senate didn’t give it a hearing.

Now, the DFL has more power to help the bill become law, although it’s still unclear if all DFL senators support marijuana legalization.

Walz expressed his support Thursday after the bill was introduced, saying, “It’s time to legalize adult-use cannabis and expunge cannabis convictions in Minnesota. I’m ready to sign it into law.”

“We know Minnesota’s current cannabis laws are doing more harm than good,” Rep. Zack Stephenson (DFL-Coon Rapids), the House bill’s author, said Thursday. “Over the last three years, DFLers in the legislature have worked and listened to build a Minnesota-specific model for cannabis legalization. Our bill creates a safe, well-regulated legal marketplace, including best practices for consumer protection, health, and public safety. It also includes a robust expungement program, so people who have disproportionately been caught in the criminal justice system due to cannabis can move on with their lives. Minnesota is ready for legalization.” 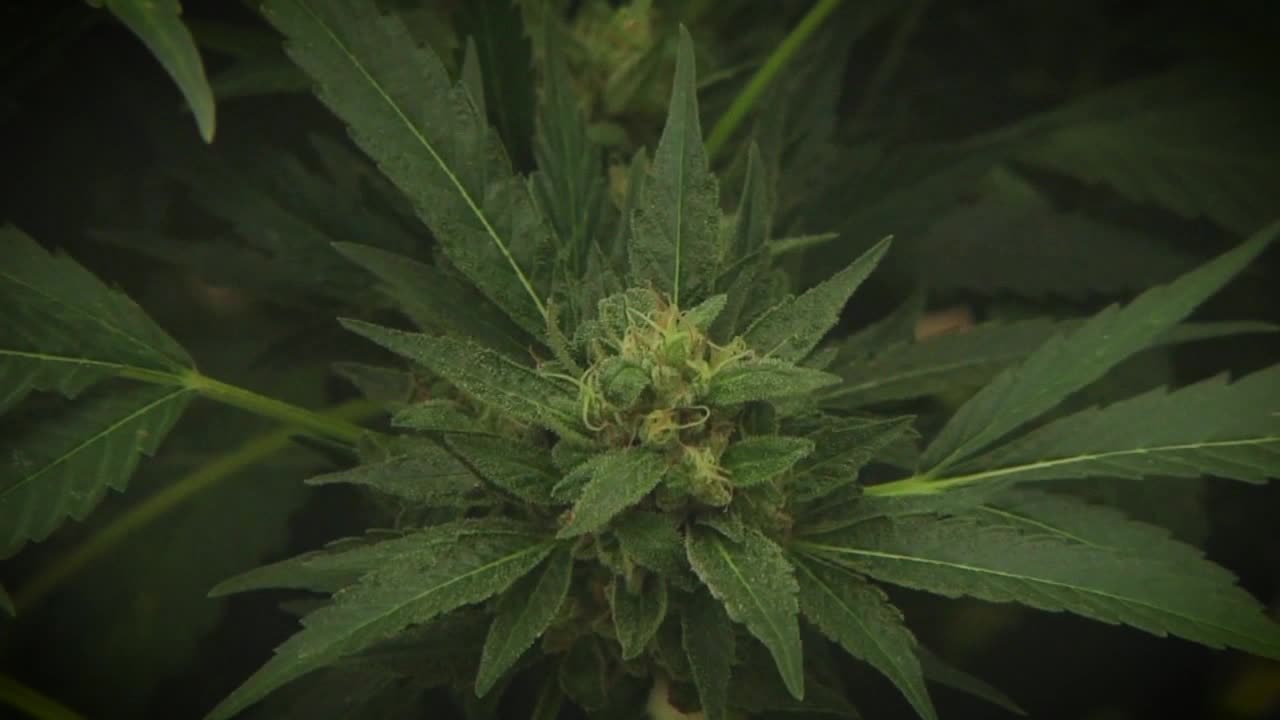 “Minnesotans have made it clear that they are ready to move forward with the legalization of adult-use cannabis in our state, and we will get it done this year,” Sen. Lindsey Port (DFL-Burnsville), the Senate bill’s author, added. “We have work to do in the Senate, but we are ready to have those robust discussions and pass this into law.”

The bill introduced Thursday would create a new office to regulate the state’s marijuana industry, allow limited home growth of marijuana for personal use and would instruct the Minnesota Bureau of Criminal Apprehension to identify Minnesotans that qualify to have their marijuana offenses wiped away. A separate board would also be created to review criminal records related to marijuana possession and determine whether those should be vacated, dismissed, expunged or resentenced.

Of course, lawmakers may update parts of the bill as it works its way through the Legislature.

“Concerns about the full legalization of marijuana should not be rushed. We need to hear from law enforcement, employers, addiction counselors, educators, and others who have concerns about legalizing marijuana. We know that even small changes in this area of law can lead to huge changes in the market and in people’s practices. We don’t take the risks that marijuana poses to youth, minorities, and the vulnerable, lightly. The Senate DFL will need to decide if they want to rush this process to keep their political partners happy or take their time to decide if full-blown legalization is the right thing for Minnesota.”