Gov. Tim Walz says legalized marijuana will be on the DFL agenda this session.

He confirmed the policy priority Friday during an interview with 5 EYEWITNESS NEWS Chief Political Reporter Tom Hauser, who was filling in on WCCO Radio.

“It just makes sense. Prohibition didn’t work. We have better regulation,” Walz said. “We know what’s in these things.”

Earlier this week, former Minnesota Gov. Jesse Ventura, on his podcast “The Governor’s Office,” said Walz reached out to him after Democrats gained control of both chambers of the Minnesota Legislature.

“The governor reassured me that one of the first items that will be passed — Minnesota, get ready. Cannabis is going to have its prohibition lifted,” Ventura said. 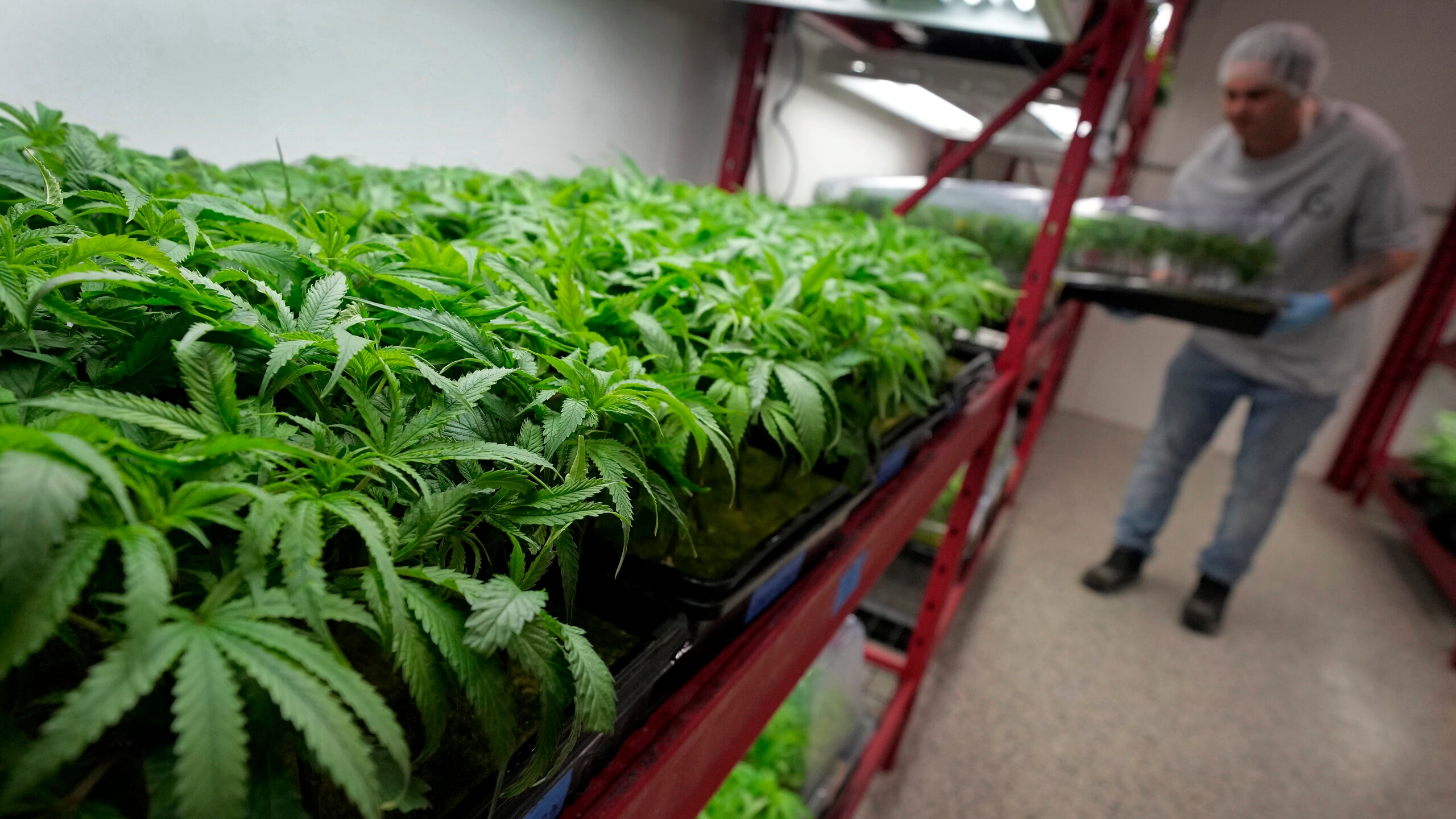 Ventura, an independent, went on to say that he will have an invitation waiting for him at the bill-signing ceremony if the measure passes the Legislature, noting legalizing cannabis was a policy he pushed for as governor 20 years ago.

“He brought this up in 1998. At that time he would have been on the front end of the first states to do this,” Walz said of Ventura. “Now, you know, there’s dozens of states.”

At the start of last session at the capitol, Minnesotans Against Marijuana Legalization, a coalition of business and social organizations formed to oppose any possible legislative efforts.

“We encourage Governor Walz and the new Legislature to slow down, take a critical look at what today’s recreational marijuana really is, and the undeniable damage it is doing to our communities and young people, and commit to developing evidence-based marijuana policies that will truly foster the justice that Minnesota families deserve,” Ryan Hamilton with the Minnesota Catholic Conference, also a member of the coalition, wrote in an email to 5 EYEWITNESS NEWS.

A recent KSTP/SurveyUSA poll found 58% of Minnesotans surveyed support full legalization of recreational use of marijuana, 26% want it to remain against the law, and 15% weren’t sure.

“We’ve never had this much hope in all the years we’ve been fighting for this,” said Marcus Harcus, former executive director of Minnesota NORML. “We just want to make sure it’s done right. We need to equitably regulate it, reasonably taxed. … We want to have the best model in the country.”