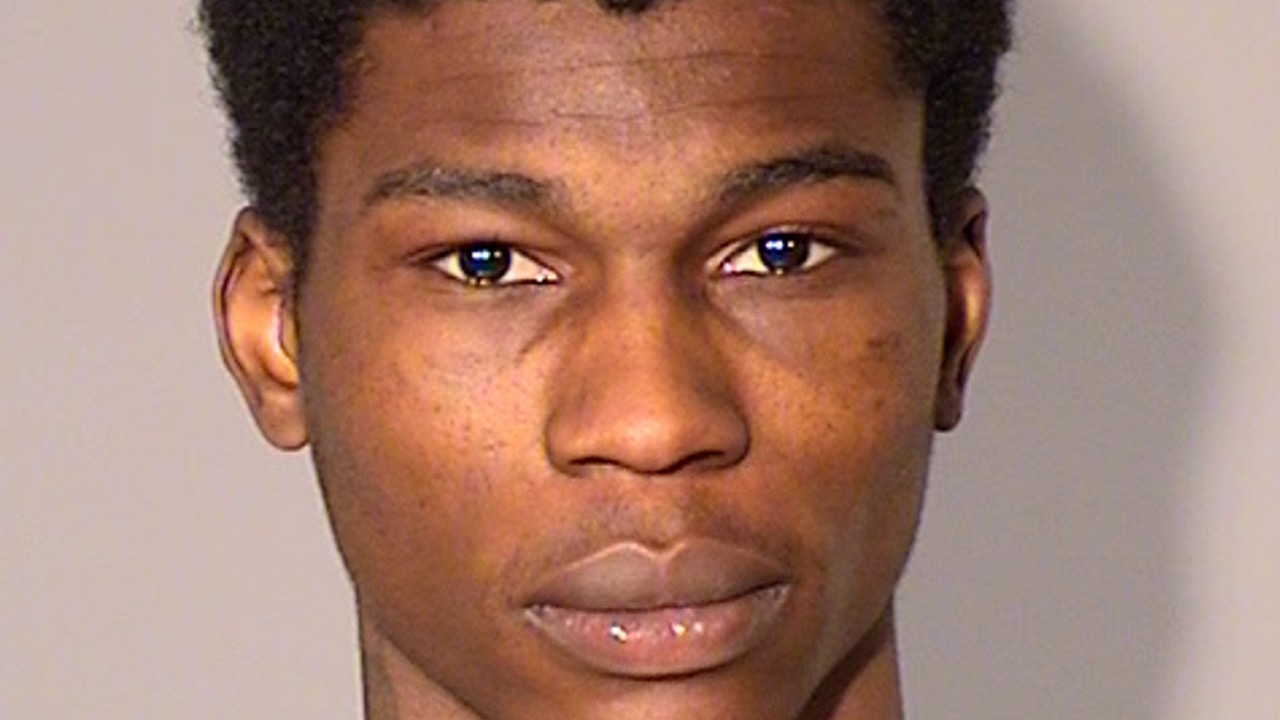 Early Wednesday morning, a court calendar showed one of two men charged in the death of a former Central High School basketball star during a robbery in St. Paul was scheduled to be sentenced Wednesday afternoon.

D’Angelo Semaj Dampier, 20, had a sentencing hearing scheduled for 1:30 p.m.

However, a court official confirmed with 5 EYEWITNESS NEWS Wednesday morning that the hearing had been rescheduled for the afternoon of Feb. 1, 2023.

As previously reported by 5 EYEWITNESS NEWS, Dampier was charged after 21-year-old Dion Ford Jr. was fatally shot outside a convenience store in St. Paul on Thursday, March 31. Ford’s death was the city’s 12th homicide of 2022.

Loved ones previously told 5 EYEWITNESS NEWS that Ford, who had played college basketball at Casper College in Wyoming after graduating from Central High School, had moved back to the Twin Cities to attend Augsburg University.

According to the criminal complaint, St. Paul police were called to a report of a shooting outside of a supermarket near the intersection of Maryland Avenue and Arundel Street shortly after 9 p.m. on March 31. The complaint says multiple callers claimed they heard 20-40 shots fired.

The complaint says police arrived to find one man in the intersection with a gunshot wound to his head. The man, later identified by police as Ford, had “a handgun partially in his hand,” and police found “a permit to carry a firearm” in his wallet. He was pronounced dead at 9:28 p.m.

Bell was captured on surveillance footage leaning inside Ford’s car, at which point Ford drew a handgun and shot at Bell, who fired back and shot at least a dozen more rounds at Ford’s “lifeless body.” Bell is then seen handing the gun over to Dampier.

When police arrived at the scene, they found Dampier and another person helping Bell into a Chevrolet Cruze. Officers stopped them from driving off, the complaint states, but Dampier got out of the car and “slipped away.”

Medics took Bell to Regions Hospital in critical condition, and Ford, who had a permit to carry a firearm, was pronounced dead at the scene.

Police later searched Dampier’s home and found a backpack containing handgun magazines, loaded ammunition and loose rounds. Prosecutors said Dampier had a prior robbery conviction and is not allowed to be in possession of weapons or ammunition.

Police took Dampier into custody, and he eventually admitted to taking a gun Bell had handed him and hiding it away “to protect Bell.” He also said he shot back when he saw Ford shoot at Bell and “fired until his 9mm handgun’s magazine was empty.”

Dampier told investigators he brought home the guns he and Bell fired and that someone he didn’t know came by to take the guns away to protect the two of them.

Court records show the now 22-year-old Bell, who is charged with two counts of second-degree murder, has a motion hearing scheduled for Feb. 28, 2023, and a jury trial scheduled for July 3, 2023.