The death of a former Central High School basketball star is being felt in the St. Paul community as the victim’s alleged shooter remains hospitalized, awaiting his first court appearance.

Xavion Tyrece Bell, 21, is charged with two counts of second-degree murder in the death of Dion Lamarr Ford Jr. during a robbery attempt last week.

Bell is being held on a $5 million bond, awaiting a first appearance in Ramsey County Court in Ford’s fatal shooting.

“I couldn’t sleep that night,” said Ronnell Porter, Ford’s former teammate. “It was hard thinking about anything. It was tough.” 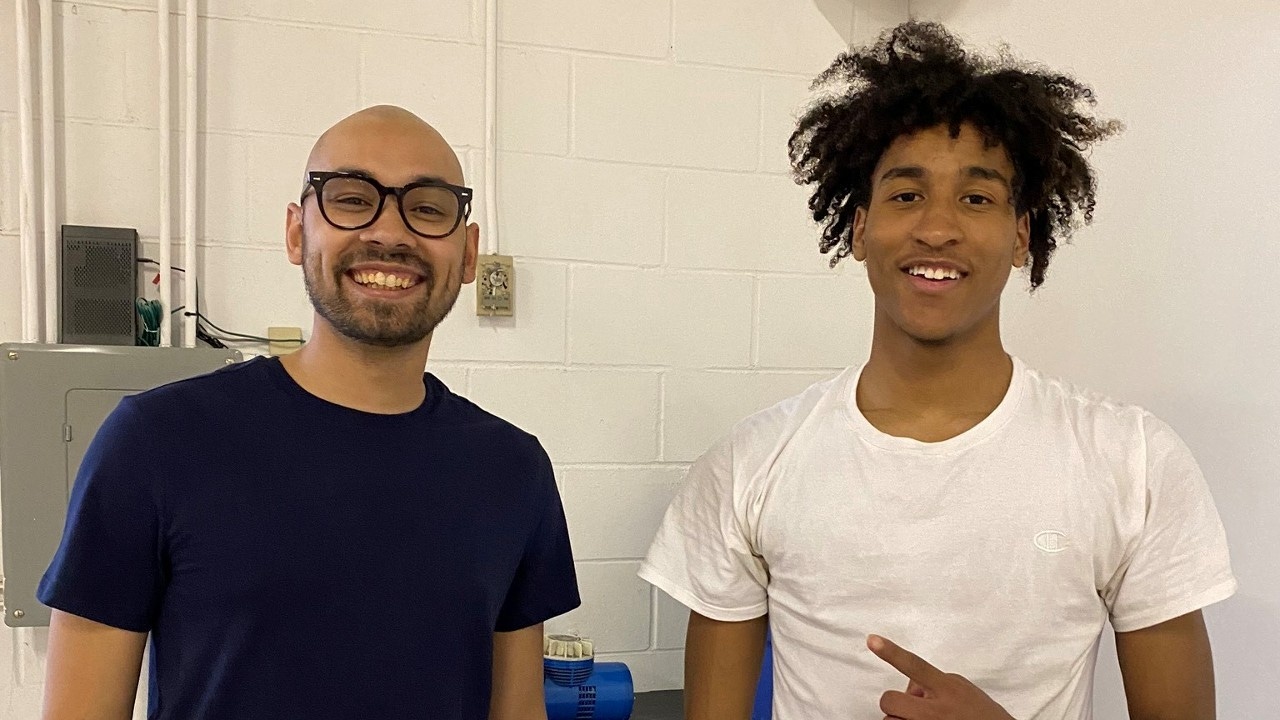 Surveillance video showed Ford entering both the supermarket and a restaurant next door before walking to his vehicle on Thursday around 9 p.m. near the intersection of Maryland Avenue and Arundel Street, court records say.

Bell allegedly approached Ford, and the two interacted near a vehicle. The complaint then says that “Bell opened the driver’s door and leaned inside it,” at which point Ford “pulled out a firearm, and shot Bell.”

Court papers said Ford, the victim, had a permit to carry a firearm.

Back in 2019, Ford broke the 1,000-point mark while playing on the varsity basketball team at St. Paul’s Central High School before going off to play college basketball.

“It’s been tough for our community, losing him,” Porter said. “Not a lot of people get to do that at the college level. Like I said, he had a big impact, on me, our friends, the community itself.”

Court papers indicate that Bell was out on bond during two other open criminal cases, including for charges of aggravated robbery and kidnapping.

“Dion was never the kid to be involved with a situation like this,” said Wibi MacDonald, who trained Ford at Minnesota Developmental Basketball in Bloomington. “I think he played so relaxed, that’s why he was so successful, and that’s who he was a person.”

Ford went to play college basketball after graduating from Central High School at schools including Casper College in Wyoming.

“Over here at Casper, we lost a family member,” said Lester Stewart, who coached Ford for one season.  “He had athletic gifts, academic gifts, so many different gifts.”

Ford was 21 years old and had moved back to the Twin Cities to attend Augsburg University.

“He had so much life ahead of him,” Stewart said. “It’s sad, all we have are memories now.”