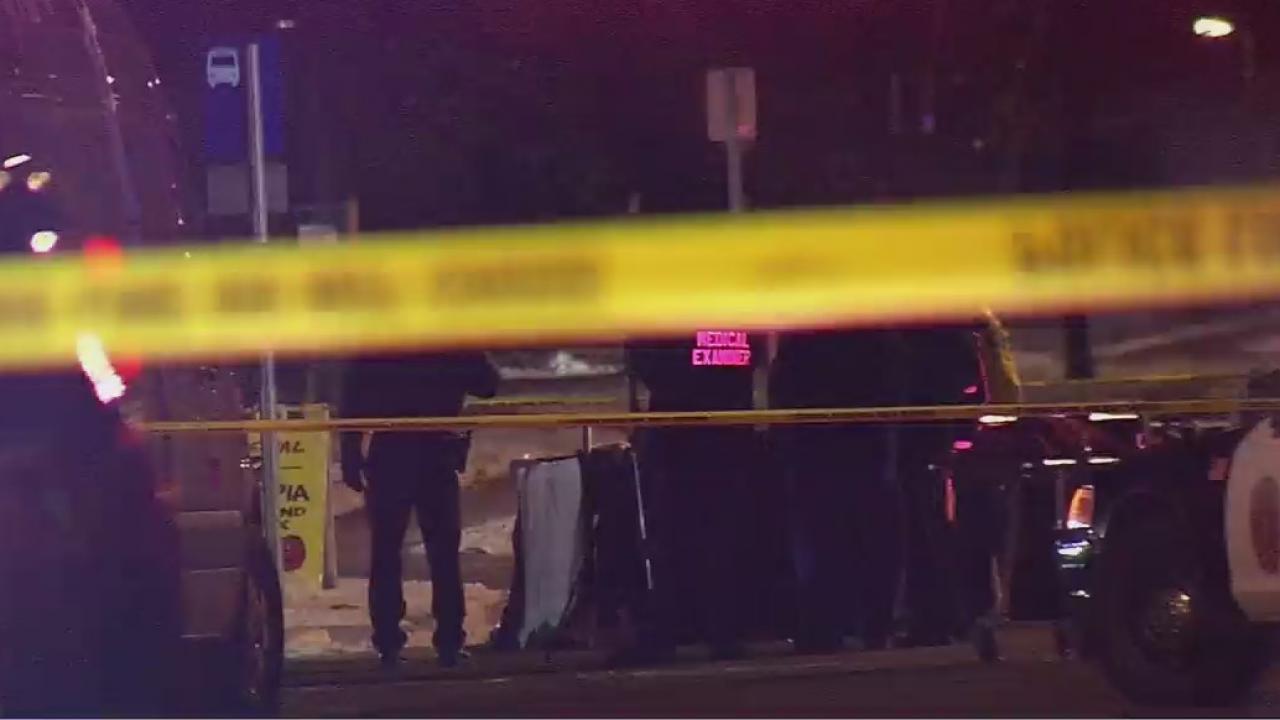 According to the criminal complaint, St. Paul Police were called to a report of a shooting outside of a supermarket near the intersection of Maryland Ave and Arundel St. shortly after 9 p.m. on Thursday evening. The complaint says multiple callers claimed they heard between 20 to 40 shots fired.

The complaint says police arrived to find one man in the intersection with a gunshot wound to his head. The man, identified as ‘DF,’ had “a handgun partially in his hand” and police found “a permit to carry a firearm” in his wallet. He was pronounced dead at 9:28 p.m.

The St. Paul Police Department confirmed on Friday that the man killed was a 21-year-old man named Dion Ford.

According to court documents, the first officers on scene also noted another man, later identified as Xavion Bell, being carried to a nearby vehicle. The complaint says police stopped the vehicle from leaving the scene and found Bell had a gunshot wound to his back.

Surveillance video showed Ford entering both the supermarket and a restaurant next door before walking to his vehicle, court records say.

Bell allegedly approached Ford, and the two interacted near a vehicle.

The complaint then says that “Bell opened the driver’s door and leaned inside it,” at which point Ford
“pulled out a firearm, and shot Bell.”

Bell is currently hospitalized as a result of his injuries.

Court records say he has a prior conviction for aggravated robbery in the first-degree and has two criminal cases pending against him.