A woman is suing two Minneapolis police officers who allegedly knocked her down and injured her during a 2021 protest over the fatal law enforcement shooting of Winston Smith.

According to the complaint, Bligh, a licensed drug and alcohol counselor, was “participating in a peaceful protest” the evening of June 4, 2021, in the Uptown area of Minneapolis when MPD officers started to push demonstrators back at the intersection of Lake Street and Hennepin Avenue.

Bligh had brought $300 worth of pizza and bottled water for the protesters, the complaint states, and she tried to gather the food while the officers advanced. At some point, the officers got between her and the pizza. She asked if she could grab them, “but they ignored her requests and pushed her back.”

As she was backing up, officers Anderson and Ruden allegedly pushed her upper body, causing her to fall backward and hit her head on the pavement, the lawsuit claims. She fell unconscious and started bleeding from a gash on the back of her head. Doctors at the hospital had to staple the wound shut. 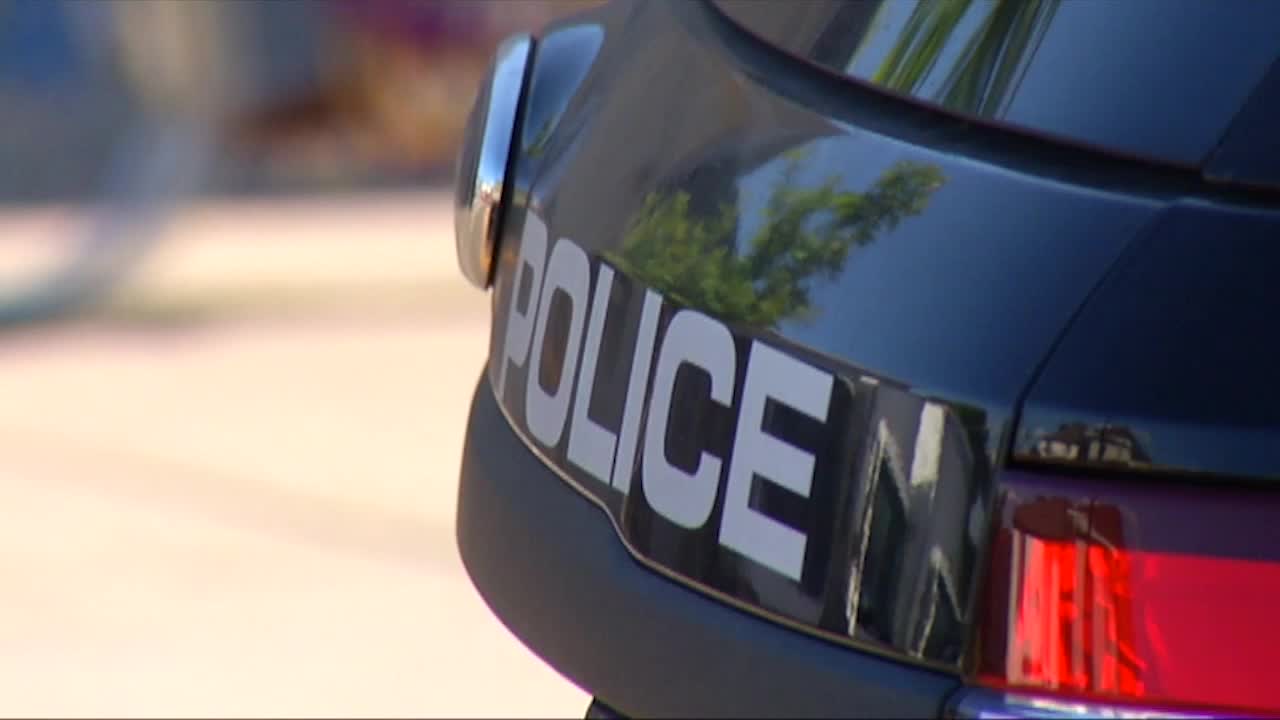 Bligh claims she “made no threatening moves whatsoever” during the encounter and that Anderson and Ruden did not stop to give her first aid.

She was knocked out for five minutes, the lawsuit states, and she was diagnosed with a traumatic brain injury that has resulted in “a mild cognitive impairment affecting her memory.” Bligh suffered “great bodily and mental harm” in addition to paying more than $23,000 in medical bills and incurring lost wages, the filing claims.

The lawsuit further alleges that in their police reports, Anderson and Ruden embellished Bligh’s actions and said she had raised a fist at them.

“Despite the officers’ trumped-up version of the event, no charges were brought against Bligh,” the lawsuit states.

As part of the civil rights suit, Bligh is seeking to recover her medical expenses and attorney fees, along with punitive damages to be determined by a jury.

Jeff Storms, one of the attorneys representing Bligh, said this incident is another in a long line of MPD officers using excessive force against peaceful protesters.

“As we have seen from multiple civil settlements following the murder of George Floyd, the City of Minneapolis Police Department has a history of compounding local tragedies by unlawfully causing injury to law-abiding citizens who exercise their First Amendment rights to speak out against injustice,” wrote Storms, who also represents the families of George Floyd and Daunte Wright.

A spokesman for the City of Minneapolis said the “City Attorney’s Office Office just learned of the lawsuit and is reviewing the Complaint.”