Law enforcement officers shot and killed a person while trying to arrest a fugitive Thursday afternoon at a parking ramp in the Uptown area of Minneapolis.

According to the U.S. Marshals Service, around 2:10 p.m. near West Lake Street and Fremont Avenue South, members of a task force tried to arrest a person wanted on a state warrant for unlawful possession of a firearm by a felon.

During the encounter, the suspect, who was in a parked car, was uncooperative and produced a handgun, the USMS said. The officers then shot at the suspect. Officers attempted life-saving measures, but medics pronounced the suspect dead at the scene.

A woman in the car was treated for minor injuries from glass debris.

Witnesses at the scene told a KSTP reporter they heard around 10 gunshots.

HCSO/MPD on hand for investigation inside parking ramp at Lake & Girard Ave (Uptown).
Witnesses tell me they heard around 10 gun shots.

We’re working to connect with HCSO for details. @KSTP pic.twitter.com/KYdCSz2o5I

A KSTP crew on the scene says a parking ramp is being blocked and there’s police crime scene tape surrounding the area. 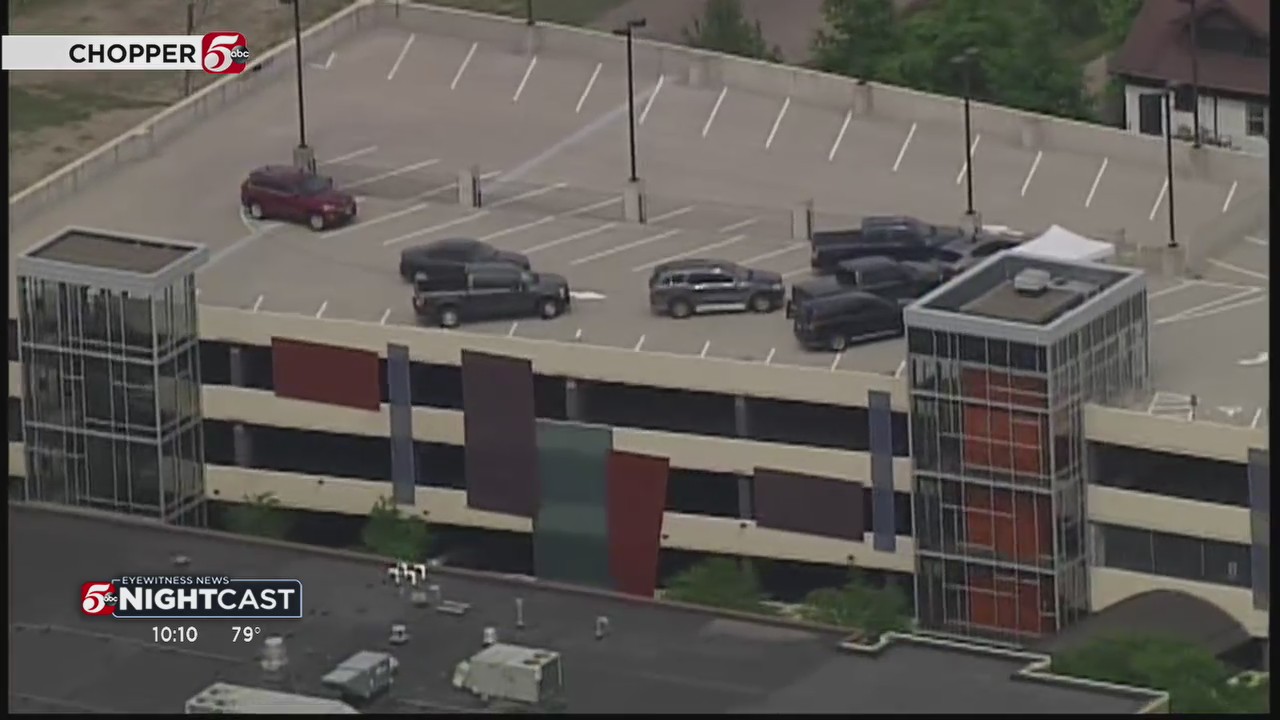 The Minneapolis Police Department, Hennepin County Sheriff’s Office and the Bureau of Alcohol, Tobacco and Firearms were all present at the scene.

The Minnesota Bureau of Criminal Apprehension is leading the investigation.

The employee said he and others in the restaurant heard eight to 10 shots. He also said customers saw police pull a woman from a vehicle and place her in handcuffs.

"It’s kind of an instinct, I’m not going to lie," he said. "A lot of people here have heard gunfire recently."

When asked what went through his mind when hearing the gunshots, he said, "My first thing is safety and I make sure it’s not at me. And then after that, I’m not going to lie, was it another Black man? That’s the first thing that runs into my head. And I think ‘Are we going over this again?’ Especially after what happened a month ago and then what just happened a year ago."

This is a developing story. KSTP is working to confirm more information at this time. Be sure to refresh your browser for the latest updates.