A Hennepin County jury recently returned a guilty verdict in a 1993 murder case that dates back to County Attorney Mike Freeman’s early days in office.

“A sense of real relief that justice has been done for this family that’s waited so long,” Freeman said. “In a case that seemed unsolvable before, it brings us all a sense of great satisfaction.”

Westrom is scheduled to be sentenced Friday morning in Minneapolis. 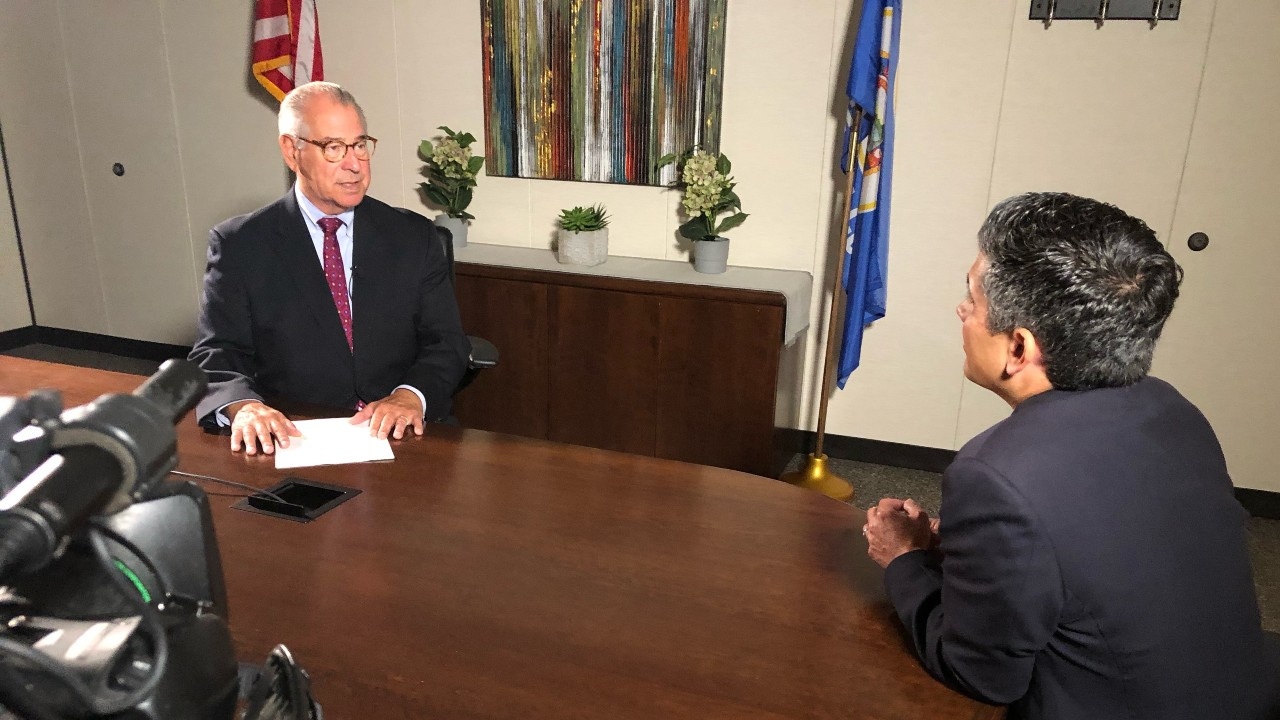 Investigators said they used genetic genealogy to compare unknown DNA from the crime scene to what is on genealogy websites to find a family tree and try to identify a suspect.

“As far as we’re concerned, there’s no statute of limitations in homicides, and we never let them go, for sure, we keep digging at them,” Freeman said.

Freeman’s time in office is coming to end later this year — he chose not to run for reelection.

“Everything has its time, and sometimes it’s time to leave, 24 years in a long time in this job,” Freeman said. “I want to leave on my own accord.”

“I’ve loved doing it, I’ve tried to stand for justice, I’ve tried to be an adult in the room — and to make fair and just decisions,” Freeman said. “I’ve made mistakes — but they’ve never been, you know, malicious, or for lack of trying or caring.”

In the months to come before he leaves office, Freeman said he’s working with U.S. Attorney Andy Luger to try and get retired law enforcement to return to help the understaffed Minneapolis Police Department.

“What happens when they don’t have enough people — we get fewer reports, fewer cases come to us and they are not as prepared as well,” Freeman said.

Freeman said the unsolved cases, including the murders of young children, have weighed on him over the years.

“Those trouble me greatly. The amount of gunfire we have and the innocent victims — particularly kids — are just awful,” Freeman said.

Freeman will leave office at the end of the year. There are two candidates currently running to replace him as Hennepin County Attorney.