The panel deliberated for about two hours Thursday before returning a guilty verdict on charges of first- and second-degree murder.

A first-degree murder conviction in Minnesota carries an automatic life prison sentence without the possibility for parole.

As previously reported, Childs’ body was found in the bedroom of her Horn Towers, south Minneapolis apartment on June 13, 1993, after property management was alerted that water from the apartment was entering the hallway. A criminal complaint states that when supervisors entered Childs’ apartment, they found the shower running and her body on the floor. 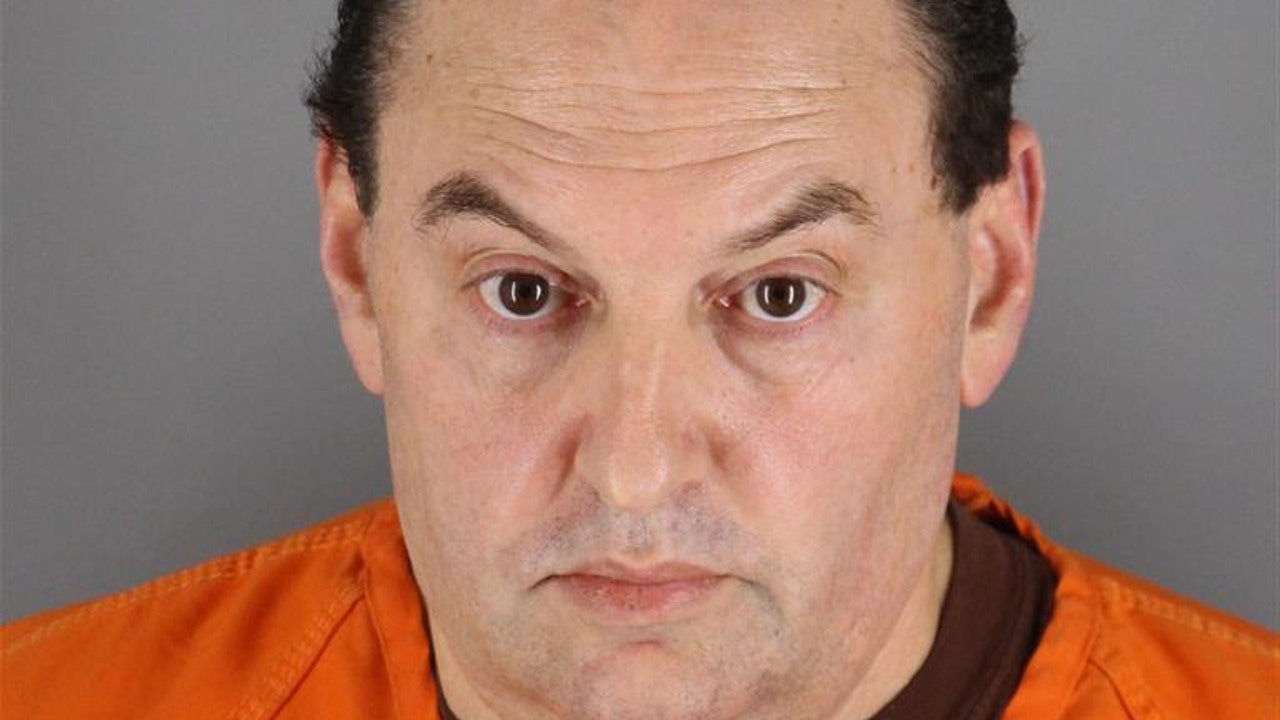 In 2018, Westrom was identified as the suspect by a genetic expert.

Investigators say they were able to use DNA from a napkin Westrom had tossed in the trash at a hockey game to match DNA evidence found at the crime scene.

During closing arguments, prosecutors say Childs suffered 65 stab wounds, with one of them going “right through her heart.”, adding Westrom’s attack was “prolonged” and that “this was no accident.”

During his argument, Meshbesher told jurors a knife photographed by a tech in the kitchen sink wasn’t ever tested for forensic evidence, and added a murder weapon was never found. In addition, Meshbesher argued some of the hairs found on Childs’ hands weren’t ever tested, and the ones that were weren’t his clients – instead, he said it belonged to her roommate.

Meanwhile, Meshbesher, told the jury that the state’s case rests on assumptions from a few facts and raised concerns about other DNA found in Childs’ apartment. The defense also told jurors that Childs’ roommate, who has since died, was an alleged sex trafficker who had many people come through her apartment. Prosecutors countered that by having a man testify that Childs’ roommate was out of town when she was killed.

5 EYEWITNESS NEWS reporter Eric Chaloux is in the courtroom, and will provide details this evening. You can follow his Twitter account for updates on the case.